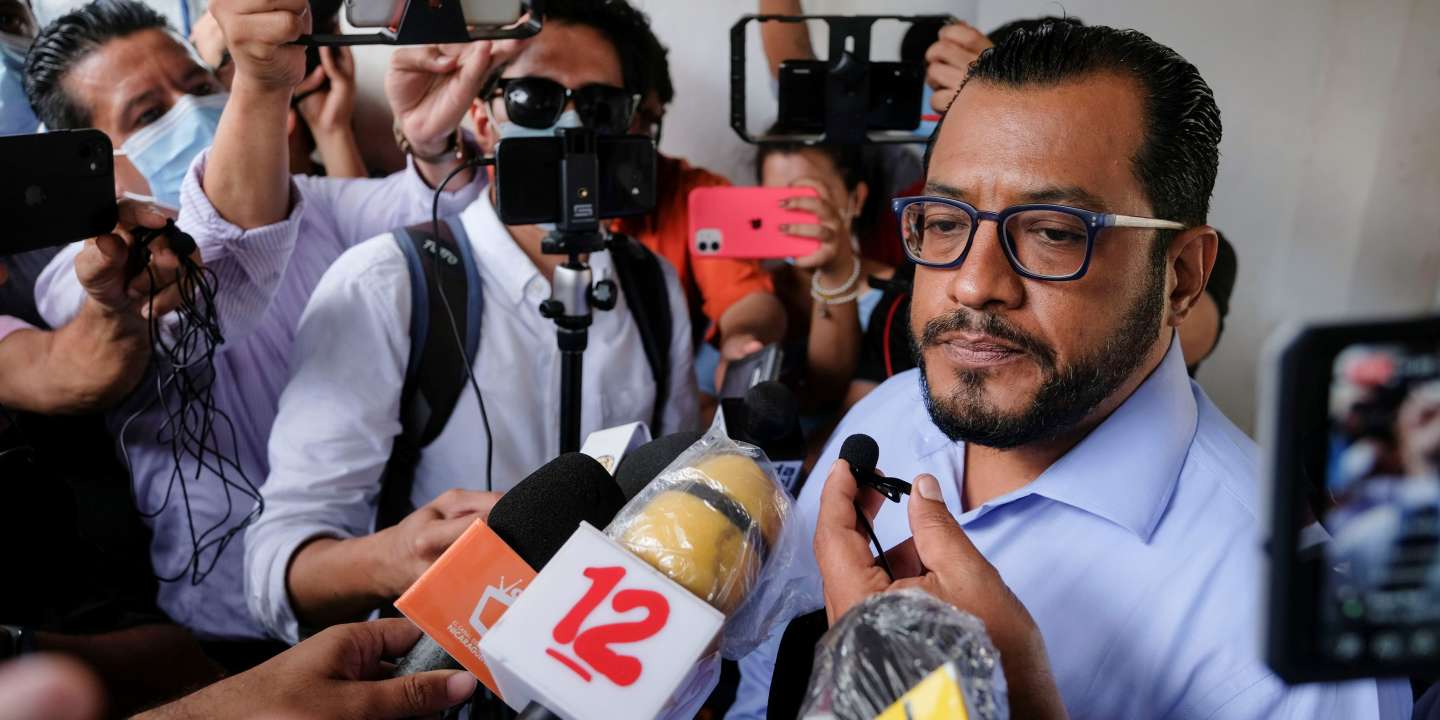 A third opponent and potential candidate for the presidency of Nicaragua, Felix Maradiaga, was arrested on Tuesday, June 8, after responding to a summons from the prosecution, which opened an investigation against him for acts against the sovereignty of the country and incitement to foreign interference, announced the prosecution.

The US State Department reacted immediately, calling the arrest“Arbitrary” and the president, Daniel Ortega, of “Dictator”. “The international community has no choice but to treat it as such”, reacted on Twitter the head of American diplomacy for the Americas, Julie Chung.

The charges against Mr. Maradiaga are part of the new legal arsenal set up in December by President Ortega, who could run for a fourth successive term on November 7. This new law punishes “Acts which undermine independence, sovereignty and self-determination, which incite foreign interference in internal affairs, require military interventions, are organized with the funding of foreign powers to commit acts of terrorism and destabilization ”.

Felix Maradiaga, 44, is the pre-candidate for National Unity (UNAB), a platform made up of civil society organizations that supported the 2018 protests demanding the resignation of President Ortega and which left 328 people dead.

He is the third opponent and potential candidate for the presidential election of November 7 to be arrested in less than a week, after the arrest on Wednesday of journalist Cristiana Chamorro and that on Saturday, on her return from the United States, of the ex-diplomat Arturo Cruz. The latter declared himself two months ago under the colors of the Citizen’s Alliance for Freedom party (CXL, right).

Article reserved for our subscribers Read also In Nicaragua, Ortega “prepares the way” for an election without opposition

Mme Chamorro, under house arrest, does not belong to any party, but is the main competitor of Mr. Ortega. Many countries have called for his immediate release. “Under Ortega, Nicaragua becomes an international pariah and moves further and further away from democracy”, said Mme Chung after the arrest of Mr. Cruz, Nicaraguan Ambassador to the United States between 2007 and 2009.

The electoral tribunal, made up of magistrates close to the party in power, the Sandinista National Liberation Front (FSLN, left), has already excluded from the electoral competition the Democratic Restoration Party (PRD, evangelical) and the Conservative Party (PC, right), one of the oldest in the country. Prior to his arrest, Mr. Maradiaga said he did not have ” nothing to hide “ and denied calling for sanctions against the country, but against “People who have committed crimes against humanity” and human rights violations.