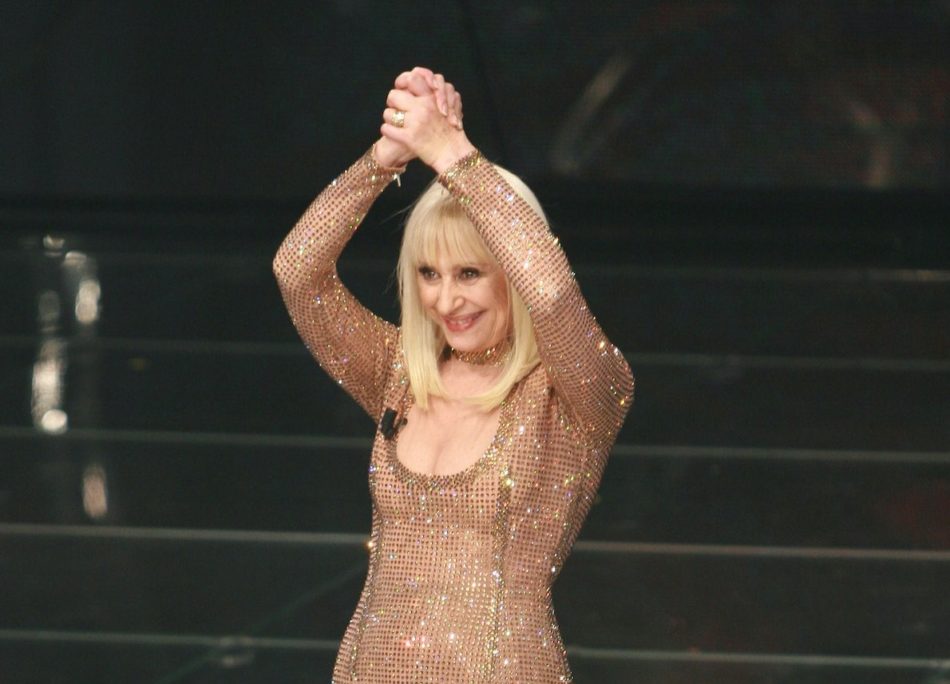 The news was given by the newspaper’s website The newspaper, to be relaunched on Raffaella Carrà’s Facebook profile. «It’s official: between house numbers 43 and 45 on Calle Fuencarral di Madrid there will be one square with the name of the great Raffaella Carrà», It was read online, where a detailed post told how the proposal was approved by the city council of Madrid, after a vote that brought together all the parties except Vox. «Raffaella Carrà deserves this and more.

She represents an icon of freedom for many generations. His music has inspired multiple generations. She was one of the first public figures to talk about sexual freedom and is a reference point for music and television, an icon, for Madrid and for the whole of Spain. She deserves this recognition, since she has always been very attached to Madrid, a city where she said she felt free and where she felt very comfortable enjoying the life of its streets and squares “, reported the Facebook page of the blonde. citing the reasons given in support of the proposal.

Then, with a polemic, he launched a dig at Italy, unable – to say who is behind it – to seize the opportunities. “Italy once again loses the opportunity to be the first to pay homage to its greatest artist”, closed the Facebook profile, managed by the family of the artist who passed away on 5 July.

Raffaella Carrà: the homage before Italy-Spain and the funeral procession in Rome