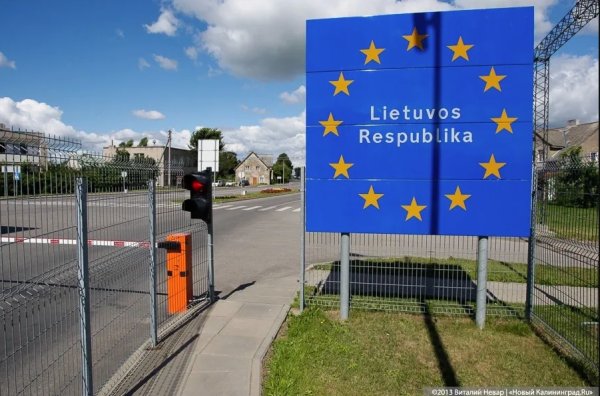 In Lithuania, for eight months in a row, a migration outflow of residents is recorded – News of Kaliningrad

In Lithuania, for the eighth month in a row, a negative balance of migration is recorded – more residents leave the country than return. It is reported by Delfi with reference to the Lithuanian Department of Statistics.

According to the agency, for some time the balance of migration was positive, but since September 2021, more people leave Lithuania than return. In September 2021, the negative balance was – 342 people, in October – 286, in November and December, respectively -74 and -36, in January 2022 this figure was already 769 people, and in February – 832.

The highest figure was recorded in March (-925 people). This was the highest number since September 2019, when 973 more people left than arrived. In April of this year, migration remained negative – 2343 people left, 1711 people returned (-632).

“We can say that there is a fat minus, if 600 people leave a month, for a year it is 7000-8000. In April, for the first time, a negative annual balance was recorded, -20 inhabitants, ”the portal quotes economist Zygimantas Mauritsas as saying.