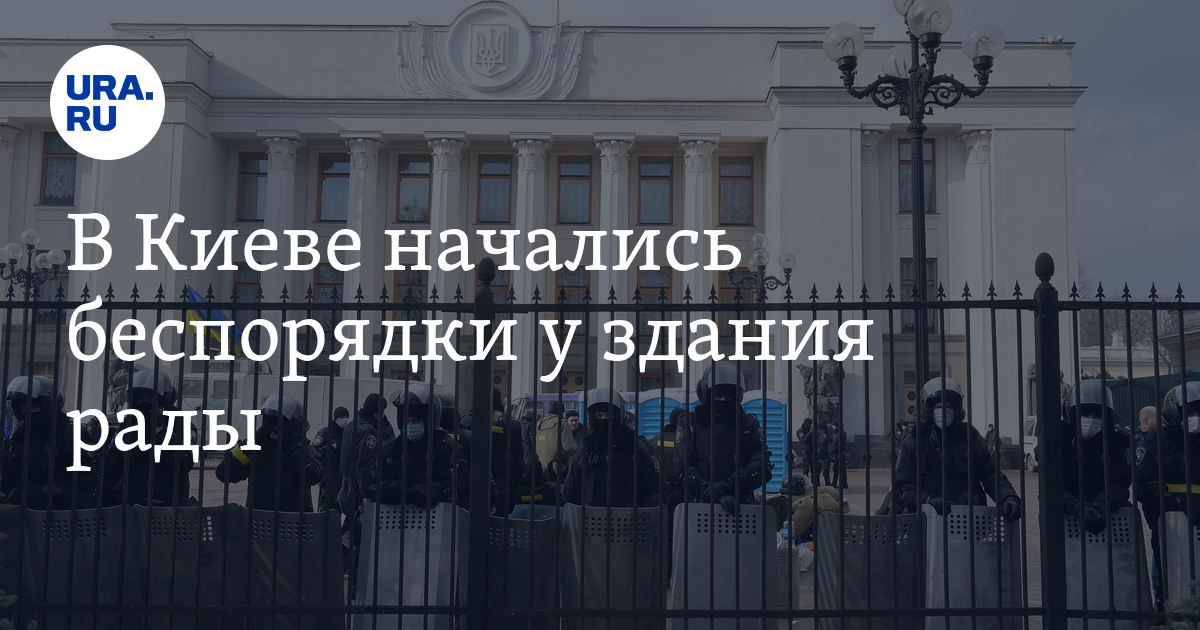 news from the plot

In Kiev, pensioners – former security officials gathered for a protest at the Verkhovna Rada. They tried to storm the parliament building.

“Pensioners are former representatives of the power structures of Ukraine, who are holding a protest action in front of the Verkhovna Rada on Wednesday. They tried to storm the parliament building, where the plenary session is now taking place, “TASS reports.

They were pushed aside by the police and a fight broke out. The protesters demanded a recalculation of pensions.

Also on July 14, it was reported that miners in Ukraine staged a protest. They blocked the highway in the Kirovograd region and refused to go down into the mine. The reason was wage arrears, writes TV channel 360.

In February, riots took place in Kiev, 17 people were injured. Supporters of the former head of the Odessa cell of the “Right Sector” [организация запрещена на территории РФ] Sergei Sternenko staged a rally near the office of Ukrainian President Volodymyr Zelensky.

Subscribe to URA.RU in , and to our channel in , follow the main news of Russia and the Urals in and receive all the most important news delivered to your mail in our daily newsletter.