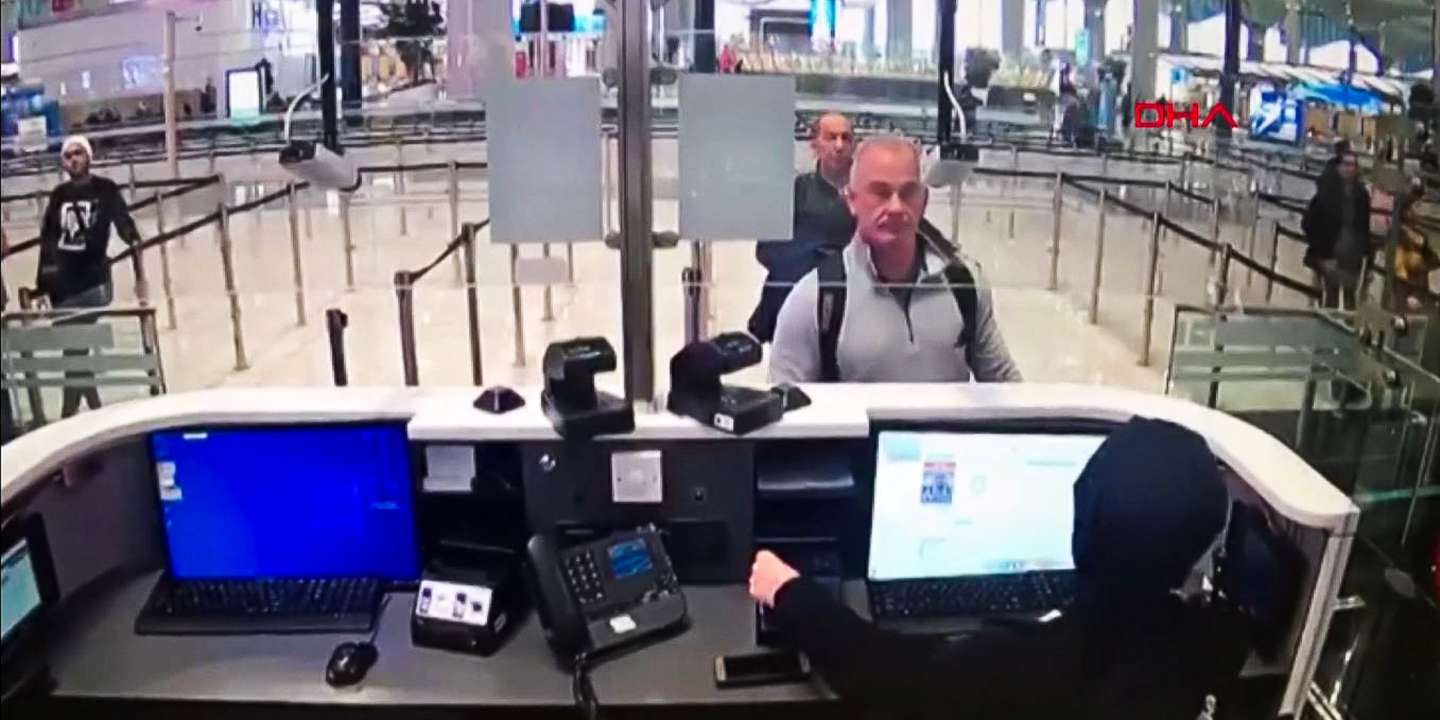 Two Americans were sentenced, Monday, July 19, to two years in prison for the first, one year and eight months for the second, by a court in Tokyo. They are accused of having helped Carlos Ghosn to flee Japan at the end of 2019.

Michael Taylor, sixty, who received the heaviest sentence, and his son Peter Taylor, twenty-eight, were on trial since last month in Tokyo in the resounding case, having ridiculed the Japanese authorities. Both admitted the charges against them and apologized to the court, saying they regret their actions. They had also assured that they had not acted out of greed.

Carlos Ghosn had managed to flee Japan, hidden in a box of audio equipment. At the beginning of July, the prosecution requested two years and ten months in prison against Michael Taylor, a former member of the American special forces, and two and a half years for his son. Their lawyers had pleaded for suspended sentences, arguing in particular that Carlos Ghosn was the main instigator of the whole operation, and that the Taylor had already spent ten months in pre-trial detention in the United States before being extradited to Japan.

Residing permanently in Lebanon since his flight, the former boss of Nissan and Renault is beyond the reach of Japanese justice because the country does not extradite its nationals. The Taylors were arrested in the United States in May 2020, then extradited to Japan in March this year to stand trial. Another alleged accomplice, a man of Lebanese origin named George-Antoine Zayek, is still wanted.

Chief Justice Hideo Nirei pointed out on Monday that it was a « crime grave », because the prospect of one day seeing Mr. Ghosn tried in Japan has evaporated. “The two defendants successfully carried out an unprecedented flight abroad” and played a proactive role in this operation, continued the judge. Mr. Nirei also felt that the accomplices had been motivated by money, and not because Michael Taylor had, via his wife, distant kinship relations with the family of Mr. Ghosn in Lebanon.

The Taylors had received more than $ 860,000 from Mr. Ghosn’s entourage to prepare and finance the operation, about half of which was used to hire private jets. They then received the equivalent of $ 500,000 in bitcoins to pay their legal fees, according to investigators.

At the end of 2019, Carlos Ghosn was on bail in Tokyo. He was banned from leaving Japan pending trial for alleged financial embezzlement when he was head of Nissan. Mr. Ghosn has always claimed his innocence on this matter.

On December 29, 2019, after traveling incognito from Tokyo to Osaka by shinkansen, the Japanese high-speed train, he hid in a large box pierced with small discreet holes to allow him to breathe. Mr. Ghosn had thus escaped controls at Kansai International Airport. Baggage checks were not compulsory at the time for passengers boarding a private jet.

In the process, the Franco-Lebanese-Brazilian had reached Beirut via Istanbul aboard private jets rented for the occasion. In February, three people were sentenced to more than four years in prison each by a court in Istanbul, Turkey, in the case: an official of a Turkish jet rental company, as well as two pilots.

Mr. Ghosn’s leak did not prevent the opening, in September 2020, of a criminal trial in Tokyo over deferred compensation totaling several tens of millions of dollars. He was supposed to touch them later, but without this being mentioned in the group’s stock reports.

A former Nissan legal official, Greg Kelly, who was arrested in Japan on the same day as Mr. Ghosn in November 2018, is still on trial in the case and faces ten years in prison or more. The 64-year-old American has been claiming his innocence from the start, while Nissan, on trial as a legal person, has pleaded guilty. The requisitions in this trial are scheduled for September 29, then the defense pleadings for October 27.