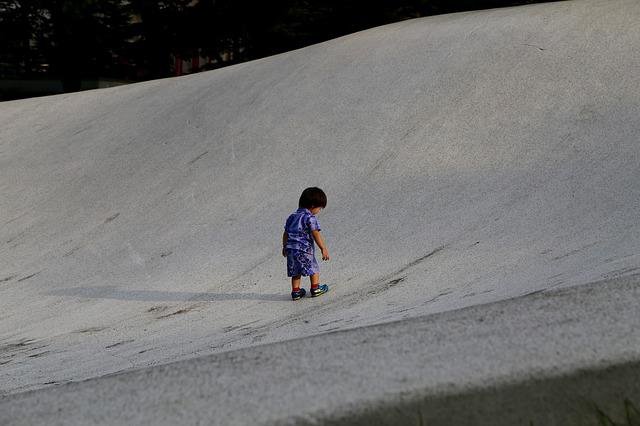 In a new study published in Scientific Reports, researchers have found that Japanese children learn to walk differently than children from other countries. The study found that children from the Far East bend their knees and hips at a different angle when they walk. However, health consequences are not to be expected.

The group of scientists led by Tadashi Ito from Nagoya University in Japan determined the normative gait pattern of Japanese children for their study. They used a 3D gait analysis system to analyze age-related differences in lower limb movements during walking. In publishing their findings, the group found that the recorded gait pattern of Japanese elementary school children differed by age.

Although the gait patterns and gait parameters of typical Japanese children aged 6-12 are similar to those of children in other developed countries, their development is different. For example, ankle moment differed significantly by age, with maximum ankle moment being higher in older children than in younger children. Likewise, walking hip and knee flexion angles and normalized spatiotemporal parameters of Japanese children differed by age and from those of children from other countries.

Cultural factors could influence the gait

Researchers believe this information could help improve the diagnosis and treatment of conditions that affect gait. “These results provide an important tool for assessing normal and pathological gait and can determine the effectiveness of orthopedic treatment and rehabilitation for gait disorders,” Ito continued.