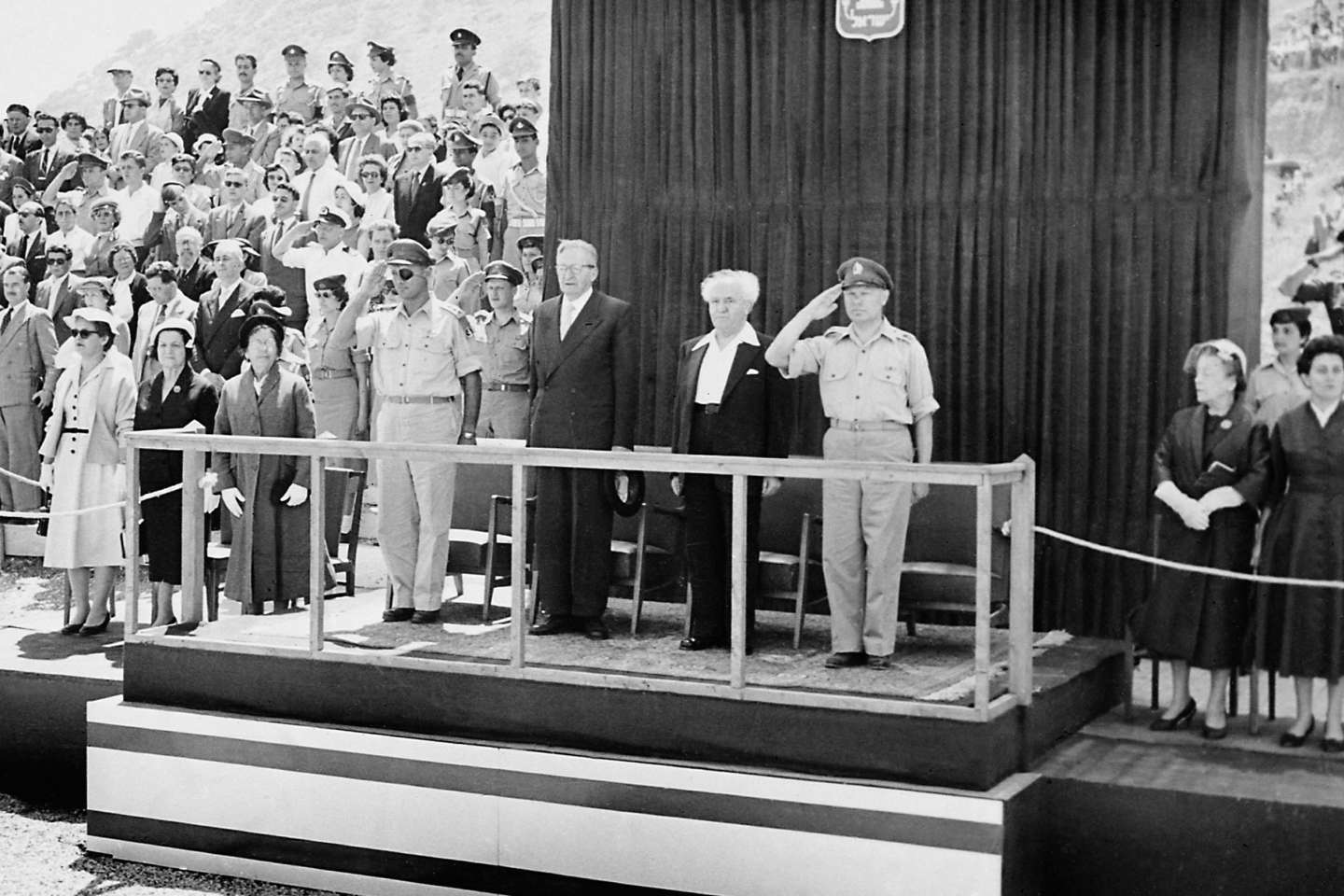 In Israel, the return of the ghosts of the Kfar Qassem massacre

Everyone knows the Kfar Qassem massacre in Israel. The 1956 massacre, in which fifty Palestinians in Israel were shot dead by soldiers for violating a curfew they did not know existed, was even officially apologized by the Israeli authorities. It is engraved in the collective memory, as an indelible fault, certainly, but an isolated crime, whose perpetrators have been tried and punished.

Read also: Article reserved for our subscribers “Apartheid regime”: the accusation launched against Israel by human rights NGOs bounces on the benches of the National Assembly

But the publication, on July 27, of part of the 7,000-page transcript of the trial, in 1957, of eleven of the Israeli soldiers implicated in the massacre, reveals another reality. The documents show that the soldiers thought they had to help implement a plan to forcibly transfer Palestinian citizens of Israel from the center of the country to the neighboring West Bank, then under Jordanian sovereignty. The plan, baptized “Hafarperet” (“the mole”, in Hebrew), was part of the continuity of the Nakba, the forced exodus of 700,000 Palestinians at the creation of the State of Israel. It was finally abandoned, hours before the Kfar Qassem massacre.

“This killing was part of a project”

“For sixty-six years, Israel has lied”, indignant Ibrahim Sarsur, former member of the Knesset, the Israeli Parliament, and ex-mayor of Kfar Qassem, of which twelve members of the family were killed in 1956. « The massacre was not a mistake made by a few soldiers. The documents prove, beyond a shadow of a doubt, that this killing was part of a project, thought out in depth by the most senior Israeli officials of the time., including Prime Minister David Ben-Gurion.

During the 1957 trial, when asked whether “the policy was to get rid of the Arabs”the commander of the Israeli border guards in the area, Chaïm Levy, replied that such an order was given verbally. “Could enforcing the curfew have helped to increase the desire to flee in connection with [le plan] “Taupe” ? »inquired the judge. « Oui », a said the commander. The instructions from his superior were clear: “It is desirable that there are some deaths. »

“The tendency was to leave a few dead in each village so that the next day, when the borders were open, the Arabs would divide into two groups: those who fled and those who remained. They would then act like innocent sheep.testified another soldier. The army was careful not to block the entrance to the village overlooking Jordan. It had also been considered to transfer residents inside Israel.

You have 45.35% of this article left to read. The following is for subscribers only.