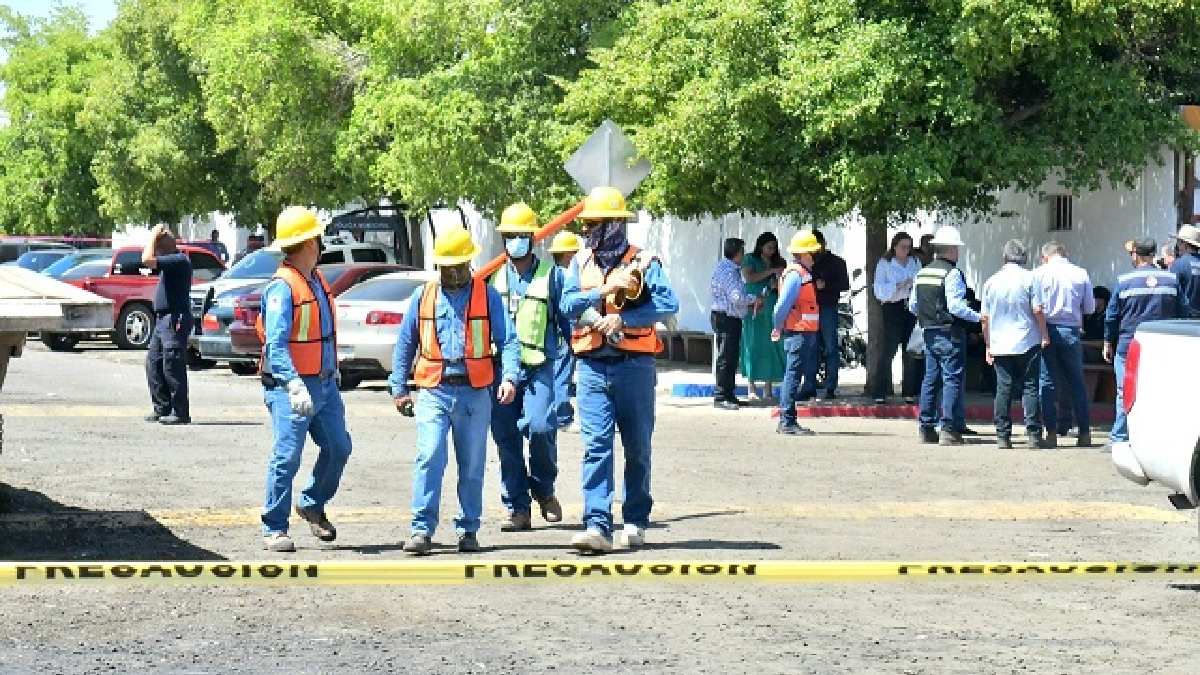 In Hermosilloin the state of Sonoraeight workers from the Bacheo area of ​​the Coordination of Infrastructure, Urban Development and Ecology (CIDUE) resulted electrocuted this Thursday, after a short circuit was registered due to the passage of a birddetailed the secretary of the City Council.

the accident happened in the Bacheo area of ​​the Town Hallwhile the employees were on some metal or iron tables.

Bird causes short circuit and 8 workers are electrocuted in Hermosillo; what is known?

Through a statement from City Hall of Hermosillo, Sonorait was reported that the eight workers of the CIDUEwho were affected by having contact with electrical energy, derived from a short circuit of the electrical power system, which comes from the Federal electricity commission (CFE), were stable and receiving hospital care.

For its part, Florencio Díaz Armenta, secretary of the City Council of Hermosillo, He said that it was due to the passage of a bird that the incident occurred, around 1:20 p.m. on Thursday.

“Basically, what happened is that a bird passeddIt must be a pigeon or a pigeon that caused a short circuit, a ground fault of the electrical system of the power supply that comes from the CFE, which was distributed in the facilities of the Bacheo area of ​​the City Council. This caused some workers who were at some tables that are made of sheet metal or iron, to have contact with the electrical energy.”

Likewise, Astarte Corro Ruiztitle of CIDUEHe added that inspections will be carried out inside the patching workshops, so that the personnel who work in this area are safe.

“It can be said so far that they are fine, stable, the first thing is the health of the workers. Today electrical inspections are going to be carried out inside the patching workshops so that all the personnel who work here are calm and safe”.

In the meantime, Antonio Astiazaranmayor of Hermosillo, Sonora, moved and talked with the workers; later she visited those affected, who were receiving medical care.