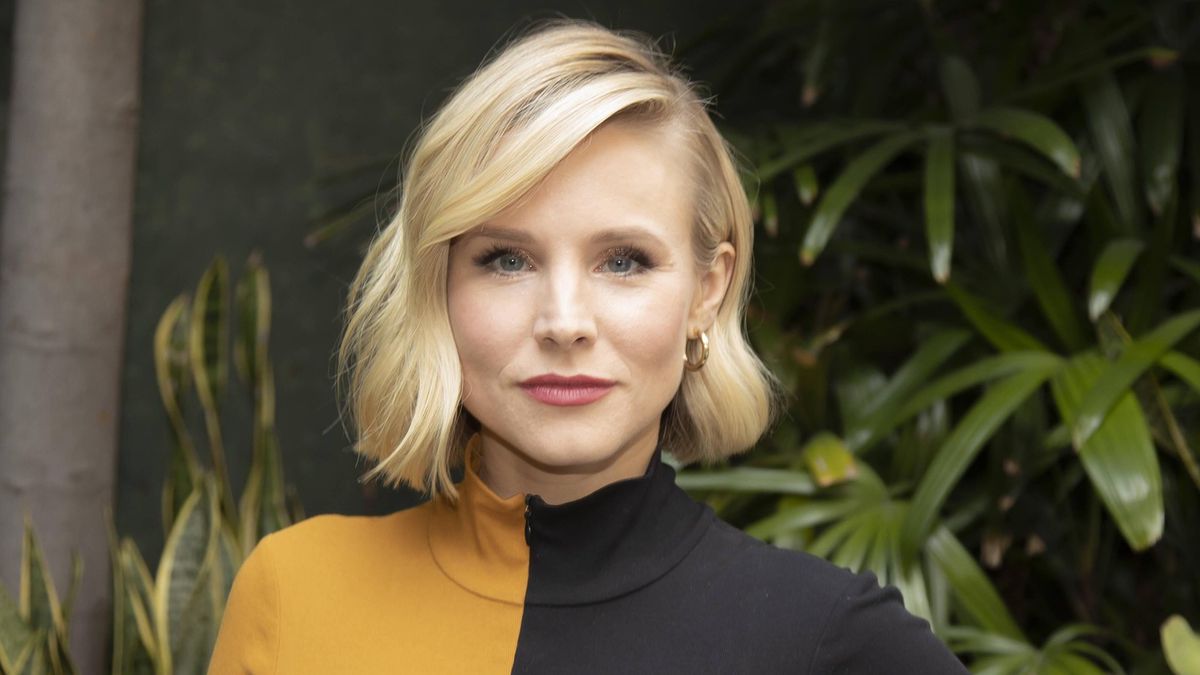 This educational method is currently causing a sensation. In order for the children of the 42-year-olds to tire more quickly, the Disney star uses melatonin drugs.

Many parents struggle with their children’s problems falling asleep and face this challenge almost every night. So does actress Kristen Bell and her husband Dax Shepard (47). The 42-year-old recently spoke in an interview with «E! News» about her family’s evening rituals – and shocks with questionable educational methods.

Before they recently moved into their own bedroom, their daughters Lincoln, 9, and Delta, 7, slept in the master bedroom. The four slept on a “triple mattress” on the floor. The problem: Kristen and her husband’s sleep patterns are different from those of their children. “We don’t want to go to sleep when they want to go to sleep. That’s why we watched TV with headphones while they tried to fall asleep next to it,” says Bell.

So that their daughters “get tired and fall asleep faster”, Kristen and Dax quickly resorted to melatonin drugs. They gave their children the sleeping pills in the form of gummy bears. “It knocks them out faster, which is great,” says the actress. The active substance melatonin is according to Netdoktor.ch one of the hormones that control the day and night rhythm and is formed in the body from the neurotransmitter serotonin.

In America, the melatonin bears for children are no longer a rarity and are becoming increasingly popular with parents. On Tiktok, so-called “melatonin moms” show how they knock out their children with the supposed sweets. However, the administration of sleeping pills is not without risk.

In the USA, experts are already warning against excessive consumption and the consequences: The drug can make children tired during the day and cause concentration problems and headaches, among other things. According to Netdoktor.ch, taking the sleeping pill can also lead to nightmares or very vivid dreams.

See also  From the hand of a model, Luis Miguel is caught looking terrible and old in Los Angeles