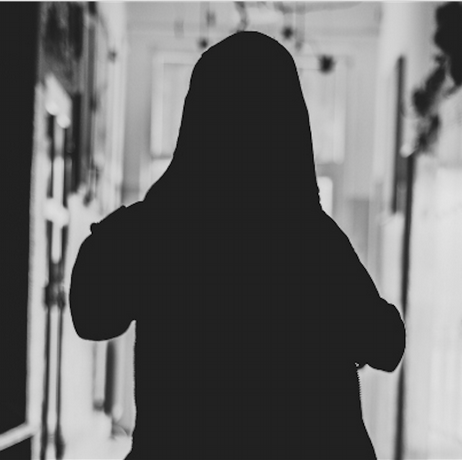 The National Police is investigating the circumstances in which two girls 10 and 12 years old They were found hanged in their respective residences in the community of Cerro Gordo, in the municipality of Guayubín, and in Los Arroceros de Bonao, in the provinces of Monte Cristi and Monseñor Nouel.

The victims were identified as Frandelline Pierre and Fernanda Elizabeth de los Santos.

Frandelline Pierre, who was the daughter of Haitian parents, arrived from school and minutes later was found hanging in her home in Cerro Gordo, according to her relatives.

Some of her classmates said that she felt sad, did not want to spend time with her friends, and refused to go out for recess despite being encouraged to do so.

As for the 10-year-old girl who lived in Los Arroces de Bonao, her relatives told police investigators that they found her on Thursday with a sheet tied around her neck at her home.

According to relatives of the minor, she would have shown her grandmother a video that kept on a cell phone on how to commit suicide.

The legal doctors who examined the bodies of the two girls certified their death due to suffocation by hanging.

Meanwhile, members of the National Police Criminal Investigations Directorate are investigating both cases.

Consternation spreads in the communities of Cerro Gordo and Los Arroces, in the provinces of Monte Cristi and Monseñor Nouel.

The two cases occurred within at least 24 hours.

The bodies of the deceased were buried in their communities amid tears, pain, lamentations and comments from relatives and neighbors.

See also  Canó is training at his SPM academy

The psychologist Josefina Peralta Medina told the Listtín Diario by phone that we have to wait for the investigations carried out by the Police and the Public Ministry to determine what really happened. In her opinion, if these girls, already in their preadolescence, committed suicide, we must look at what is happening in the environment where they were born or were growing up. In his opinion, it is very worrying that these two minors have hanged themselves in their homes. He called on parents not to neglect their children, especially when they are in their childhood and adolescence.

The behavioral specialist, Josefina Peralta Medina, called on parents not to neglect their children, especially when they are in their childhood and adolescence.

By insisting, the psychologist acknowledged that she cannot define what has happened in this case; however, she noted that she continues to worry society and, even more so, the communities where the events occurred.

Five years ago an eight-year-old girl committed suicide in the same way in a place in Santiago, causing much consternation. It is evident that she urgently needs to take care of children and adolescents in these times. 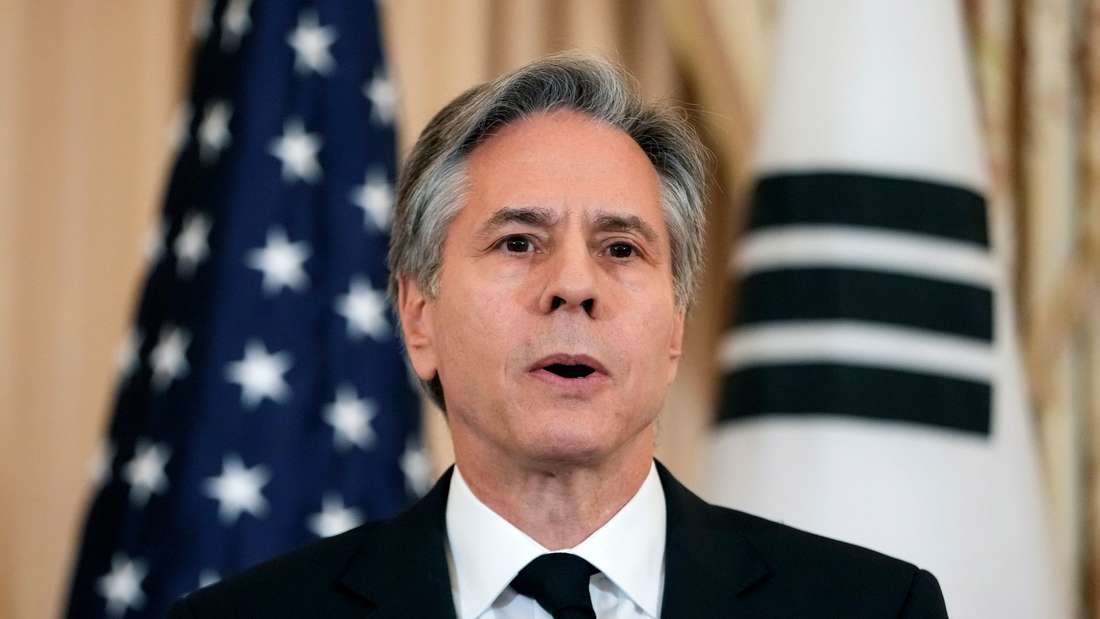 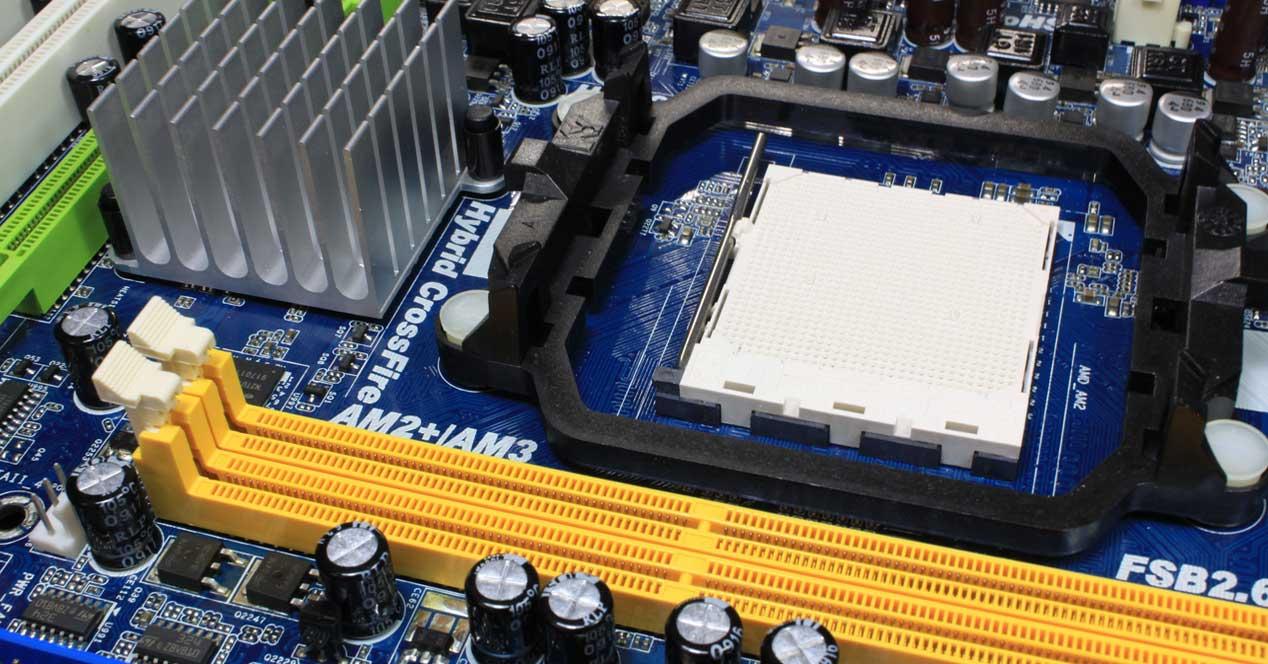