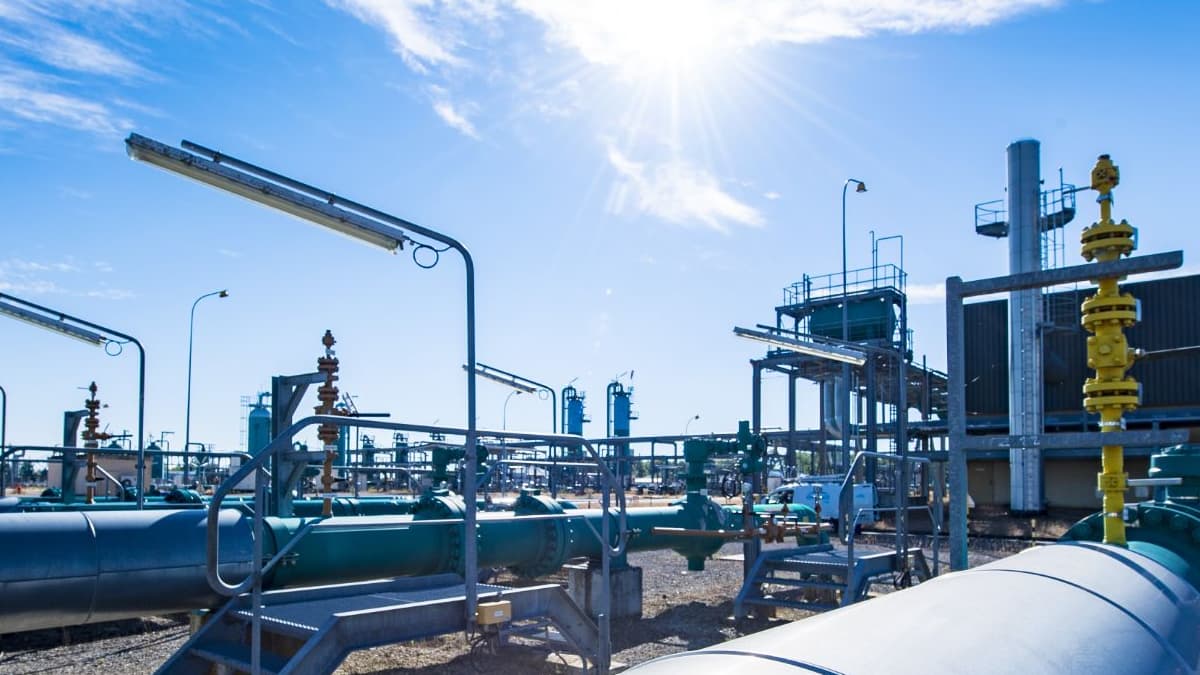 In France, gas tanks are filling up at high speed

Thanks to massive imports of liquefied natural gas, European countries are increasing their gas stocks for next winter. And prepares the embargo on Russian gas.

This is the paradox of the Russian crisis: Europe has never imported so much gas. The giant Gazprom continues to supply European countries by gas pipeline. At the same time, imports of liquefied natural gas into the continent are at record highs. Since March and the outbreak of war in Ukraine, Europe has absorbed 60% of LNG exports worldwide.

Its LNG imports soared by 56%, according to the international group of LNG importers (GIIGNL). On the seas, this results in massive arrivals of LNG tankers in Europe. They have increased, on average, from 85 to 135 who land each month on the coasts, mainly of Portugal, Spain and Great Britain. There, the terminals, which retransform LNG into a gaseous state, were operated at 30% and doubled their capacity.

These two countries also have the highest stock fill rates in Europe: 88% in Portugal and 62% in Spain. The gas then goes up throughout Europe, via France. Thus, the French gas storage operator, Storengy, a subsidiary of Engie, also quickly fills its tanks. Inventory levels were at their lowest level in March, at 25%. It has already gone to 35%. “At this rate, the tanks will be full in September, assures a source close to Engie, who wants to be reassuring. And we will manage to get through the winter without great difficulty”.

The LNG comes from “Qatar and the United States”, explained Thursday the general manager of Engie, Catherine MacGregor. The United States are the big winners of the Russian crisis which is pushing Europeans to buy LNG from them. “The liquefaction plants in the Gulf of Mexico are at 100% capacity,” confirms Vincent Demoury. American gas comes mainly from shale gas wells but does not create controversy in Europe.

Some of the LNG carriers also come from Asia, particularly China, which bought a lot of LNG cargoes last year. But the surge in gas prices in Europe, linked to the Russian crisis, is pushing many Chinese operators, such as Sinopec and Petrochina, to “reroute” several dozen ships to European countries to resell LNG to them. “This rhythm cannot last all year because, at some point, Asia will need to keep its deliveries for its consumption”, explains Vincent Demoury, the general manager of GIIGNL.

From next year, Europe will have to compensate for this “Chinese withdrawal”. Germany plans to build four floating LNG terminals in the North Sea to start reducing its dependence on Russian gas, which accounts for 40% of its supplies. 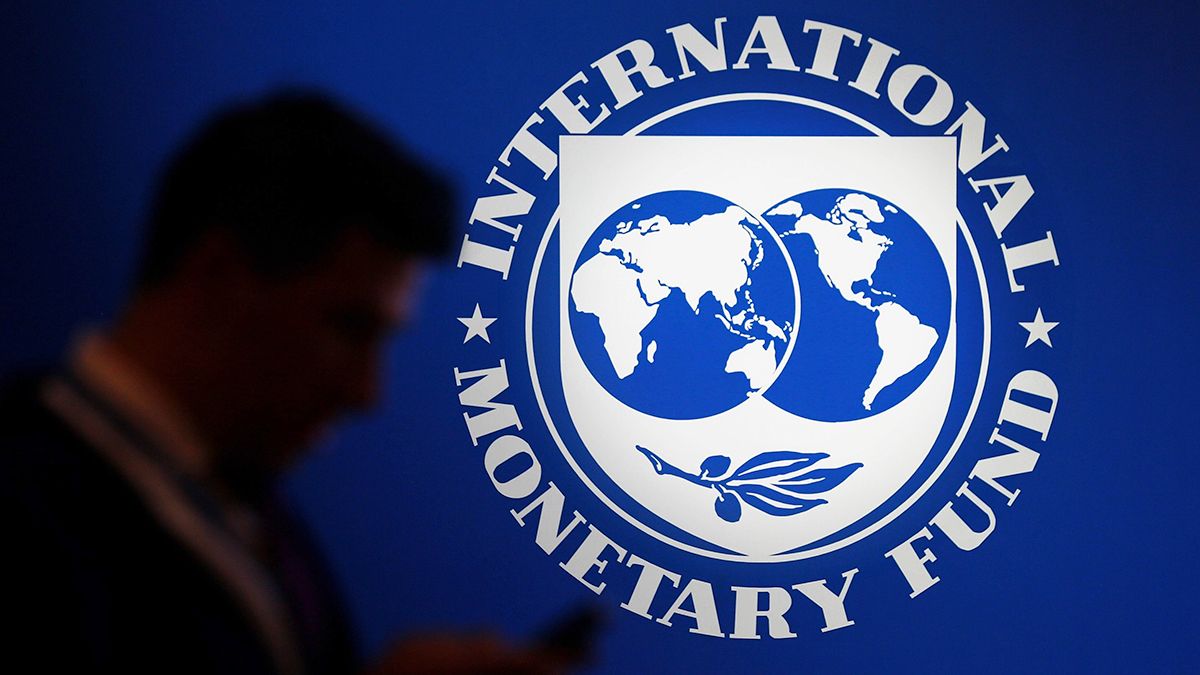 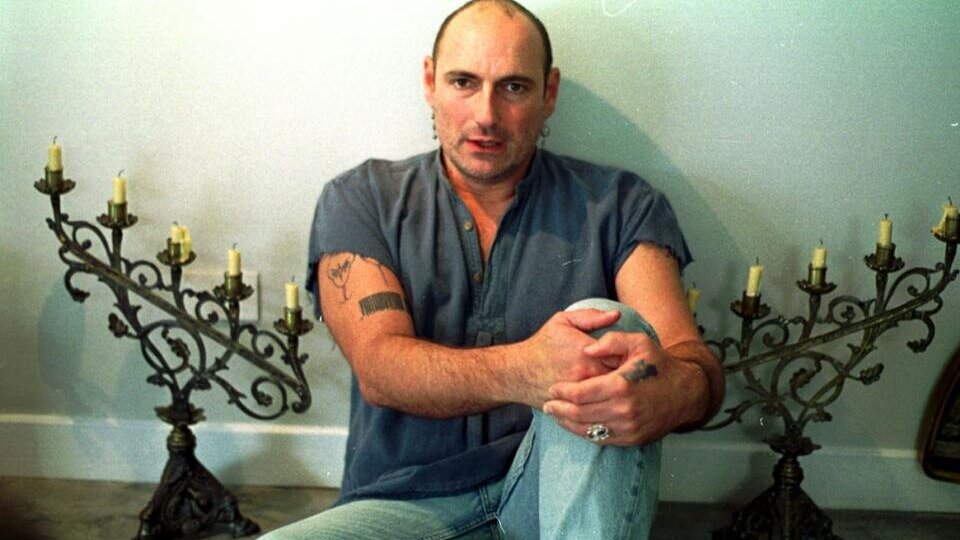 Today's ephemeris: what happened on January 31 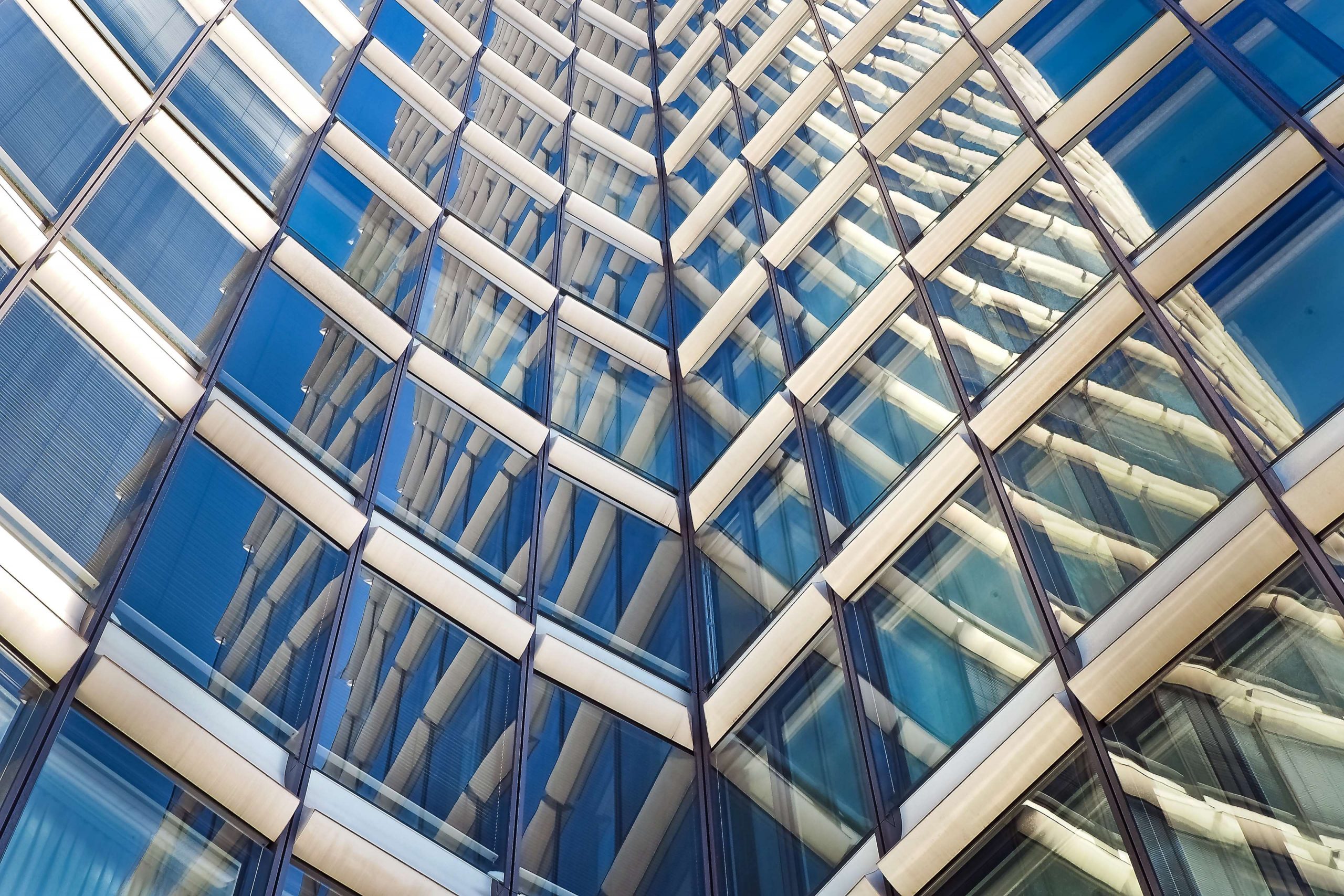 The moment to break the glass ceiling in Argentina 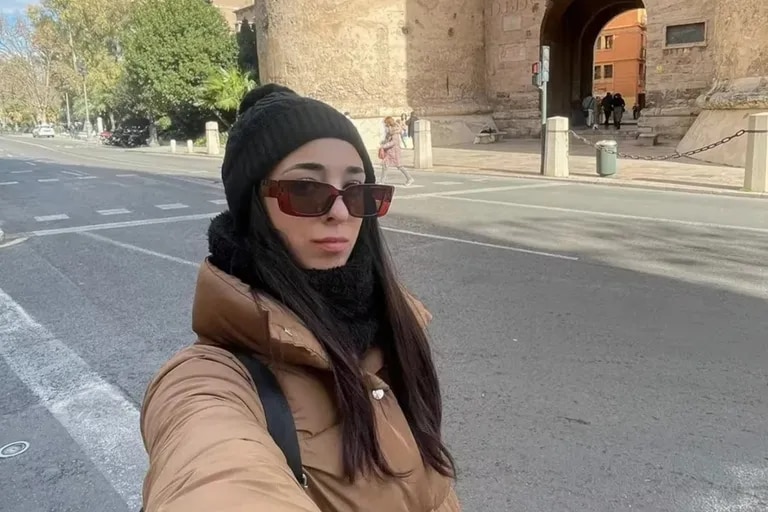 He left Argentina due to insecurity and found in a European city what he was looking for: “Here you walk without fear” 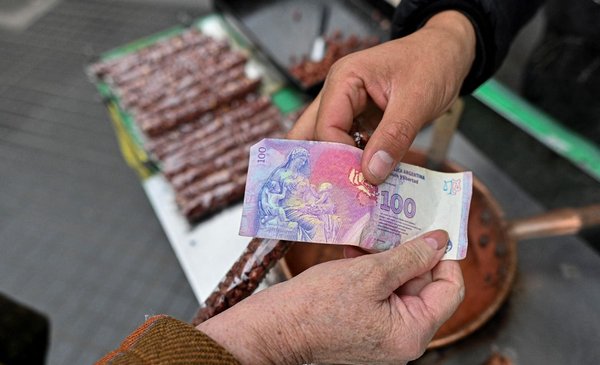 This is how the different dollar prices opened in Argentina this Tuesday, January 31

En Argentina,The blue dollar fell 0.78% at the beginning of this Tuesday, January 31. In the other five exchange rates four increases and one value 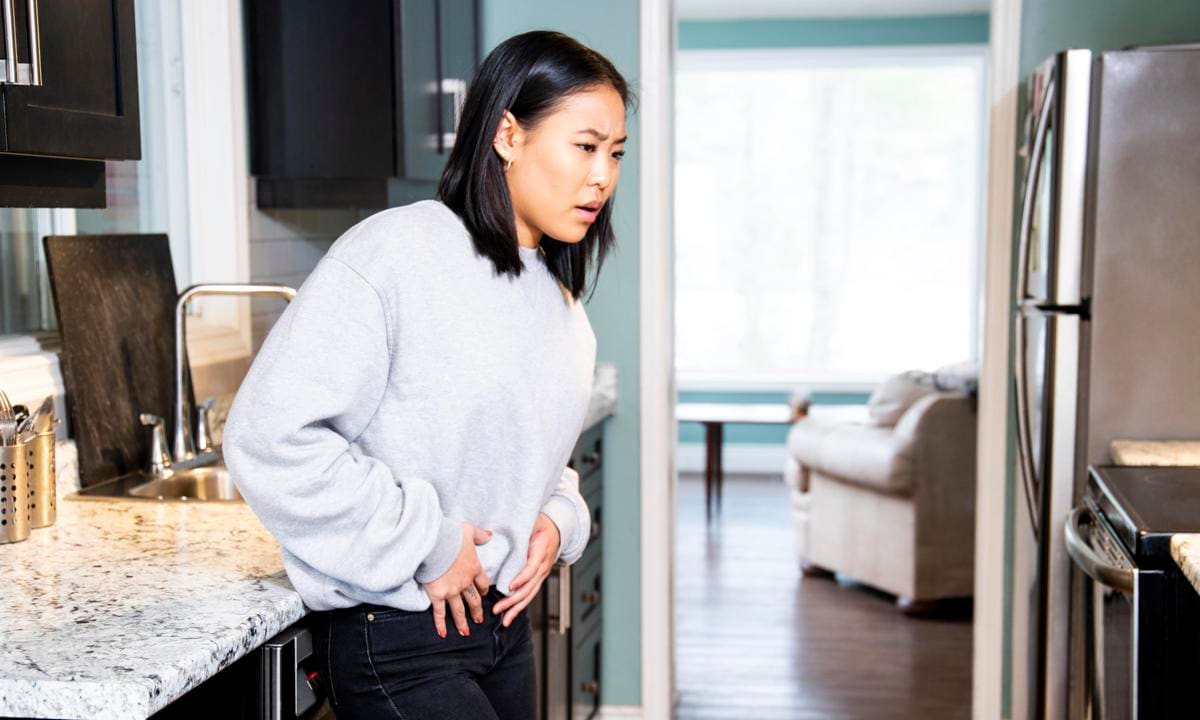 When is pelvic floor rehabilitation necessary after childbirth?

The pelvic floor It is generally the great unknown, despite the fact that it performs an essential function in the body, which is to “support” 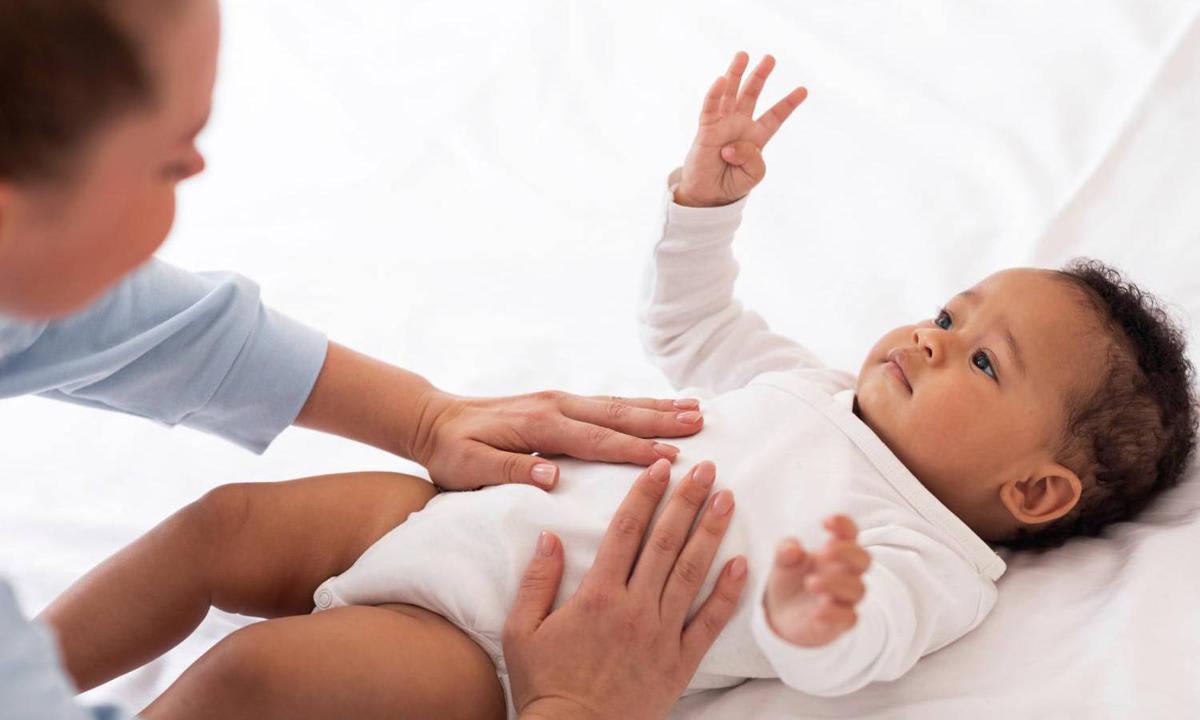 Constipation at the beginning of complementary feeding, how to improve its intestinal transit? 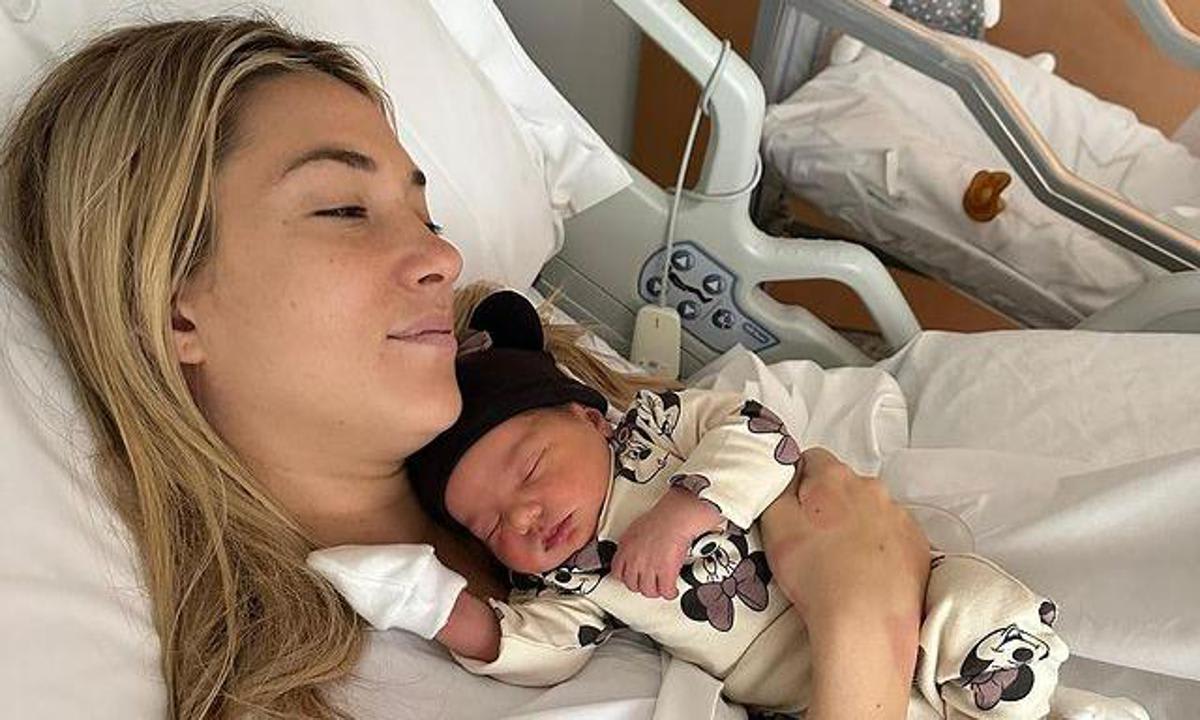 Why are there postpartum hemorrhages like the one Alice Campello suffered?

Early postpartum hemorrhage is that which occurs in the first 24 hours after delivery. It is one of the five main causes of maternal death,