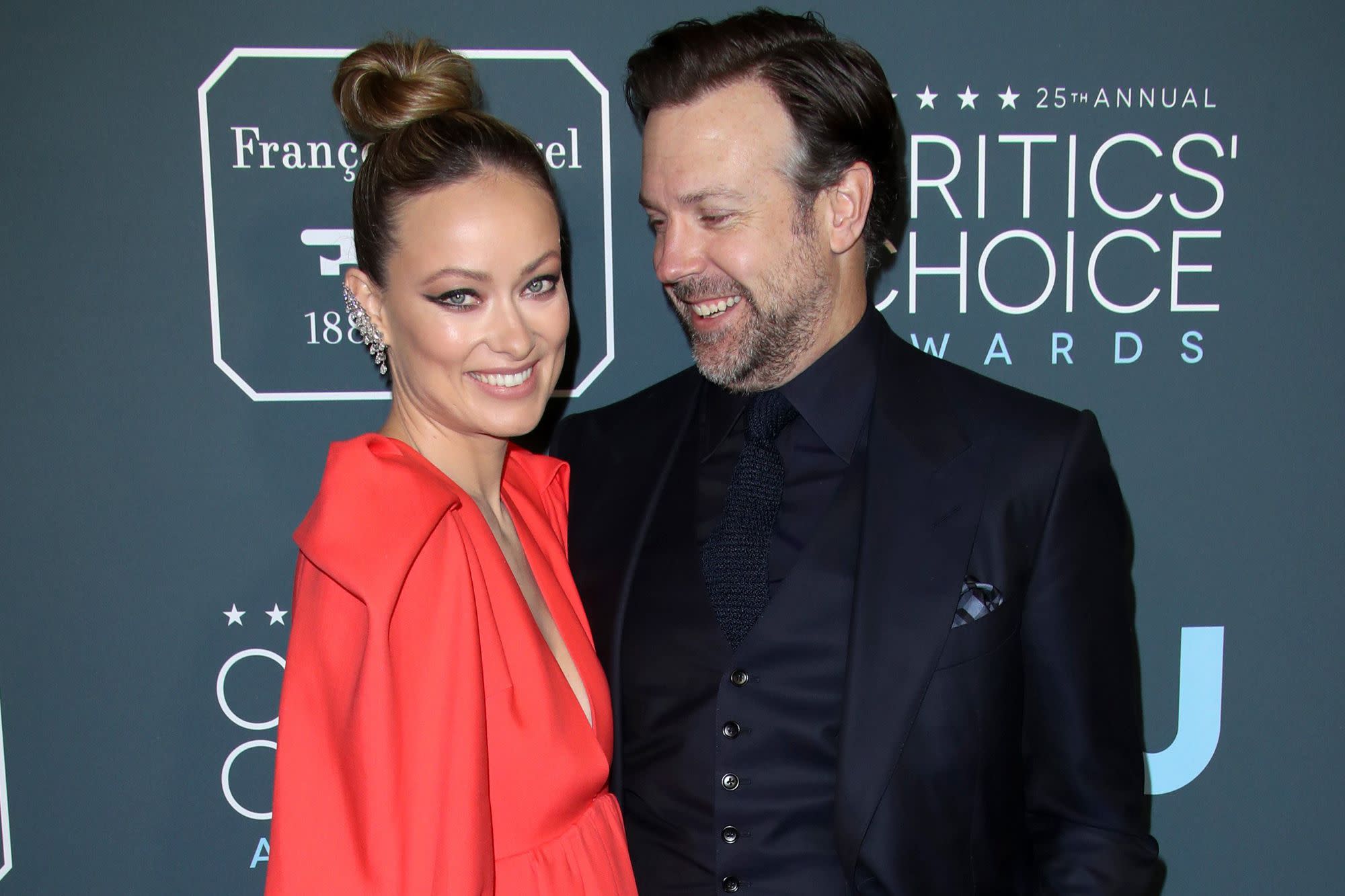 Jason Sudeikis, actor and co-creator of the Apple TV + series Ted Lasso that on Wednesday garnered 20 Emmy nominations, spoke for the first time of his separation from Olivia Wilde, With whom he was in a relationship for a decade and with whom he has two children in common, Otis and Daisy.

The separation took place in November 2020 and, in dialogue with GQ magazine, the actor assured that is still “trying to find out what happened” for that decision to have been reached, suggesting that the break was not by mutual agreement.

“I will better understand why [nos separamos] in a year, a little better in two and much better in five ”, he shot with sincerity. According to Sudeikis, still feel out of place regarding how their relationship “went from being a book of my life, to a chapter, then to a paragraph, to a word, and now to a doodle,” he added.

Anyway, he rescued the positive aspect of the breakup. “It is an experience you can learn from or you can make excuses for. You have to assume responsibilities, assume things you did, but also draw a lesson from all that, “he said.

Recall that Olivia began a formal relationship with the Grammy-winning singer Harry Styles, With whom she moved to her home in Los Angeles in February, and with whom she could be seen last week with a pure kiss on a yacht in Italy on her brand-new vacation.

The first time the couple was caught by the flashes was at the entrance to the wedding of the former One Direction manager, Jeff Azoff, in California. The two met on the set of the actress’s second film, Don’t Worry Darling, co-starring Styles and Florence Pugh.

As for Sudeikis, the actor was linked to Jennifer Aniston. Magazine InTouch published a testimony of a close friend to the actress of The Morning Show, who asserted that “she is very happy with Jason, a very sensitive man who makes her laugh and feel safe” and therefore “trusts him a lot.” Regardless, the rumor was never confirmed by either party, and according to his interview with GQ, Sudeikis is entirely focused on raising his children.

When Wilde and Sudeikis lived together in a pandemic

In March of this year, the couple had made the decision to return to live under the same roof to form a bubble in times of pandemic.

The news was released by the portal The Daily Mail, which revealed that the actors chose to live together in what used to be their London family home so they could both spend time with their children. According to what was reported, both talked about what step to take after Wilde traveled to London with Styles.

Thus, Wilde was able to enjoy his children more while Sudeikis filmed the second season of Ted Lasso, and that way they didn’t expand the bubble any more. Anyway, that coexistence has already had its end point and both returned to their daily lives. Sudeikis, who is the favorite to win the Emmy, is in full promotion of the return of the series, while Wilde maintains the low profile that he had been cultivating in recent months, from the announcement of their separation to his relationship with Styles onwards.

An exception occurred when, on her Instagram account, the director dedicated a few words to her partner when she finished filming her movie.

“It’s hard to find actors who realize why it would be worth it to let a woman take center stage. And here comes Harry Styles, our Jack. Not only did she relish the opportunity to have the brilliant Florence Pugh take center stage as our Alice, but she also brought a sense of humanity to each of her scenes. He had no need to join our circus, but he did so with humility and grace and impressed us every day with his talent, his kindness and his ability to drive in reverse, ”Wilde wrote about the singer who joined the project after for her to fire Shia LaBeouf.

MORE STORIES THAT MAY INTEREST YOU:

IN VIDEO: Myha’la Harold wants her role on HBO TV to break taboos