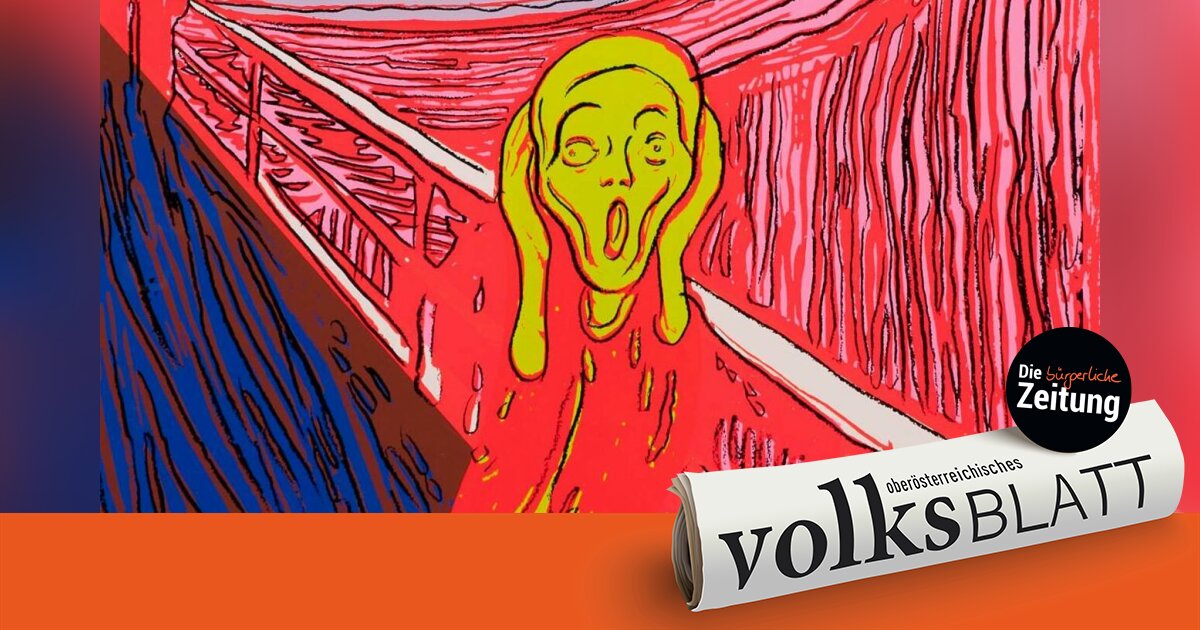 In dialogue with radicalism

But that’s why the big spring exhibition (until June 19) in his house, which brings Munch’s works into a dialogue with seven contemporary artists, is by no means a depressing affair, but above all demonstrates the radicalism and influence of the Norwegian.

The focus is on the question of “why Munch is so explosive, relevant and topical for the painting of our time”, as Schröder puts it. More than 60 works by the artist, best known for his “Scream”, are juxtaposed with works by Andy Warhol, Jasper Johns, Georg Baselitz, Miriam Cahn, Peter Doig, Marlene Dumas and Tracey Emin.

As impressive as this series of names reads, the painterly and creative expression is as varied. And yet there are numerous parallels or inspirations that connect these artists with Munch, who died in 1944.

Ultimately, the result was mini-exhibitions by the artists involved, which open up between the rooms dedicated to Munch. Take Miriam Cahn, for example: With her large-format, figurative depictions, the Swiss artist is very close to Munch’s emotional power, whereby the combination of bright colors, almost reaching into the neon spectrum, and the penetrating expression of the subjects is immediately captivating.

Peter Doig’s ominous images, which bring together human loneliness and the overwhelming nature of nature, as in “Echo Lake”, also have a pull effect. The fact that there are many years between the works and that perspectives and proportions have changed is of course also clear in the case of Georg Baselitz or the often highly political works of Marlene Dumas, who not least deal with apartheid in their home country of South Africa.

See also  all new movies and series in a row

You get to know Munch himself in chronological order, with the main focus being on his late work. His “Madonna”, which exists in many variations, is set early, leading to memorable images such as “Street in Åsgårdstrand”, “The Sick Child” or “Two Boys on the Beach”. His pessimism and self-doubt, his view of a divided society or the generally very gloomy mood: all these are aspects that can be found in one form or another in the work of the artists also shown.

Andy Warhol and Jasper Johns used Munch as a template and further processed it. With Warhol, for example, it was works like “The Scream”, “The Brooch” or the “Madonna”, which he transferred into his own series, for Johns the structure of a bedspread on the self-portrait “Between Clock and Bed” was enough to make a lasting impression to leave.