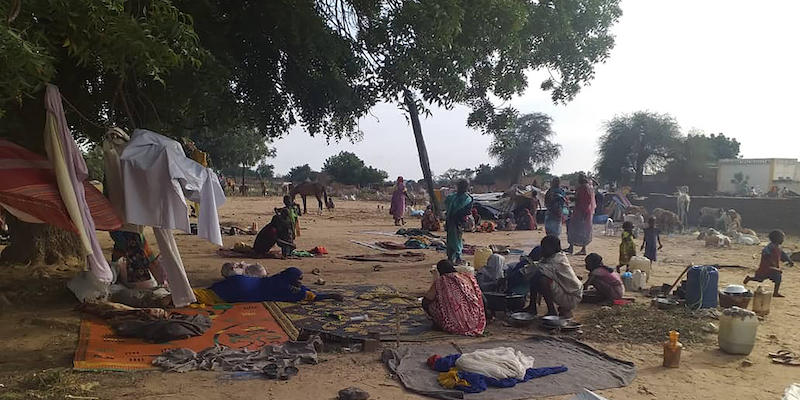 In Darfur, over 200 people were killed in tribal clashes over the past weekend

Over the weekend, over 200 people were killed in violent clashes between rival tribes in Darfur, the western region of Sudan where there was a civil war from 2003 to 2006 and where clashes between Arabs and non-Arabs continue. Khamis Abdalla Abkar, the governor of Darfur, said there are also many wounded: at least 103 on Sunday alone, in some fights that took place in Kreinik, a city about 80 kilometers from Geneina, the capital of western Darfur.

The weekend clashes, among the most violent in recent years, began after the killing of two Arab shepherds last Thursday, right near Kreinit: shortly after, Abkar said, the city was stormed by several Arab militias of the Janjaweed, who were hired by the Sudanese army during the war in Darfur and who were accused of enormous violence against people belonging to non-Arab communities in the region. The clashes then extended elsewhere reaching the capital: among other things there was a shooting even inside a hospital, confirmed by Doctors Without Borders.