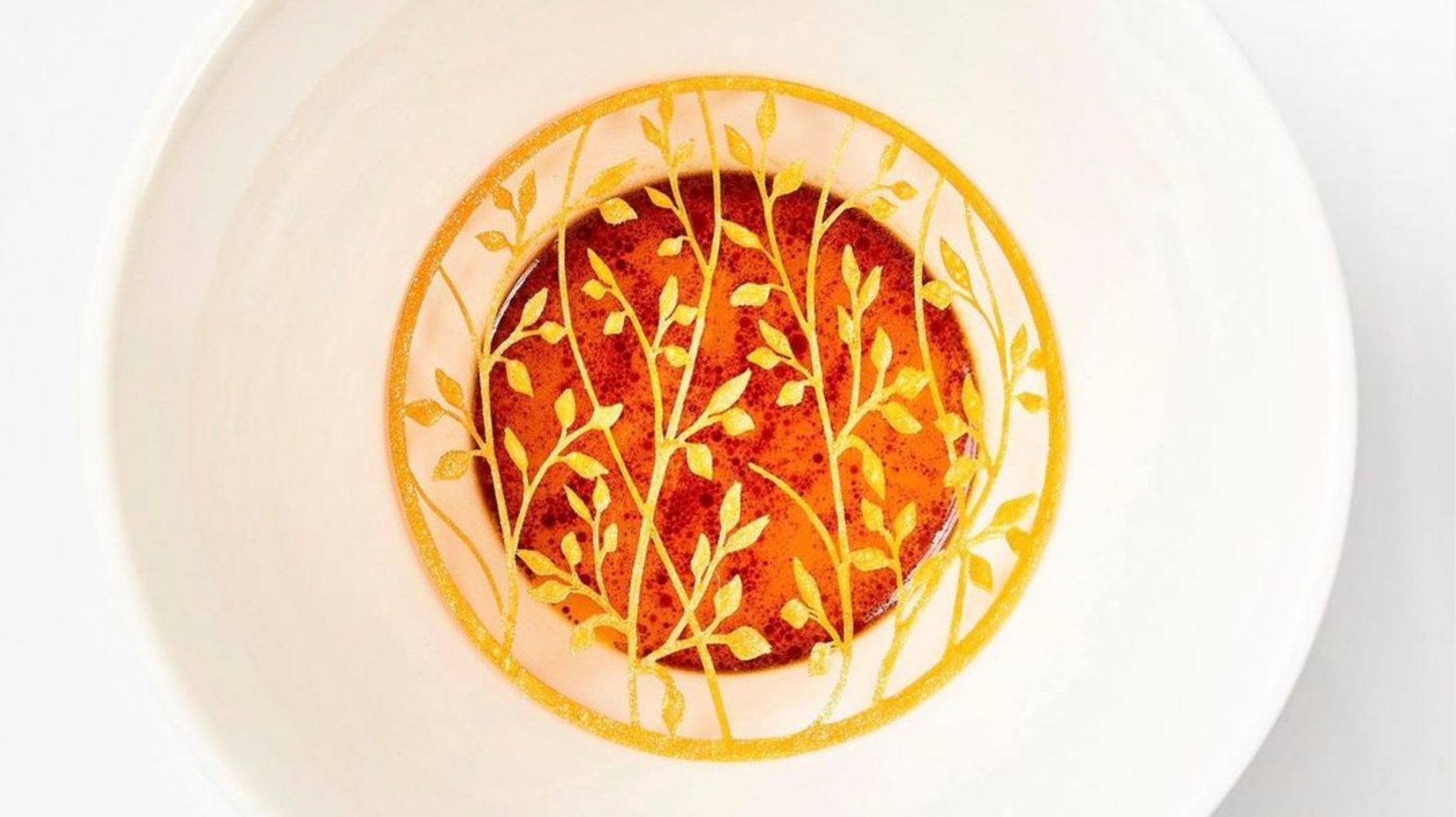 In Copenhagen, the Geranium crowned best restaurant in the world 2022

GASTRONOMY – No French restaurant on the podium. It is the Danish establishment “Geranium”, led by chef Rasmus Kofoed in Copenhagen, which was crowned Monday, July 8 in London “best restaurant in the world 2022”, during the 20th anniversary of the influential ranking “50 Best Restaurants ”.

Located on the 8th floor of Fælledparken, in the center of Copenhagen, the map of “Geranium” aims to explore “the tension between the urban and the natural”. Its chef Rasmus Kofoed, 48, won the Bocuse d’Or in 2011, and the establishment was the first in Denmark to receive three Michelin stars in 2016.

The “Summer Universe” menu, for which it takes a minimum of 3 hours, is priced at 3200 Danish crowns, or around 430€. Among the summer dishes are notably mackerel in oil, cucumber stuffed with oysters, an infusion of grilled white asparagus, yellow beets with sea buckthorn, smoked lumpfish eggs…

The best chef in the world is a chef

The Peruvian restaurant “Central”, in Lima, comes second in this ranking of the 50 best restaurants in the world established by the British magazine specializing in Restaurant, the most coveted in world gastronomy.

The Colombian Leonor Espinosa also received the prize for the “best female chef in the world”, succeeding the Peruvian Pía León. His restaurant Leo, in Bogota, ranks 48th.

Like last year, only three French restaurants, all Parisian, were distinguished in the top 50: “Septime”, by Bertrand Grébaud, who moved up two places to settle in 22nd place, “Le Clarence” by Christophe Pelé, newcomer (28th), and “Arpège” by Alain Passard, relegated to 31st position (-8 places).

Located in 41st place in 2021, “Alléno Paris au Pavillon Ledoyen”, by Yannick Alléno, fell to 58th place. The second part of the top 100, unveiled upstream in early July, honored a total of five tricolor tables, including the Marseille AM ​​of Alexandre Mazzia, awarded him the prize of “chef to follow”.

“50 Best” has been awarded since 2002 by 1,080 “independent experts” (chefs, specialist journalists, restaurant owners, etc.) who rate their experiences over the past 18 months under the aegis of the “Restaurant” magazine of the British press group William Reed.

Distributed in 27 regions of the world, with 40 voters each, they can vote for 10 restaurants, including at least three outside their region. The ceremony, originally scheduled in Moscow, was relocated to London in the wake of Russia’s invasion of Ukraine in February.

No Russian table was also on the list, in accordance with what the organizers had announced in March.

The legitimacy of this classification, sponsored by several brands, is regularly disputed, in particular by French chefs who accuse it of complacency and opacity. In response, its detractors, French, but also Japanese and American, launched in 2015 “La liste”, a ranking of 1,000 tables around the world.

See also  The price of these products has risen in particular

See also on Le HuffPost: In the middle of a heat wave, the “cowboy caviar” salad, a traditional Texan recipe, will refresh you