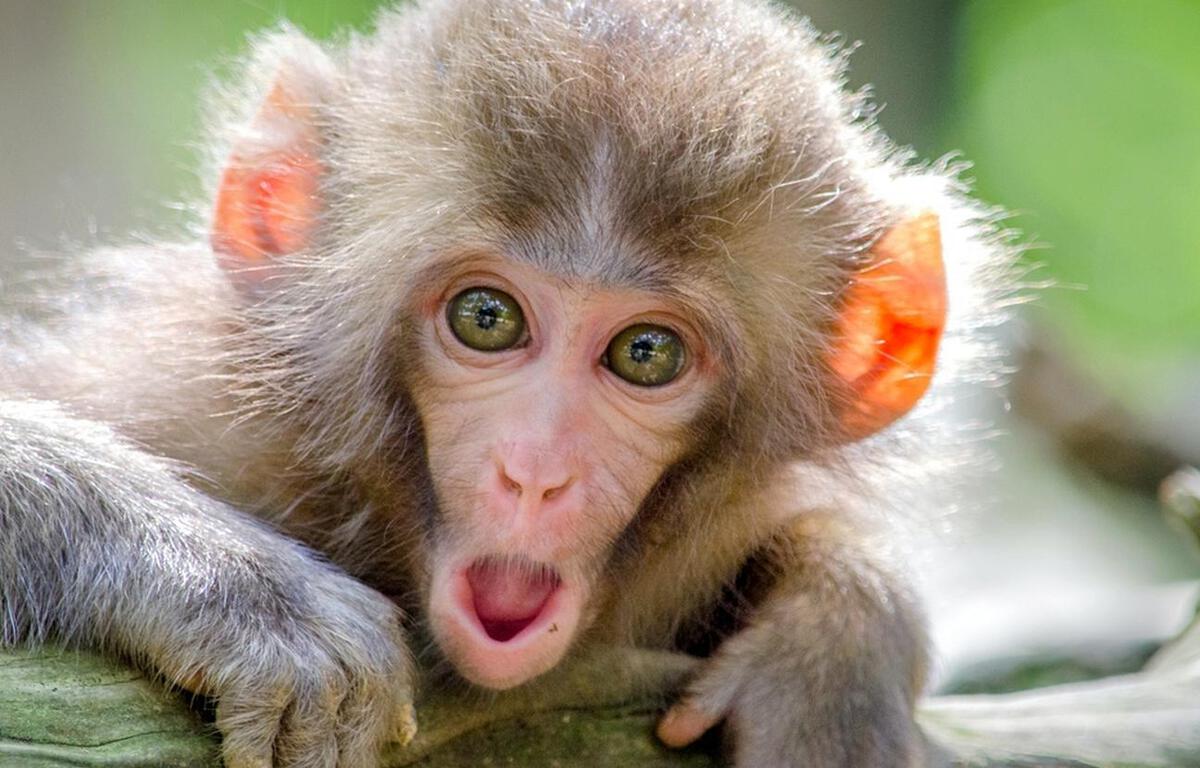 In Brazil, primates stoned because of monkey pox

Collateral victims… If the current epidemic of monkeypox is transmitted between humans, the primates, incriminated in the name of the disease, have become a target for some. The World Health Organization thus deplored on Tuesday that primates could have been attacked in Brazil.

“People need to know that the transmission we’re seeing now is between humans,” WHO spokeswoman Margaret Harris told a regular press briefing in Geneva.

The Brazilian news site G1 reported that a dozen monkeys were poisoned, and some injured, in less than a week in a nature reserve in Rio do Preto, in the state of Sao Paulo. Others were stoned or chased or poisoned in different Brazilian cities, according to G1, which quotes the association for the fight against illegal wildlife trafficking Renctas.

The term monkeypox was used when this virus was discovered in 1958 in monkeys in a laboratory in Denmark, but the virus has been demonstrated in different animal species, especially rodents. The first human case was detected in 1970 in the Democratic Republic of Congo (DRC).

This virus can be transmitted from animals to humans, but the recent explosion in cases worldwide is due to transmission between humans during close contact, said Margaret Harris.

People “definitely shouldn’t prey on animals,” she said, stressing that the best way to curb the spread of the virus was to recognize the symptoms, get help from a doctor and to take “precautions to prevent transmission”.