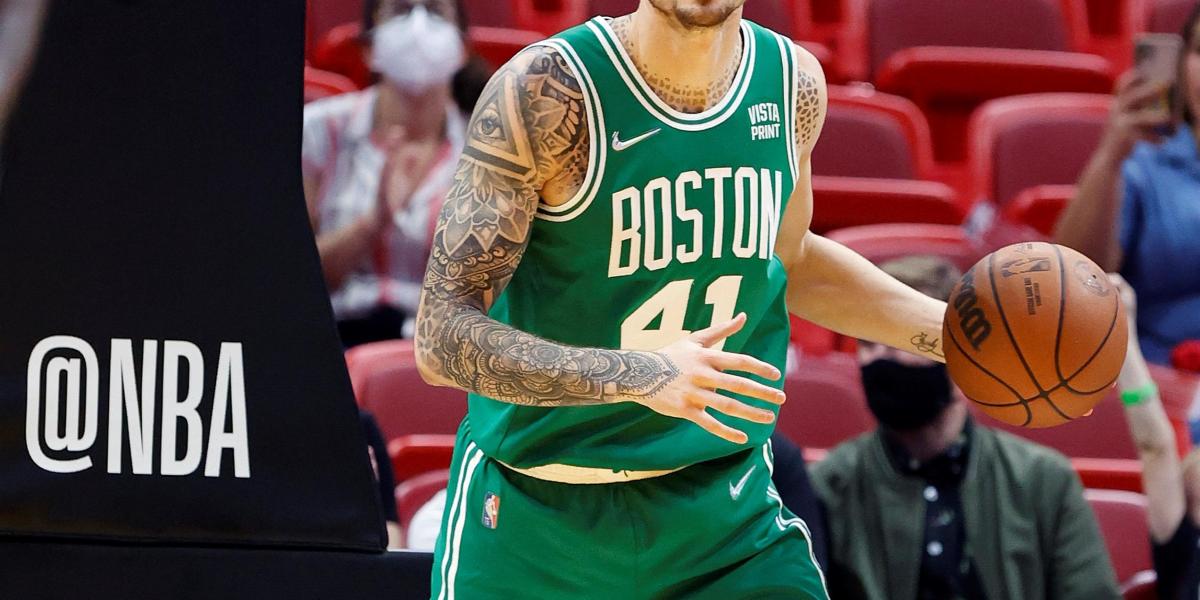 “In Boston they were selfish, there was no team”

Juancho Hernangómez did not have one of his most comfortable seasons in the NBA and he had to live from transfer to transfer until joining the Utah Jazz, where he had some moments of confidence and many others of sucking on the bench. The 26-year-old forward from Madrid finished the season with averages of 3.3 points and 2.5 rebounds in 11.1 minutes of play, although during his time in Salt Lake City he raised his numbers to 6.2 points and 3.5 rebounds in 17.5 minutes.

Regarding his bad start with the Celtics, who transferred him to the Spurs in a three-way operation with the Nuggets, the middleweight of the Hernangómez saga had surprisingly sincere words in his appearance to review his season in Movistar + NBA Generation.

“On a team level, they were very selfish players, with a lot of ego between them. We didn’t connect.” Juancho valued about his experience in Boston. “It has been seen afterwards that with seven or eight rotation players they have known how to play, and they have played very well. The problem was that, that off the track there was no team.”

The Celtics will play this next morning the seventh game of the Eastern Conference Finals against the Heat in Miami.

June 8, Juancho will debut as an actor in the cinema alongside Adam Sandler. On that date, Netflix will premiere worldwide ‘Hustle’, a movie about an NBA scout in which Hernangómez is the future talent for the league.

See also  Customs denies prohibiting shipping boxes from the US