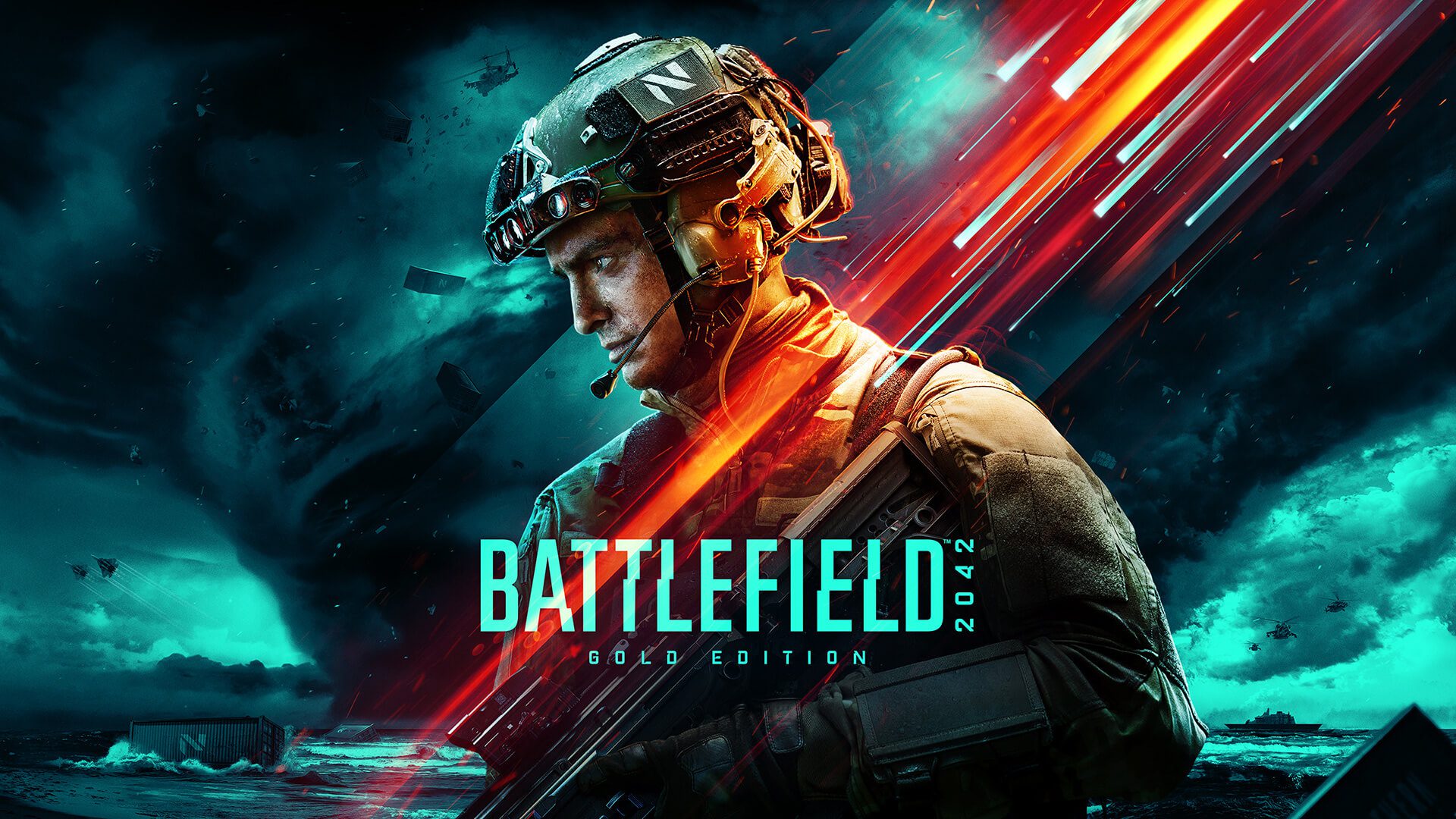 In addition to FIFA 22, the next to arrive on Xbox Game Pass is Battlefield 2042

We already told you a few days ago that the arrival of FIFA 22 on Xbox Game Pass and EA Play is almost imminent. Last year, around these dates or very close to them, the game landed on the service and EA, so you can go prepared because it will arrive officially in the next few days and Xbox users can enjoy it for all that remains season and the summer of the new installment of the saga.

In addition, if this seems little to you, the first signs are beginning to arrive in which Battlefield 2042 would be another candidate to enter the service. At the moment of this we do not have the confirmation as with FIFA 22 (this will arrive next Thursday, May 5), but it is true that it had already been rumored and that it does not seem unreasonable that with the problems that the game has dragged on since its launch it is the next game to enter EA Play and Xbox Game Pass Ultimate.

At the moment we reiterate that we are waiting for an official confirmation that may not be long in coming. If everything goes as it seems, Battlefield 2042 would be released on Xbox Game Pass also next Thursday, May 5, so we just have to wait for an official announcement. We remind you that Battlefield 2042 was recently updated on all platforms and it seems that it has solved most of the problems that the game has been dragging since its launch.

The game already has “Game Pass” badge in Xbox Store