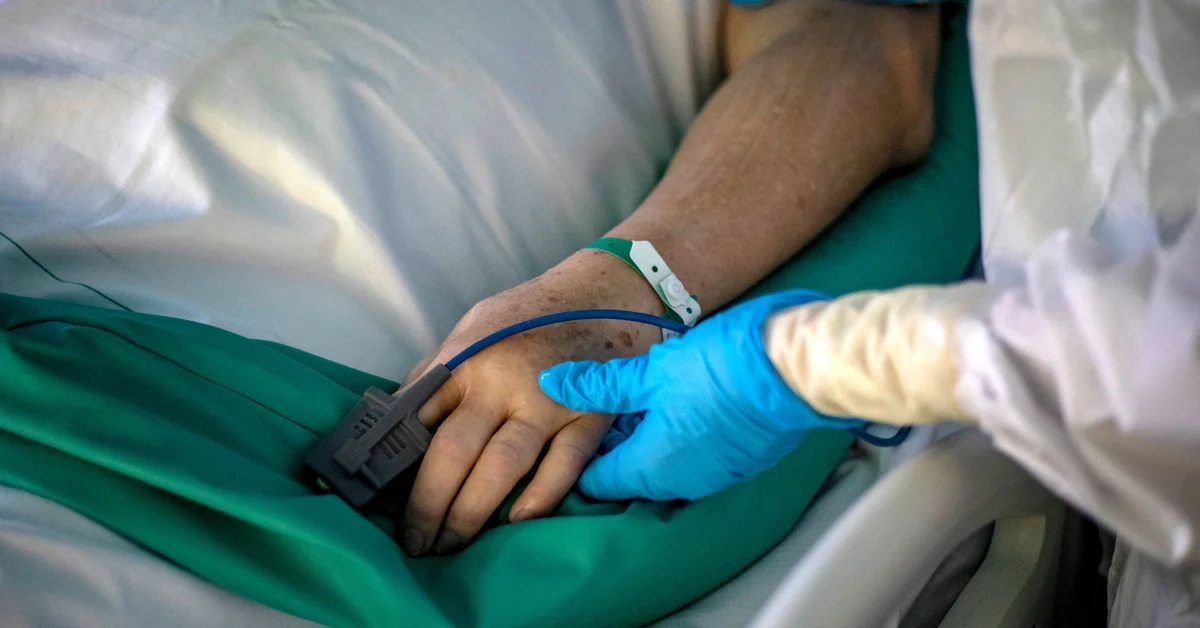 In a landmark ruling, the Constitutional Court legalizes physician-assisted suicide

The Constitutional court, through a historic ruling due to the discussion raised in different social and political sectors, legalized Medically Assisted Suicide as a procedure allowed in Colombia to have a dignified death.

The decision was made taking into account a paper presented by Judge Antonio José Lizarazo that recorded a vote of six votes in favor and three against. The togado was accompanied in his thesis by Diana Fajardo, Natalia Ángel, Gloria Ortiz and Alejandro Linares, who, through the ruling, removed from the Penal Code a prohibition that weighed on doctors when assisting people with the desire to die with dignity.

It should be noted that This determination by the Court was made after studying a lawsuit filed by citizens Camila Jaramillo Salazar and Lucas Correa Montoya.both members of the Laboratory of Economic, Social and Cultural Rights -DescLAB-, against the second paragraph of article 107 of the Criminal Code, which punishes induction to suicide by granting prison sentences of between 16 and 36 months to those who guide a person towards suicide in order to end intense suffering as a result of serious or incurable illnesses.

Given this, the high court confirmed that the fact of assisting a patient who wishes to die with dignity is not configured as a crime and that, on the contrary, it is a process protected by the Constitution under the aforementioned conditions.

You may be interested in: Case of Centros Poblados: Jorge Enrique López pleads not guilty during the arrest legalization hearing

Likewise, the lawsuit specified that criminalizing physician-assisted suicide violates the right to die with dignity, as well as the free development of the personality by preventing access to medical help to end the life of the patient under consensus.

The lawsuit notes that, “Some people may prefer euthanasia, sometimes because they cannot cause their own death and sometimes because they do not want to.n. In other cases, people prefer to end their lives themselves (medically assisted suicide) and in doing so seek the help they need to do so safely.a, accompanied and protected”, adding that the legalization of the SMA makes it a transparent and safe act.

What is the difference between Physician Assisted Suicide and euthanasia?

Basically, while in the first mechanism the patient self-administers the medication to cause death, in euthanasia, the doctor is the one who facilitates the death. In this sense, the plaintiffs promoted several initiatives indicating that, just as euthanasia can be carried out under certain parameters, the same standards must be met for physician-assisted suicide.

It is also worth noting that during the study of the demand, the Minister of Health, Fernando Ruiz, said that, in Colombia“the inclusion of another medically assisted death option in the country requires an in-depth discussion, whose competence falls on the Legislator.”

The head of the health portfolio added at the time that Congress must address this issue “with a statutory development, especially, taking into account the complexity that the inclusion of the SMA as a care process in the General System of Social Security in Health would entail”. The Attorney General’s Office had the same conclusion.

For the Public Ministry, the SMA is not an unknown alternative; however, it is the legislature that must recognize it as valid, but taking into account the decision made this Wednesday by the Court, Colombia becomes the first country in Latin America to decriminalize assisted suicide and euthanasia.