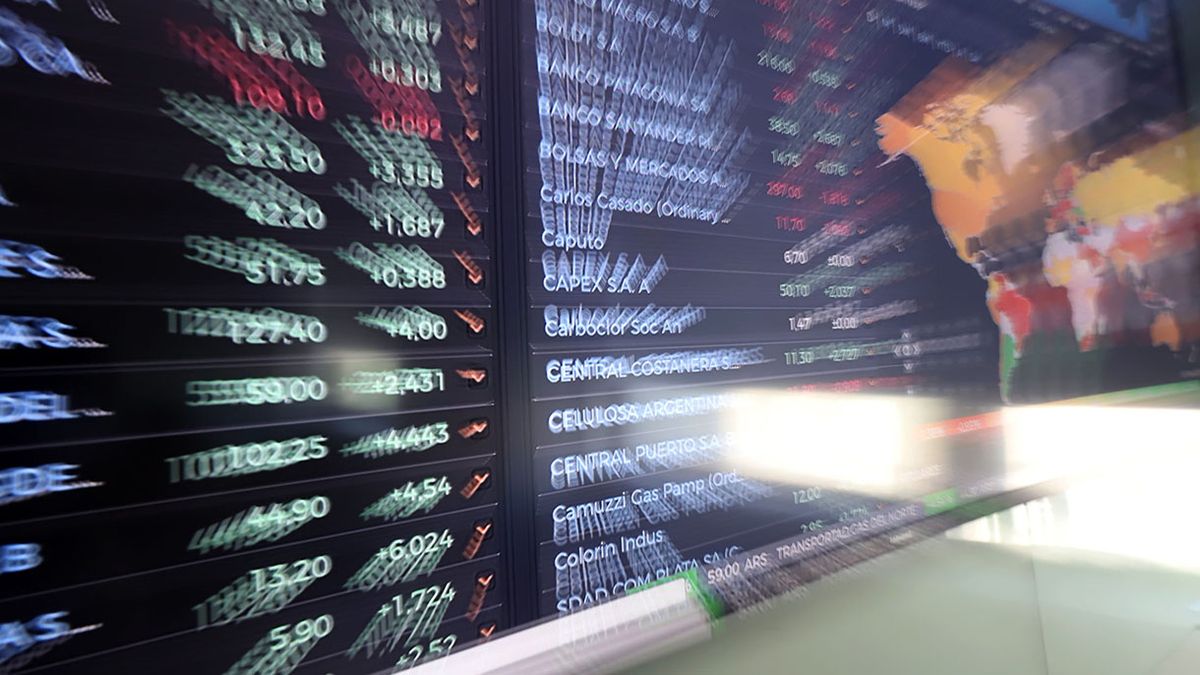 Despite the results in the red on Wall Street, ADRs of Argentine companies on the New York Stock Exchange marked the majority of earnings, in a day in which the Edenor led that lot with an increase of 11.6%.

The dynamics of the market is in the hands of operators from abroadanalysts said, while local investors remain oriented towards caution in the face of political, economic, social and health challenges, in addition to the negotiations with the Paris Club and the IMF.

Attention was also focused on the hard-fought second presidential round in Peru, whose final result could have an impact on regional financial businesses.

“Much is said about the causes of the rally of Argentine stocks and how far it can go. In the first, there are external factors, as well as internal”, said Roberto Geretto of Fundcorp

Geretto added that however “The future does not find an easy path, where it is very likely that public spending and expansionary monetary policy will increase in the vicinity of the elections. Thus, at least until the first polls appear, it is possible that the rally occurred in the last weeks it runs out of gasoline (fuel) “.

READ  Up to 50 euros free credit on Amazon: This is how it works

“There are no clear or marked reasons in this last and strong rise in the price of Argentine shares. But it can be attributed to a set of factors that acted simultaneously in these last two weeks”, They said from Portfolio Personal Inversiones.

They explained that “The strong appreciation of the real and the rise in Brazilian stocks pushed local stocks higher (… also) the reclassification of Argentina in the MSCI indices could have generated speculative movements in the market.”

The world’s largest index provider, MSCI, will define this week whether the country continues in its ‘Emerging Markets’ category, or is once again a ‘Frontier’ category, a situation that disqualifies external funds from having Argentine papers in their portfolios. Returning to the Frontera market would mean an entry of positive flows in the short term, comment operators.

Argentina entered a two-month grace period with the Paris Club after the maturity of a debt of 2.4 billion dollars, while it is in talks with the International Monetary Fund (IMF) to renegotiate some 45 billion dollars to avoid a cessation. of payments.

In fixed income, the main sovereign bonds in dollars closed with the majority of increases, while the country risk closed almost unchanged at 1,507 points.

In terms of news, the province of Buenos Aires It once again extended the deadline for accepting the debt swap for about 7,000 million dollars until June 18.