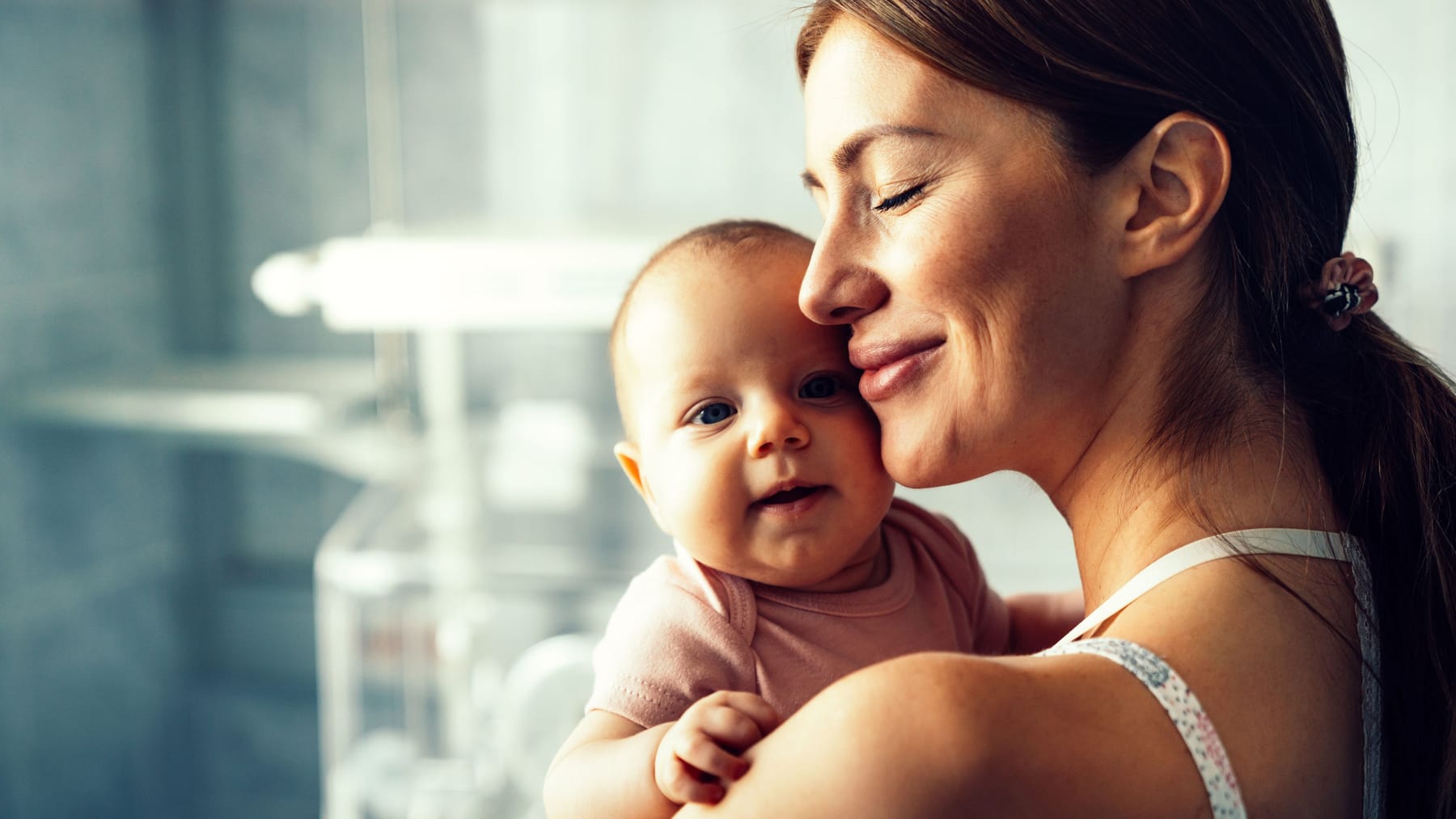 Important for children and adults

The whooping cough vaccine contains selected parts of the bacterium Bordetella pertussis and its toxins rendered harmless. After vaccination, the immune system recognizes the components of the vaccine as foreign and forms antibodies against them: From now on, the body is protected against infections with the bacterium.

While live vaccines are not permitted for pregnant women for reasons of precaution, the whooping cough vaccination – like other vaccinations with inactivated vaccines – is also possible during pregnancy.

In Germany there are no longer any individual vaccines against whooping cough. The vaccination is therefore always carried out with a combination vaccine that protects against several diseases at the same time. Are available:

Vaccination is not enough to provide the best possible protection against whooping cough. How often the vaccination should be repeated in the course of life depends on the individual circumstances – for example on whether there are close contacts with newborns or whether the risk of infection is increased at work.

See also  what the body is trying to say - INRAN

Primary immunization and boosters for everyone

The Standing Committee on Vaccination (STIKO) recommends basic immunization against whooping cough (with three to four vaccinations) and a total of three booster vaccinations (two in childhood and one in adulthood) to all people, regardless of individual risk factors:

If there is no or incomplete basic immunization or if the vaccination status is unclear, the STIKO urgently advises immunization against whooping cough. Children up to the age of 10 receive three vaccinations. For everyone else, on the other hand, one dose of vaccination is enough, because most people have already had contact with Bordetella pertussis and were therefore able to build up a certain level of immune protection.

These indication vaccinations serve above all to protect children who cannot yet be vaccinated. For example, the whooping cough vaccine given to the mother a few weeks before the birth temporarily gives the child certain defenses, since the mother’s antibodies against the bacterium Bordetella pertussis are transmitted to the child via the placenta: experts refer to this as nest protection.

On the other hand, occupational vaccinations against whooping cough are intended to protect the vaccinated themselves and their contact persons alike. STIKO recommends these additional vaccinations to all people who work in the health service and in community facilities at least ten years apart.

Whooping Cough Vaccination: Why the Booster?

Some vaccinations – especially those with live vaccines – do not require boosters: For example, anyone who has received the basic immunization against measles, mumps and rubella (MMR) is usually well protected for life. It’s different with the whooping cough vaccination: without booster, the immune protection obtained through the inactivated vaccine is lost over time.

Anyone who has been infected with the bacterium Bordetella pertussis is also only temporarily immune to whooping cough for about 10 to 20 years. A booster is therefore also useful after an illness: It strengthens the immune reaction, which decreases over time, which is why it is also called a booster vaccination.