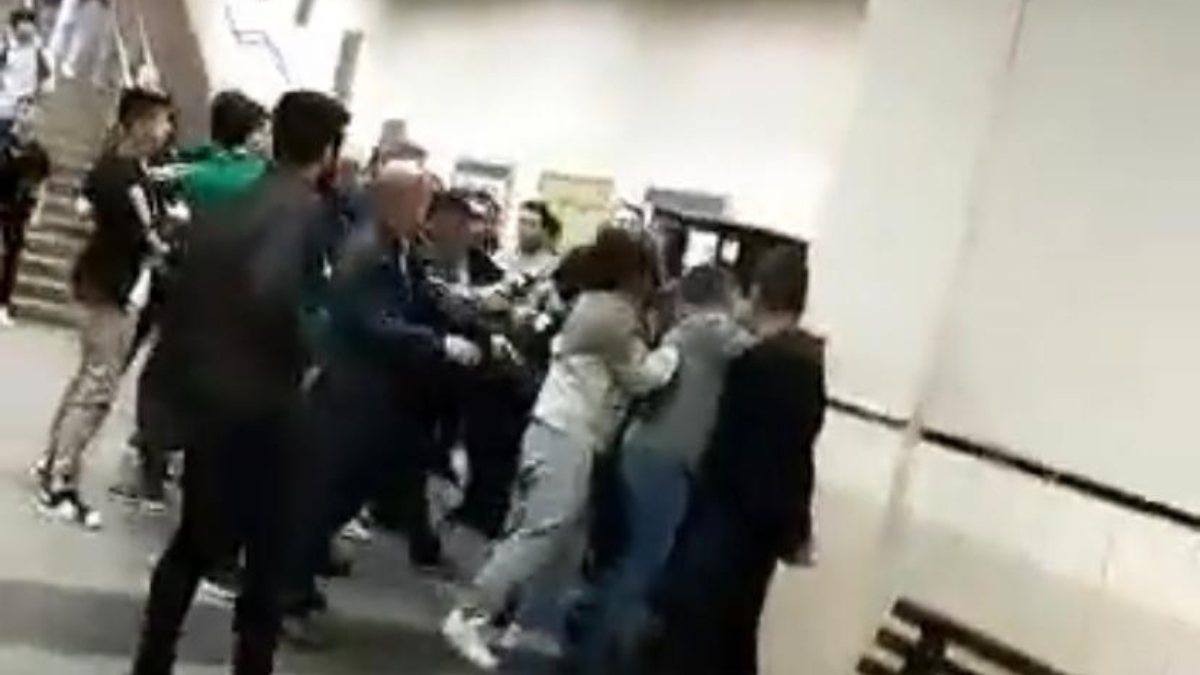 It turned out that the news that was launched as “Syrians smoked in the subway” in Bursa did not reflect the truth. Bursa Governor’s Office announced in its statement that the nationality of the people who were fighting was Turkish.

A new provocation has been tried regarding the refugee issue, which has been on the agenda lately.

A person’s smoking inside the subway at Acemler Metro Station in Bursa stirred up the situation.

The person who cursed those who warned him was taken down from the subway by other passengers.

Sticks flew in the fight over smoking in the subway

When the discussion turned into a fight, the subway services were disrupted, and the sticks came into play in the fight.

As the fight spread out of the subway, eyewitnesses reported the situation to the police teams.

The fight ended with the intervention of the police and security guards who came to the scene.

Immigrant provocation did not hold

After the incident fell on social media, various accounts started to share provocatively.

The fact that the person who caused the fight was presented as a Syrian on social media tried to fuel hatred towards immigrants.

However, with the statement made by the Bursa Governor’s Office, the truth emerged in a short time.

Bursa Governor’s Office said in a statement that an investigation was launched against people who were stated to be Turkish nationals upon the instructions of the Public Prosecutor, after people complained about each other. 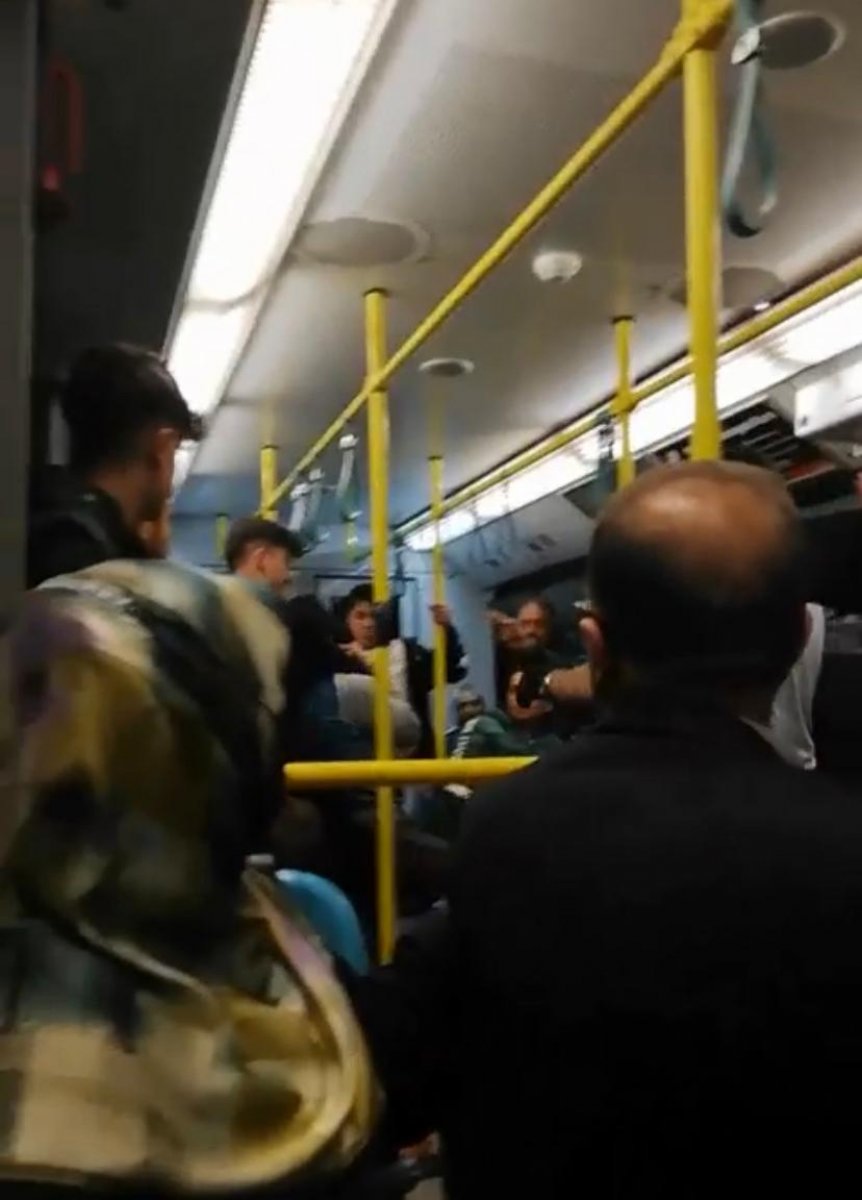 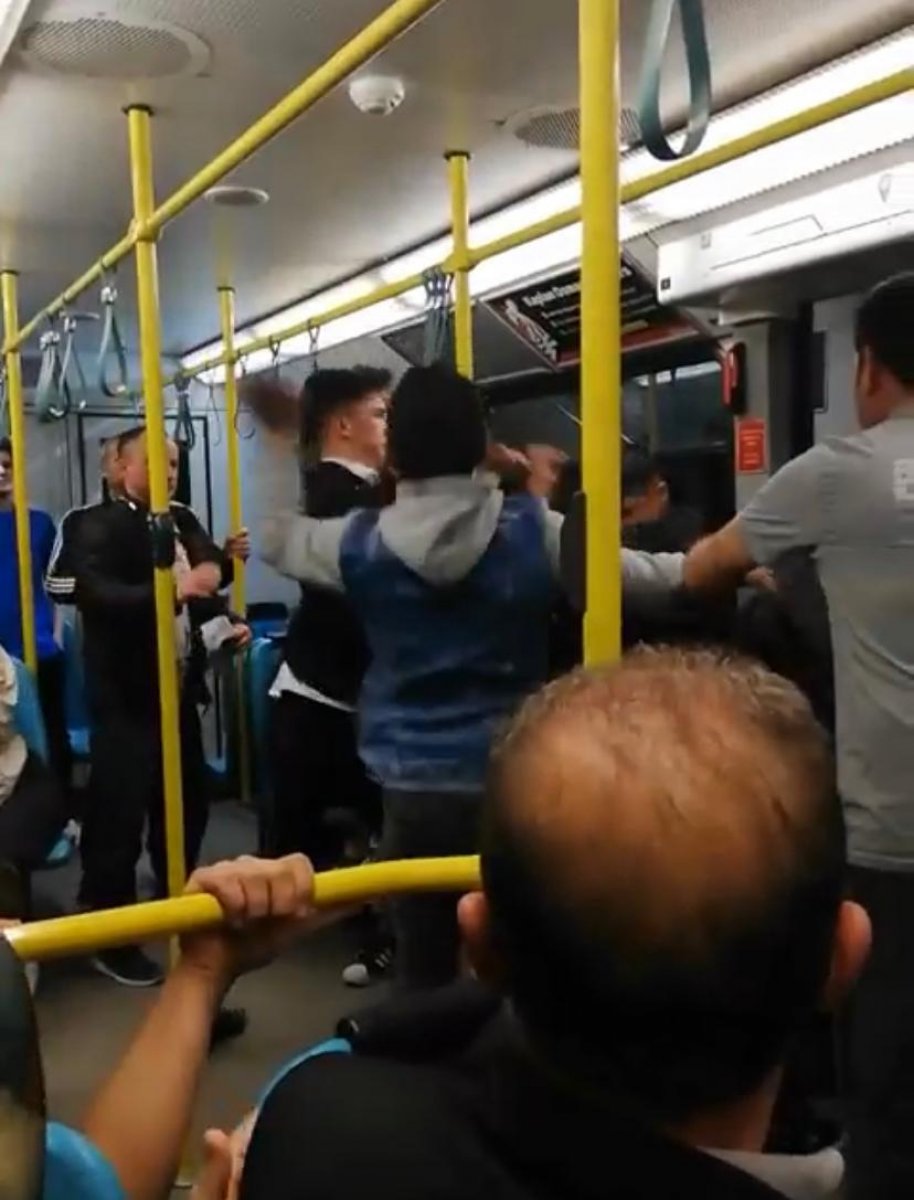 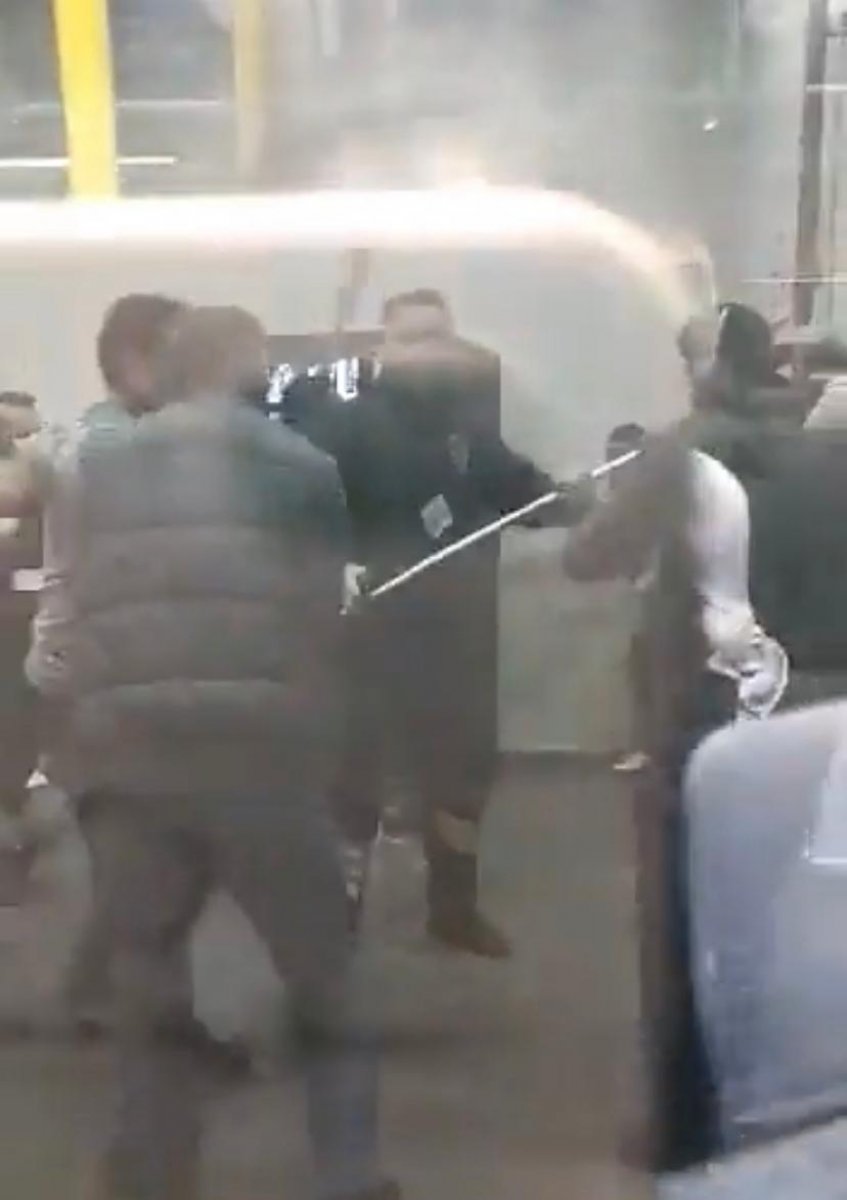