What would they be like physically? Lady Di, Elvis Presley, Michael Jackson, Heath Ledger, Paul Walker or Amy Winehouse if they were still alive? This question was asked by the Turkish photographer, Alper Yesiltaswho thanks artificial intelligence was able to answer this in his project ‘As if nothing had happened’ published in Instagram.

“I would like to share with you the first series of images from my project with Artificial Intelligence called As if nothing happened. It shows the answer to the question of how some people would look in a photo now if some big events hadn’t happened to them,” he says on Instagram. photographer. 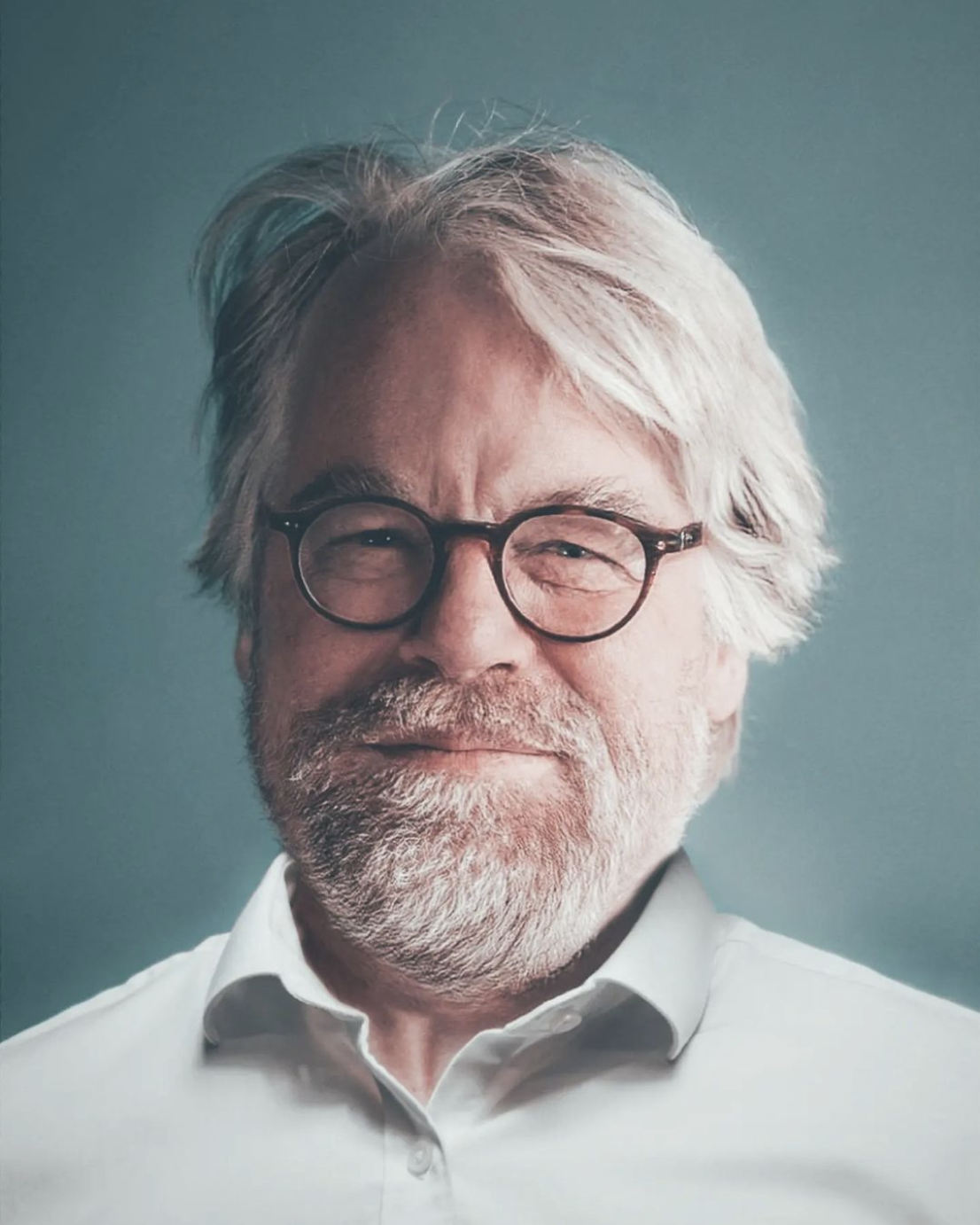 How AI was used to “revive” celebrities.

This technique consists of two parts. The first one creates an aged version of the face and you can select a specific age. The program then compares the AI-generated image with the actual image of the selected age so that the result is credible. 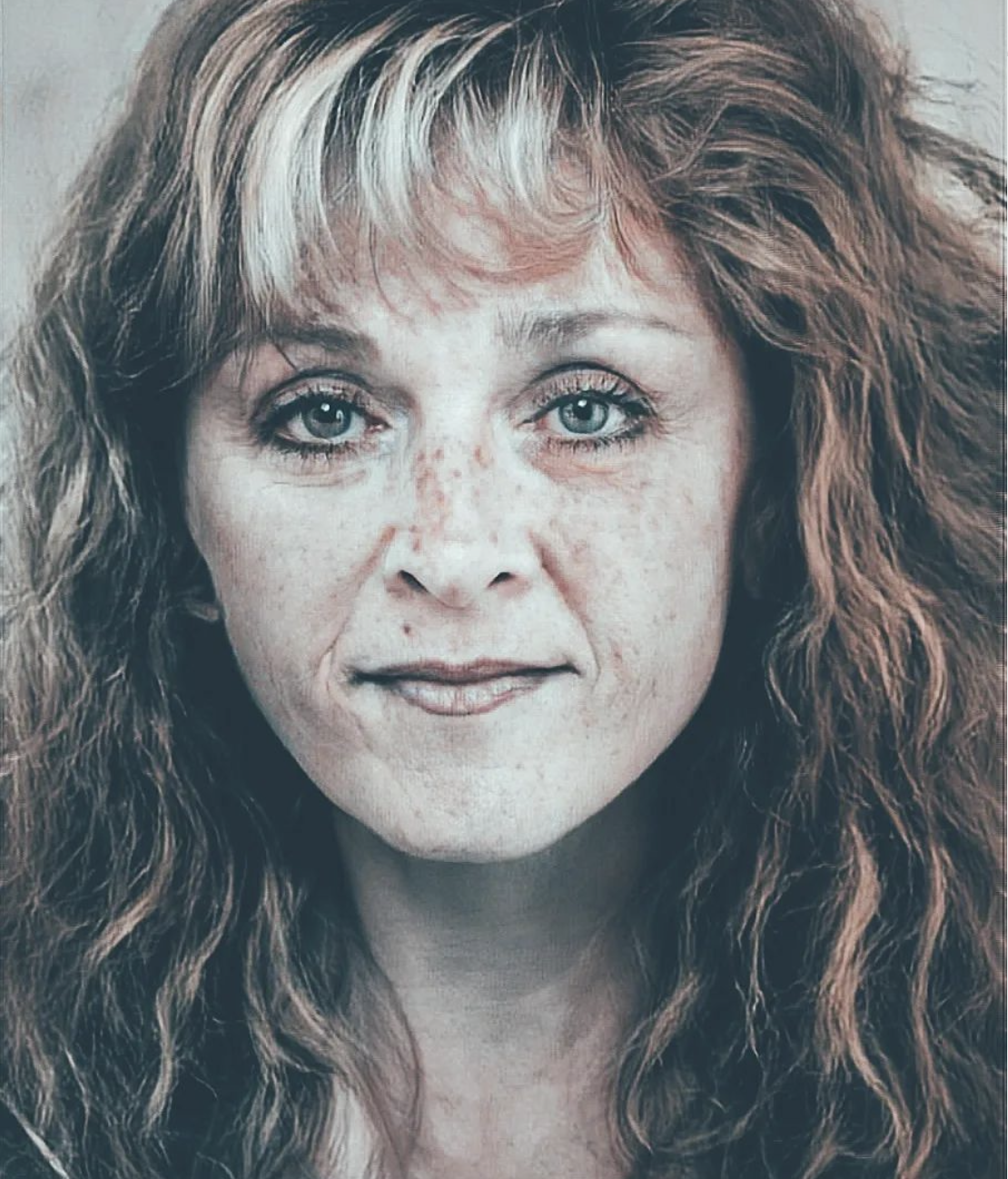 “The development of AI technology really excited me and made me think that anything imaginable can be shown in reality. When I started playing with technology, I saw what it could do and thought about what would make me the happiest. I wanted to see some of the people I missed again and that’s how the project came about,” he explains. Yesiltas on your Instagram account. 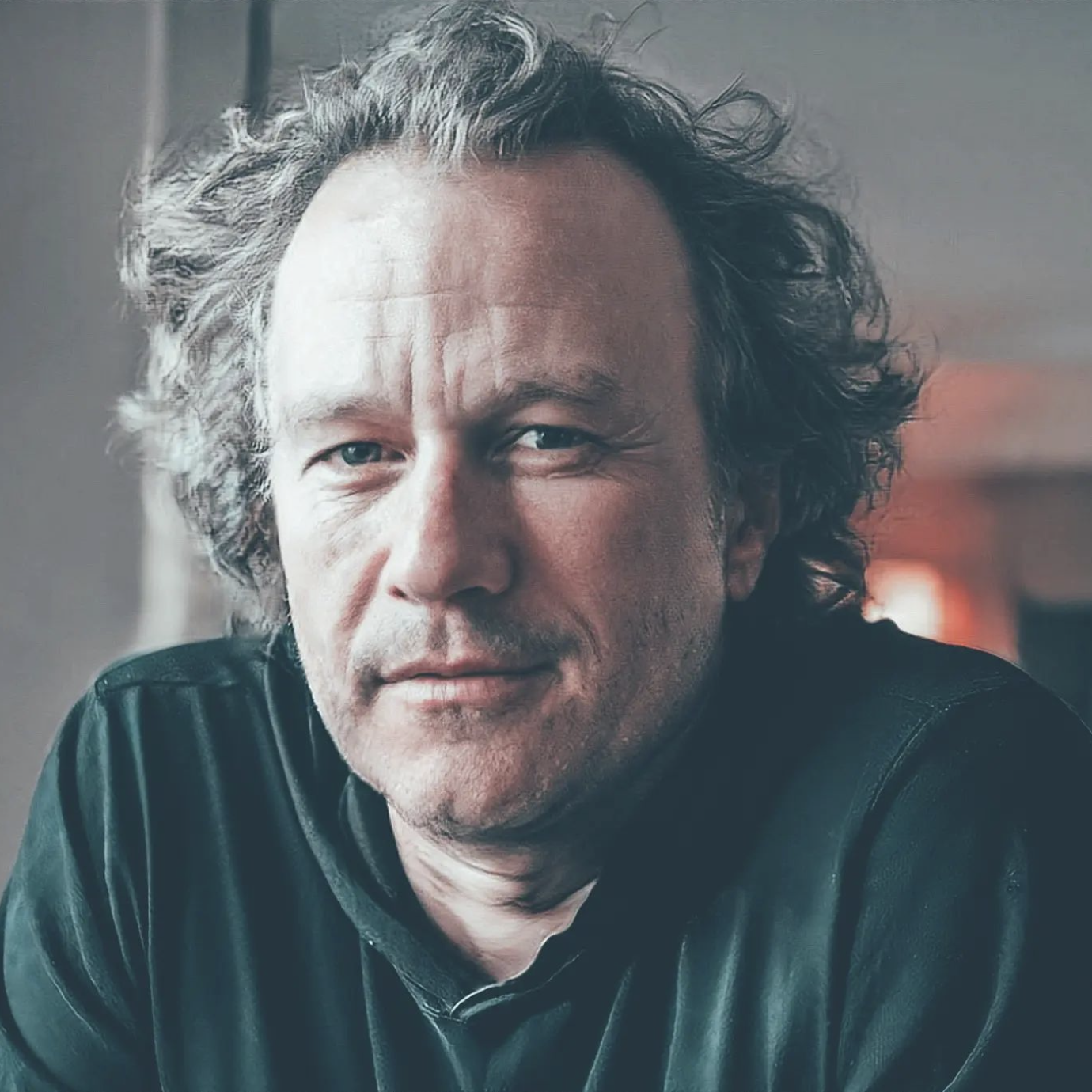 The photographer believes that “the hardest part of the creative process” is to make it look realistic. “The moment I like the most is when I think the image in front of me looks very realistic, as if it was taken by a photographer,” emphasizes Yesiltas.

On his Instagram account there are many other images created by the artificial intelligence of a Turkish professional. All quite realistic. 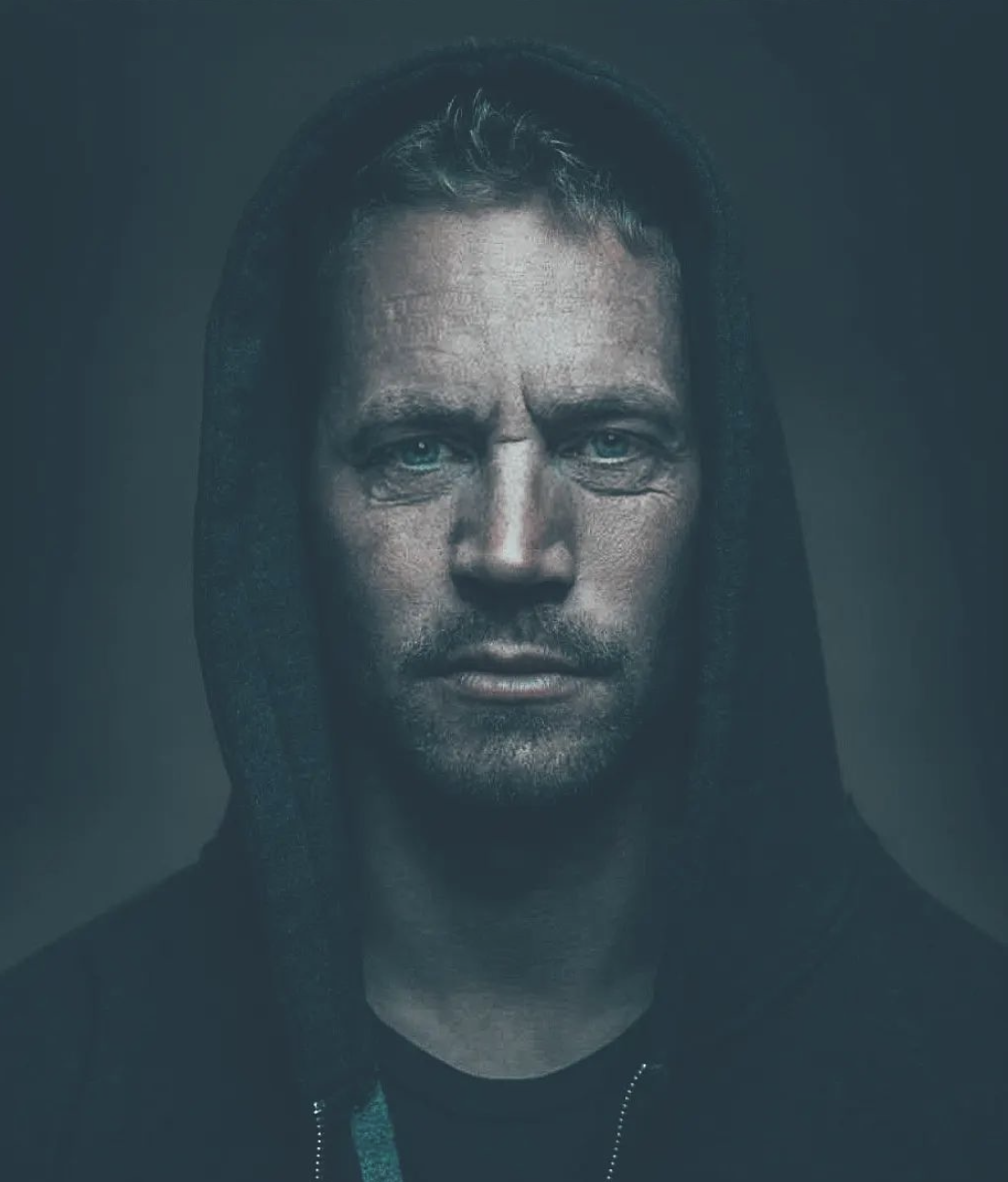 The rest of the descriptions and photos of the project

In addition to the photos that AI used to be modified, the graphic artist added a phrase describing how each of the celebrities he brought to date died. These phrases are also a personal reason why he wanted them to live.

– Freddie Mercury: I wish I didn’t have that disease. 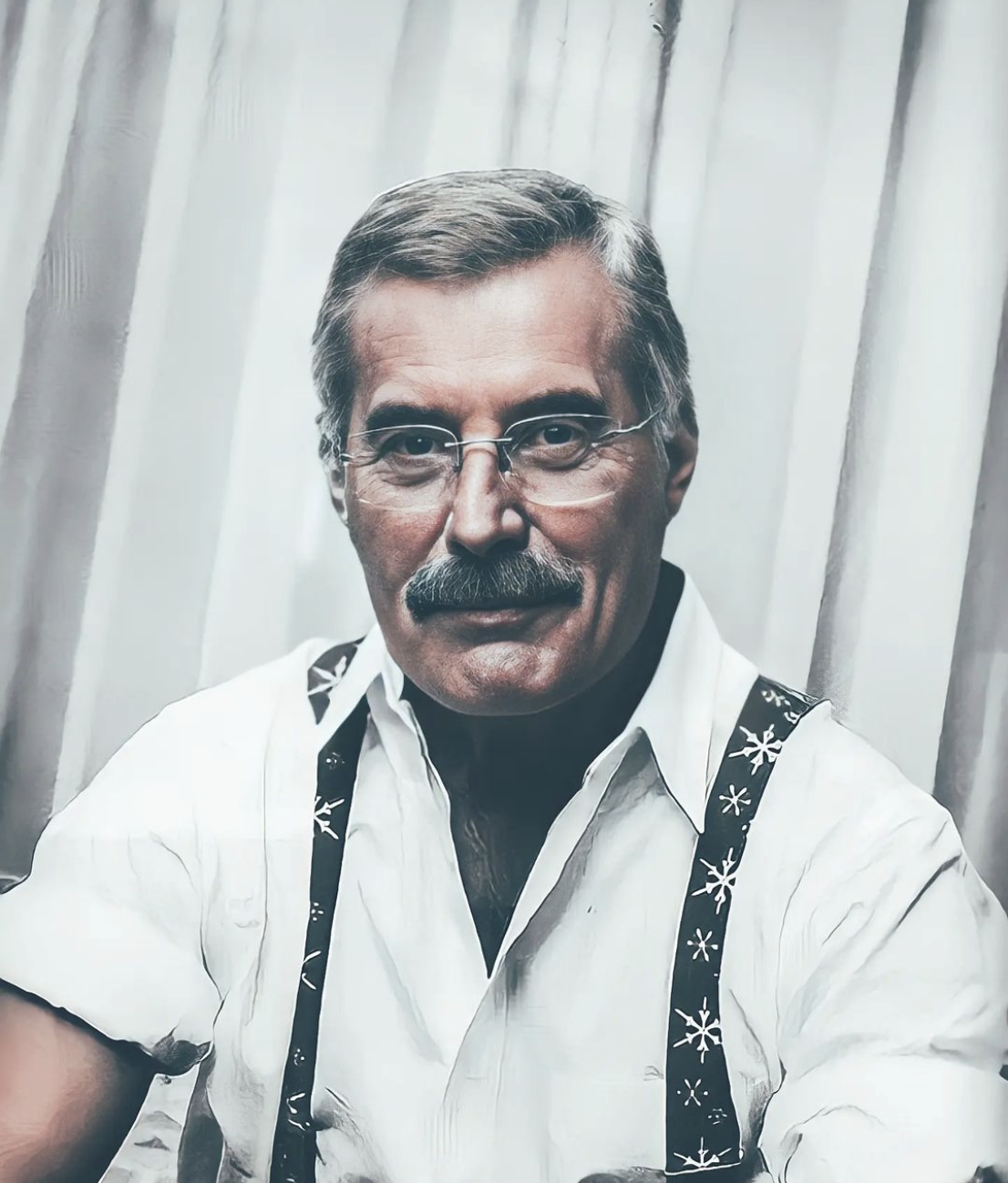 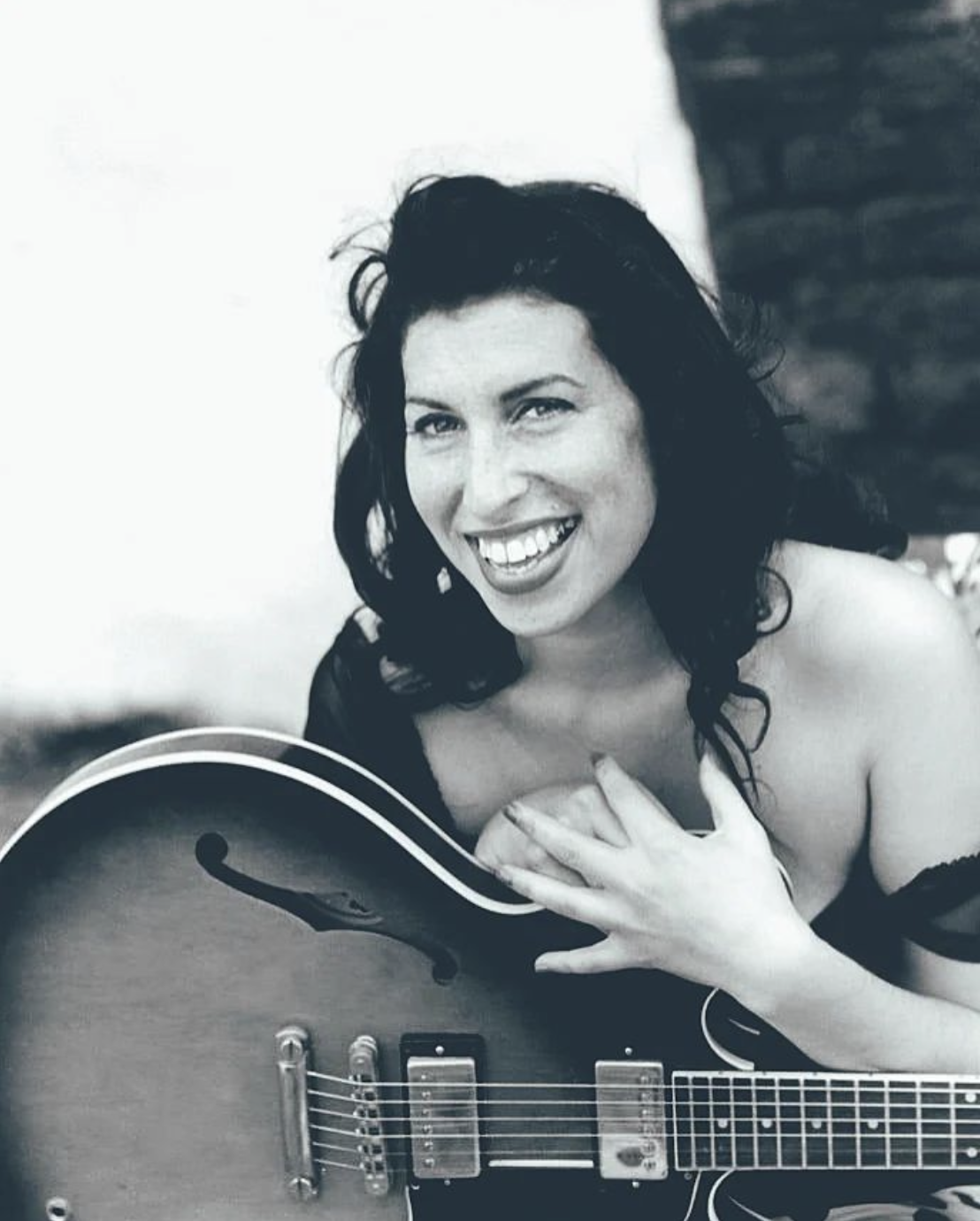 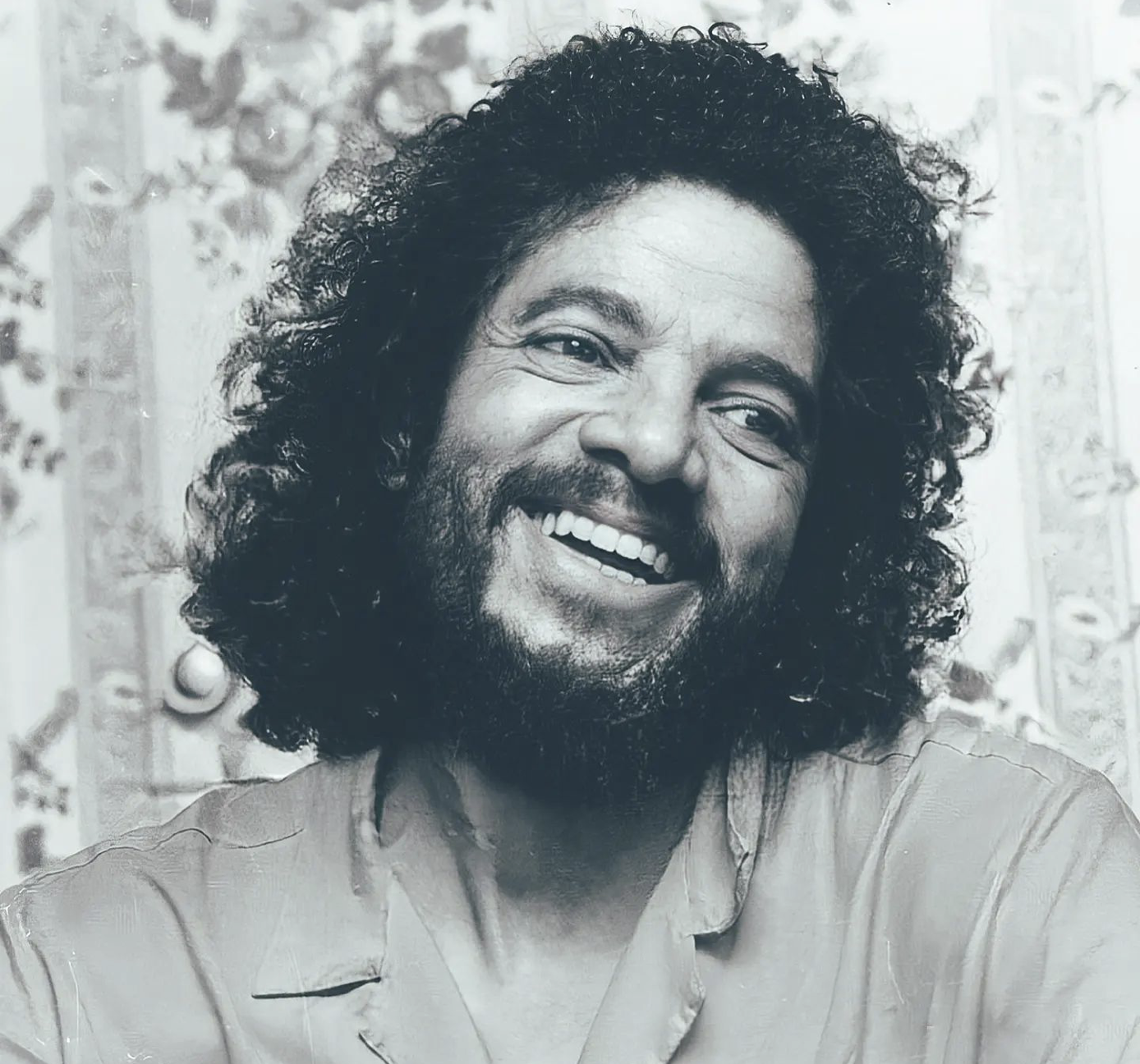 – John Lennon and The Beatles: I wish I wasn’t in New York that day. 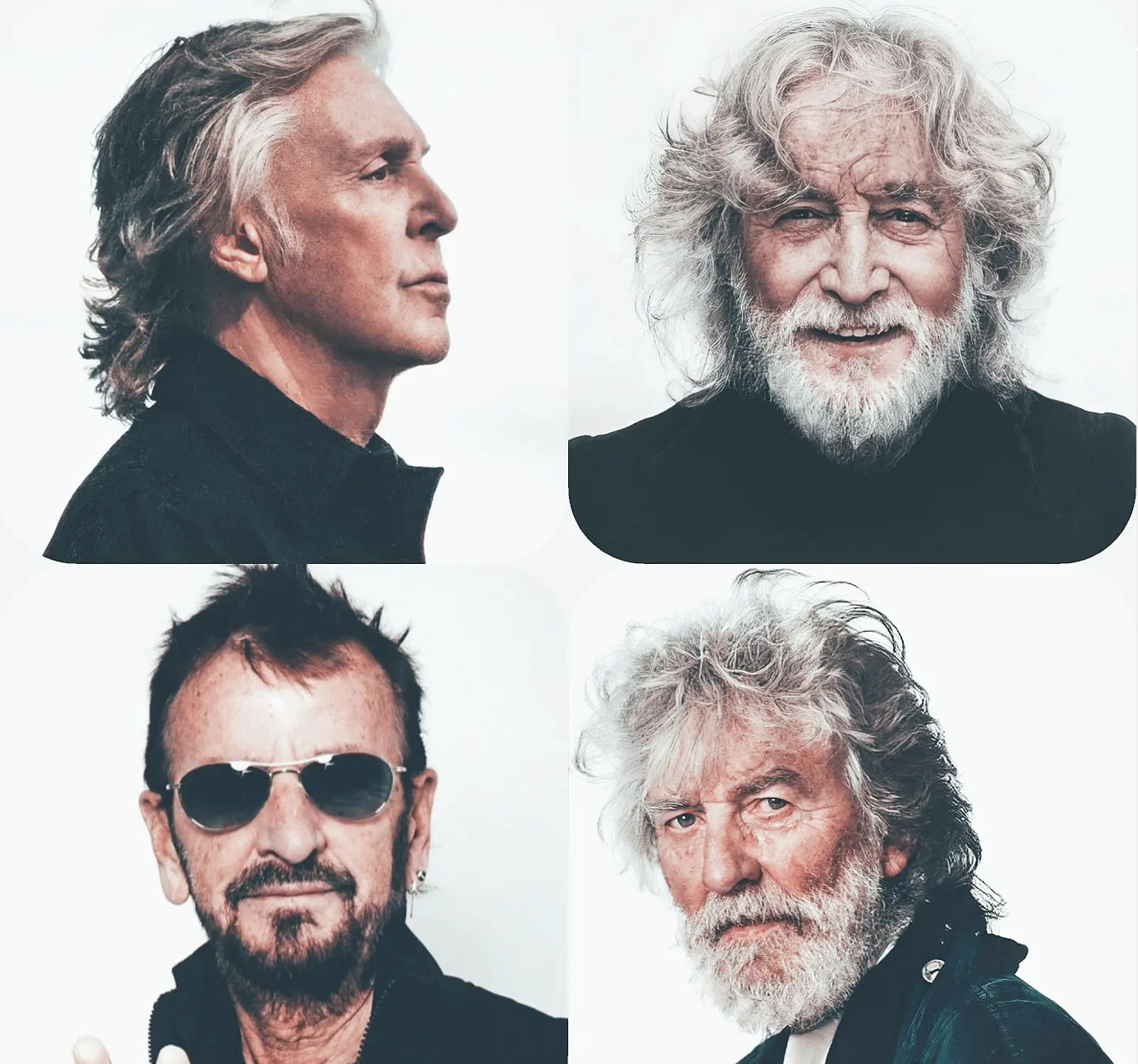 – Bruce Lee: I wish I hadn’t taken that painkiller that day.

– Elvis Presley: I wish you decided to live a life where you paid more attention to your heart health.

– 2 packs: I wish he wasn’t involved in that event that would lead him to confront the mob. 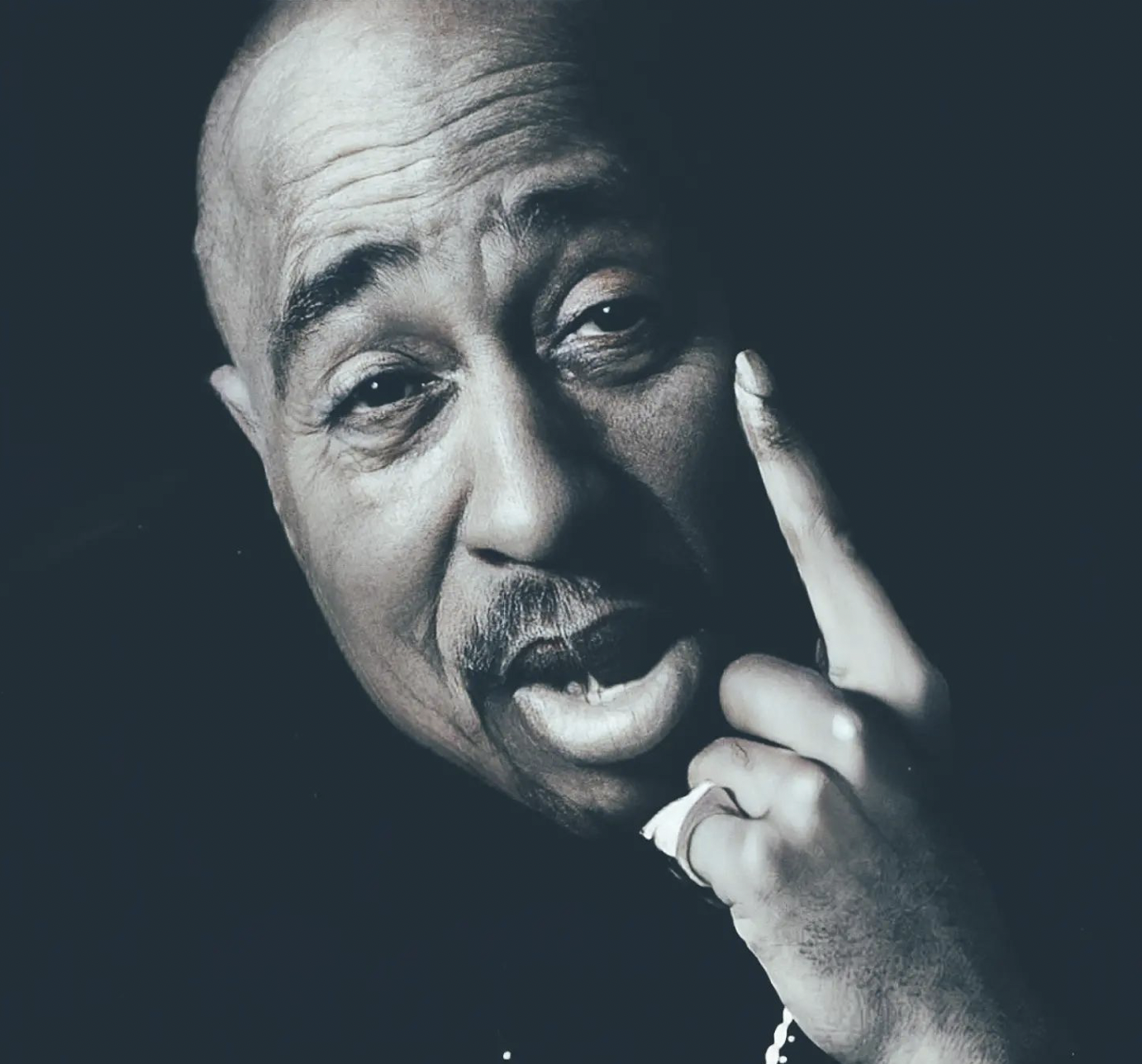 Alper Yesiltas finally he mentions that the time it took to make this digital process varies depending on the personality he chooses and how he manages to make it “real” and also adds that “so far there are 10 images in this project, I want to expand it, but I want to do it in a selective way, so the process is a little slow for me.”