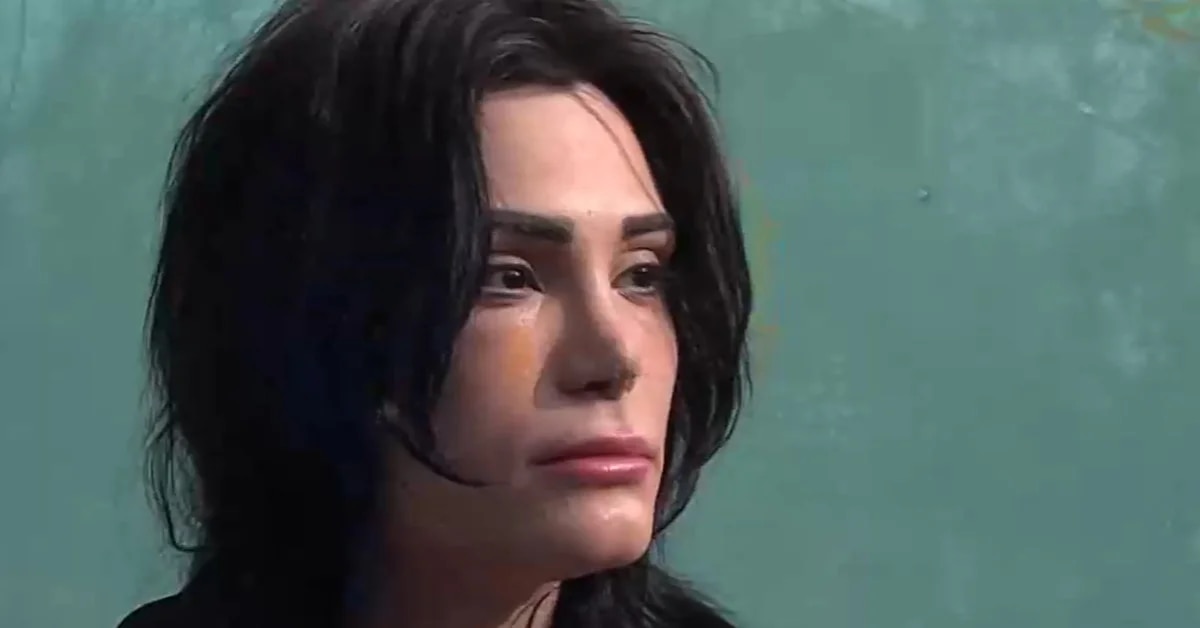 Images of Felipe Pettinato were leaked during his hospitalization: how he is undergoing treatment

Philip Pettinato He is admitted to the Eira Foundation to undergo rehabilitation treatment, after the fire in his apartment in which the neurologist Melchor Rodrigo died last May. It is an addiction recovery clinic that is located in the Buenos Aires town of Tortuguitas.

Journalist Juan Etchegoyen gave details of the state of health of the son of Roberto Pettinato and shared two images that show the young man from the hospital. “Felipe Pettinato is in the most difficult moment of his recovery, I say more difficult because he always costs twice as much at the beginning, this is what they tell me from those around him”said the driver Mitre Live.

Then, the communicator pointed out: “Felipe has adapted very well to the Eira Foundation, the place his family has chosen so that he can evolve with his health and treatment.” In addition, he explained that the young man arrived at this place three weeks ago and so far “he is very involved in all the activities and that he gets along very well with his recovery colleagues.” 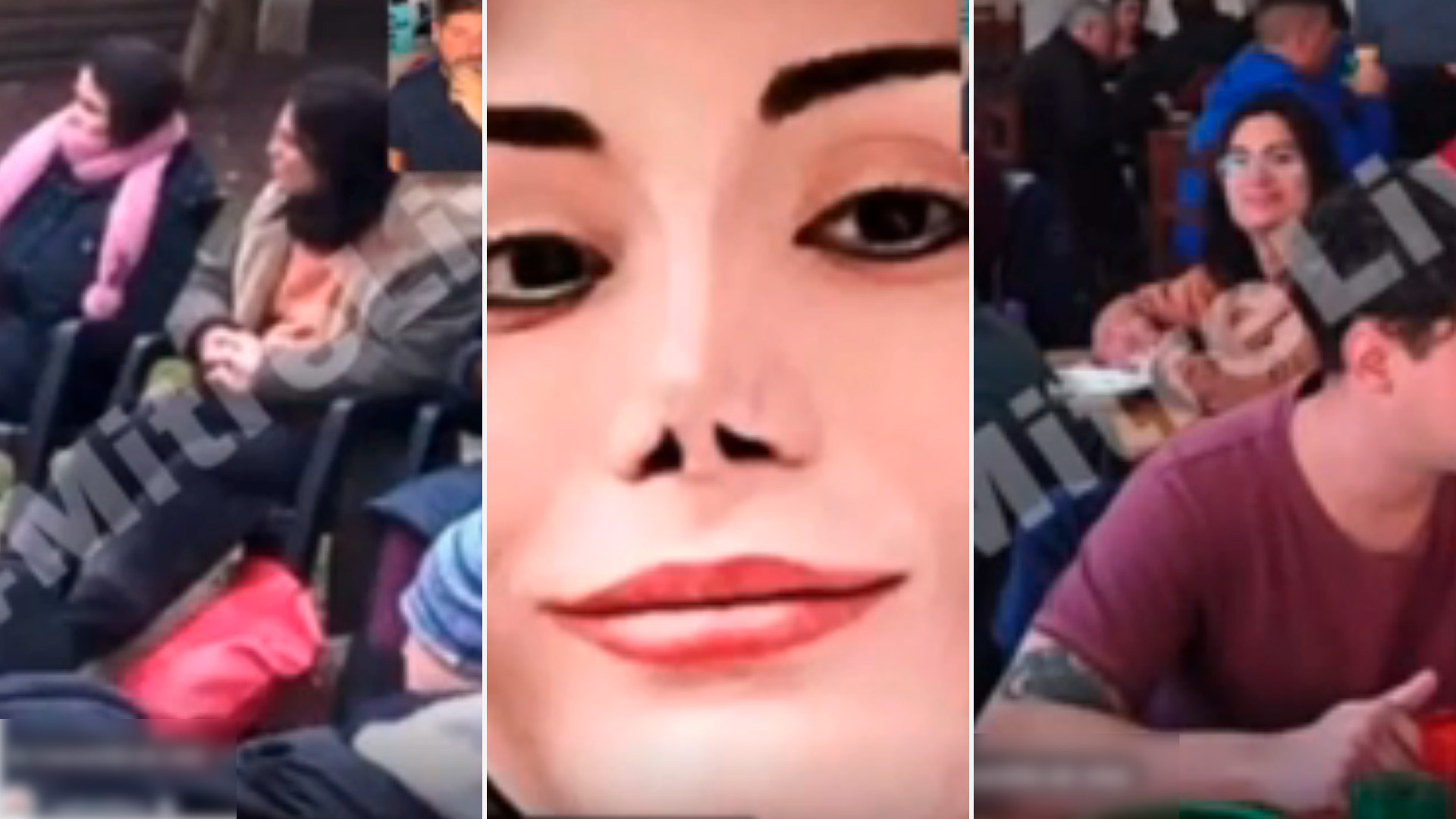 The photos of Felipe Pettinato inside the Foundation

Regarding his family, Etchegoyen stated that he received visits from his loved ones, such as his father, Roberto, and his brothers, Tamara and Homero. “They also have to commit to the treatment that their family has, it is a joint effort”, he added. In addition, she showed some images of Felipe inside the Foundation, participating in activities and also in the dining room, posing smiling.

On the official website of the foundation you can read the mission of the clinic: “We offer a unique opportunity to recover balance through healthy lifestyle habits that will help achieve physical, mental and emotional health. We know that recovery is possible”, they assure. 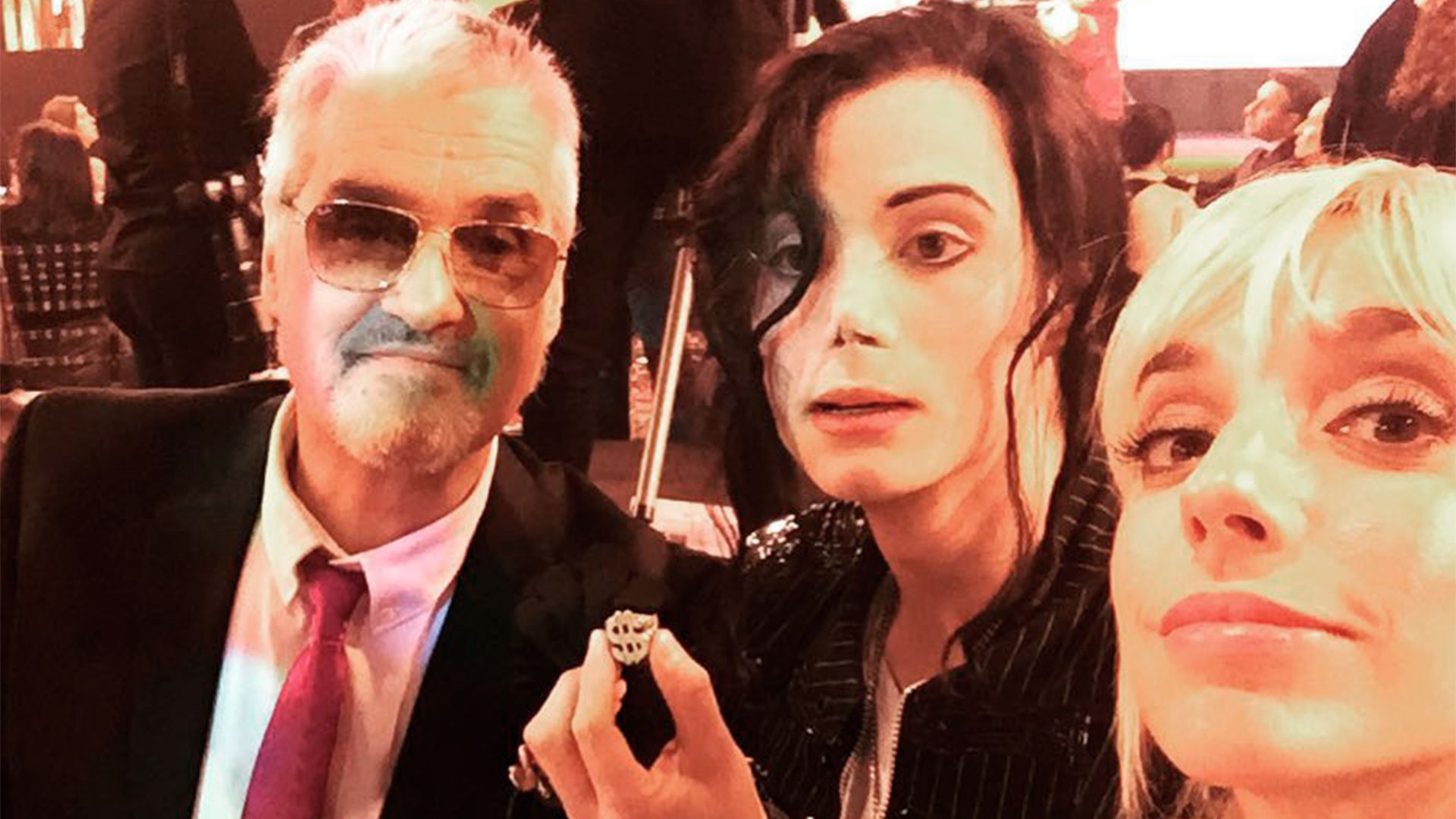 Felipe with his father Roberto and his sister Tamara

“The treatment consists of different stages of detoxification, both physical, mental and emotional,” they say from the foundation. For the physical aspect, the center consists of a sports coordinator and physical trainer. In turn, the facilities include a gym, swimming pool, volleyball, soccer and paddle courts, as well as other activities. For mental recovery, the foundation works with a psychiatrist and a team of psychologists. Meanwhile, the emotional part is worked with therapeutic expression groups.

It should be remembered that last May 16 at night a fire occurred in the young man’s apartment located on the street Aguilar at 2390, in the neighborhood of Belgrano. During this incident, he died Melchior Rodrigo, a doctor who is a friend of the driver’s son. At this time, Justice is investigating what exactly happened at that tragic moment.

The fire swept through much of what was inside unit “F” on the 22nd floor. The fire broke out inside the living room and the flames quickly spread to the other rooms, which were covered with soot. The photos of the interior of the place after the sinister they show the damage in the kitchen, the bathroom and the balcony. Only one room seemed to be saved.

Los Preliminary results of the skills carried out by members of the City Fire Departmentwho cooperated with their peers from the Argentine Federal Police (PFA), indicated that the fire originated with a “igneous element capable of generating a free flame”how could it be “a lighter, a match or paper previously prepared to be lit”.

After the apartment fire, Felipe’s judicial situation will be defined once the stage of collecting evidentiary material is completed. Meanwhile, the prosecutor awaits the evolution of the son of the musician and driver to be able to take a statement. If necessary, he could testify as a witness or defendant.

The cry of Paula Chaves with the biker who helped her during her daughter’s seizures: “You risked your life”
Locho left El Hotel de los Famosos in one of the hardest farewells: Pampita’s emotion
From the deep wound of the cancellation to the legacy of televised training: 5 years after the death of María Amuchástegui
Brian, Pablo Lescano’s unrecognized son, spoke for the first time: “I always knew he was my dad”