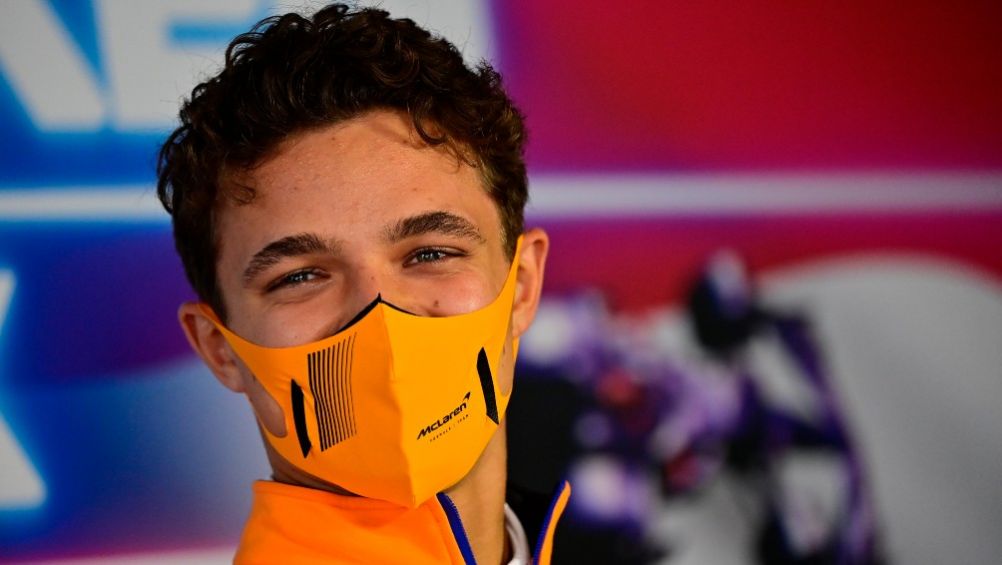 ‘I’m not going to make your life easier’

English Lando Norris (McLaren), who finished ninth in the Netherlands Grand Prix, declared that he will not make the path easy for the Mexican Sergio ‘Checo’ Pérez in the Formula 1 World Championship, this after starring in a crash this Sunday in Zandvoort

“I am not going to make life easier for Pérez), I want those points as much as he does. I gave him space, not much, but enough, “said the 21-year-old midfielder to the Sky TV microphones.

Checo, for his part, considered the contact unfortunate, which in his opinion could have left him in sixth place (two places ahead) if it had not happened.

“It was a bit embarrassing in the end when Country and I touched each other, I had a lot of damage on the right side of the car, “he explained.

YOU MAY ALSO BE INTERESTED: CZECH PÉREZ: WAS CHOSEN AS PILOT OF THE DAY AT THE NETHERLANDS GRAND PRIZE

“I think it was indecent on his part, since he didn’t give me enough space and I don’t think he could see me,” she said. Pérez, which next year will continue to form a couple in Red Bull with the dutch Max Verstappen, that, by winning this Sunday the Big prize of his country, regained the leadership of the world, with 224.5 points, three more than the English Lewis Hamilton (Mercedes), who finished in second place in Zandvoort.