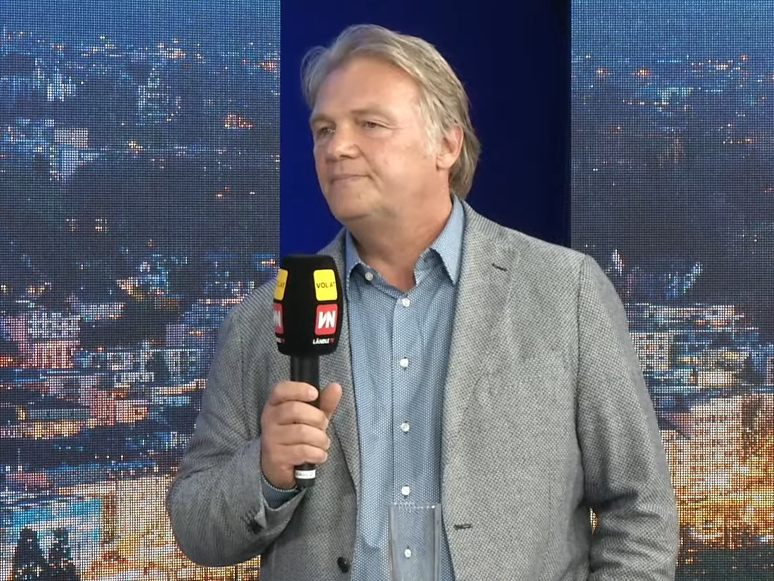 Dispute over illwerke vkw’s entry into Doma Solartechnik – Andreas Müller explained in “Vorarlberg LIVE” why the industry is taking action against the new merger.

The air in Vorarlberg’s photovoltaic industry is currently bad. Only a few days ago it became known that the illwerke-vkw group is acquiring a stake in the Satteins company “Doma Solartechnik”. At the beginning of the week, 18 entrepreneurs from Vorarlberg sent an open letter to the state government demanding a withdrawal. Andreas Müller, Head of Marketing at Hansesun GmbH, spoke on Wednesday in “Vorarlberg LIVE” about the distortion of competition and raised serious allegations against illwerke vkw.

As a monopoly, the illwerke-vkw group exploited its market position to gain a lead and thus ensure unequal conditions in the private sector. “The fact that a state-owned company is competing with its own photovoltaic industry is tough,” said Müller in an interview with VOL.AT editor-in-chief Marc Springer. The Hansesun marketing manager even accuses illwerke vkw of data misuse.

Photovoltaic owners must register with illwerke vkw in Vorarlberg in order to be connected to the power grid. If you also register for green electricity, you get better conditions. This means that the illwerke-vkw group knows who has a photovoltaic system on the roof in the country. The company used this data and wrote to customers of other companies to sell their own electricity storage system. There were talks at the time, but no reports to E-Controll.

Entry into the private sector is only possible for a state company if there is an emergency – but this is currently not the case at all, as Müller explains. The industry could meet the climate targets set without any problems. “Moving forward the climate emergency is a flimsy excuse.”

If illwerke vkw had asked Hansesun to participate, it would have been rejected, says Andreas Müller. There are always bigger players knocking on the door, but they want to create fair conditions.

Illwerke vkw rejects the allegations. Compliance with the regulations has top priority and, in addition to strict internal controls, is also subject to review by the regulatory authority E-Control. “There have been no complaints about this in the past or in the present,” the company said in a broadcast.