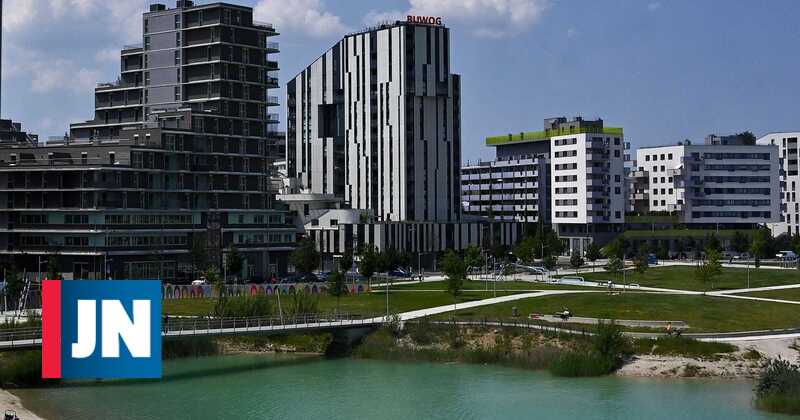 The US Government is investigating a series of incidents in Vienna, Austria, involving its diplomats and other administrative officials.

Since Joe Biden took over the US presidency in January, more than 20 officials have reported symptoms similar to “Havana Syndrome,” a mysterious brain disease that affected US diplomats in Cuba and China in 2016 and 2017.

The most recent cases, recorded in the Austrian capital, Vienna, were released last Friday by the “New Yorker” magazine and later confirmed by the US State Department, which said it was “vigorously investigating”.

Vienna has long been a hub of diplomatic activity and has a reputation for being a hub of espionage, particularly during the Cold War. The city is currently hosting indirect negotiations between Iran and the US to try to “resurrect” the 2015 nuclear deal.

Cases of the disease have been reported in other parts of the world, but US authorities say the numbers in Vienna are bigger than in any other city besides Havana.

Victims of Havana Syndrome have reported a varied array of symptoms and physical sensations, including sudden dizziness, nausea, pressure and headaches, sometimes accompanied by “pervasive directional noise.” In some cases, they even reported being able to “enter” and “exit” these sensations by physically moving the body.

Some have been diagnosed with traumatic brain injuries and continue to suffer from debilitating headaches and other health problems.

In a statement, the Austrian Foreign Ministry said it was “working together with the US authorities” to unravel the mystery.

What is Havana Syndrome?

Between November 2016 and August 2017, US and Canadian diplomats complained of a variety of symptoms, ranging from dizziness, loss of balance, hearing loss and anxiety to something they described as “cognitive fog”.

The syndrome has no explanation, but US scientists believe it is likely caused by targeted microwave radiation.

The US accused Cuba of carrying out “sonic attacks”. The country flatly denied it, but the incident increased tension between the two nations.

A 2019 study found “brain abnormalities” in diplomats who fell ill, but Cuba rejected the report.

In June of this year, US Secretary of State Antony Blinken announced a comprehensive review of the causes of the disease.