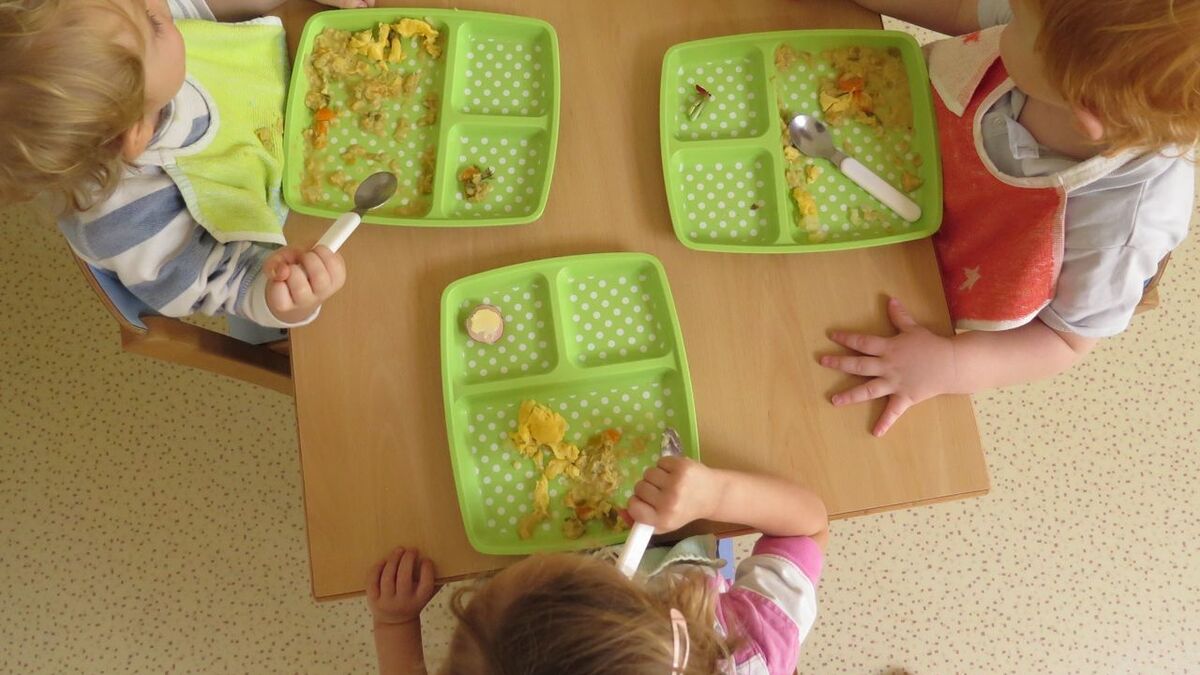 “When the nursery number appears on the phone, we are always worried. “But this mother from Nogent-sur-Marne (Val-de-Marne) did not necessarily expect the result. The management of the establishment told her on Monday that her 15-month-old baby had vomited and that she had to come and pick him up. “Right away, we think, gastro or Covid,” continues the mother, reached by phone.

According to the message sent to all the parents of the management group of Nogent, of which Le Parisien was able to be aware, “this concerns only one meal provider”. But this central kitchen based in the Yvelines would provide, according to the manager of Nogent, “other municipal or private nurseries” in the region.

Indeed, the 39 establishments of this network are not the only ones affected. The Ile-de-France Regional Health Agency (ARS) revealed this Tuesday evening that 69 nurseries are concerned throughout Ile-de-France (with the exception of Val d’Oise). This represents 303 children affected.

“To date”, the Dupont Restauration group to which Ekilibre belongs, the meal supplier in question, “will not communicate”, we were told on Tuesday.

Small jars of ground or mixed mash at the root of the problem?

It was between half an hour and almost two hours after the midday meal that the children took turns vomiting on Monday. “At the end of the seventh child, the manager said to herself that there was something abnormal”, says Marie. (first name has been changed), whose toddler kept in Nogent, older, was not impacted. It turns out that it is the small jars of ground or mixed mash that are in question.

See also  From this BMI, the risk of illness increases

“We alerted our pediatrician, but as my daughter had no other symptoms and was fine, we preferred to wait,” explains the mother.

“We really wonder what we feed our children”

According to the group of 39 affected nurseries, which does not wish to appear, “the children are fine”. This Tuesday, in Nogent, five children, out of the nine having vomited, had already returned to find their games and their comrades. And for lunch, they were entitled to mash prepared by another provider.

“We obviously wonder, we do not have a lot of information,” reacted this mother on Monday evening. But Marie says she is “scandalized”. “They are babies, it’s not normal, we really wonder what we feed our children. According to her, “last year, little ones had a reaction to, it seems, eggplant and had redness on the skin but not serious.”

Since Monday, the Regional Health Agency (ARS) of Ile-de-France, PMI, Departmental Directorate for the Protection of Populations (DDPP) and all the authorities are on the bridge to understand why these small pots have caused so many worries. The Samus and the Paris region poison control center have even been informed.

“A food investigation is underway in connection with the DDPP, announces this Tuesday evening the ARS of Ile-de-France. The offending meal is identified and confirmation of the pathogen is being identified. “

The Agency also requested “a hygiene inspection of the central kitchen of the catering service provider who produced the incriminated meals”. Ekilibre had to provide menus, the list of food suppliers and all of the customers delivered. Control dishes were kept by the nurseries concerned for analysis.

See also  Creation of a medical permanence at the ...