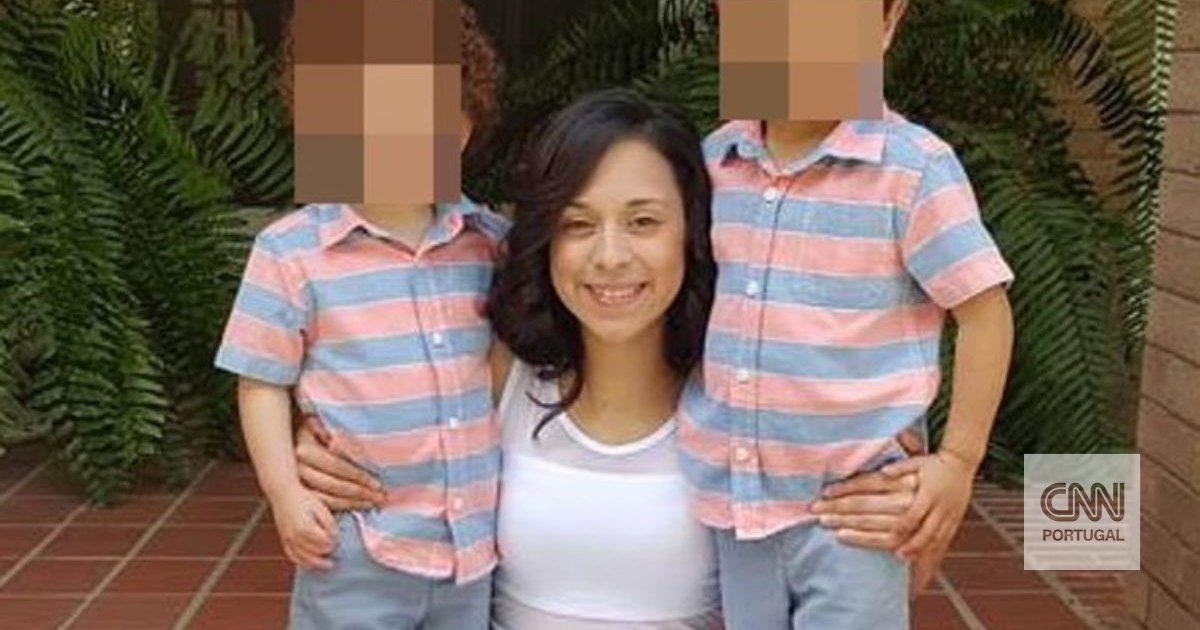 “If you don’t go there, I will.” Mother defied the police and entered Uvalde’s school to save her children

She was handcuffed by the police but that didn’t stop her. Police threatened the woman not to share the story with the media

Angeli Gomez managed to rescue her two children from the school in Uvalde, Texas, during the May 24 massacre. Along the way, she was threatened by the authorities, but she did not give in.

The mother told CBS News that she had been at Robb Elementary School on the day of the massacre, at an event with her two children, who attend that school. When the event was over, she went to work, and a few hours later, as soon as she knew what was happening, she got in her car and immediately drove to the place.

He parked without thinking, in a place close to the school. When she got out of the car, a federal police officer told her he couldn’t leave his car there. Angeli Gomez didn’t budge.

The agent stated that they would handcuff her because she was not cooperating with the authorities. Statements that, according to the woman, were made aggressively.

“You’ll have to arrest me because I’m going inside. And I’ll tell you that now. I don’t see any of you inside. You’re out here with weapons and you’re a long way away.replied Gomez.

As soon as she calmed down and the authorities took her handcuffs off her, Angeli Gomez wasted no time: she jumped a fence and ran towards the school. A race she made alone, for the lives of her children.

Inside, she says she heard gunshots, but nothing stopped her. She found one of the children, took him with her, and went looking for the other. When she found him, the three of them ran out of the school. They managed to escape safely.

A happy ending for all three that wasn’t a reality for many families. Angeli Gomez says she still thinks about the 19 children and two teachers who didn’t survive and what the authorities could have done to save them.

A slow response from the authorities

The mother reveals that when she left school with her two children, no police had yet entered, and they were all outside the educational institution. Angeli Gomez had time to get to school, park, be handcuffed, escape and rescue her two children without the police having entered the school.

Angeli Gomez, who has been paroled on charges of ten years ago, was even contacted by the police, who warned her that if she shared the story with the media, she could face a violation of justice charge.

These statements come after several criticisms of the speed of response of the federal police during the May 24 massacre. The New York Times claims that miscommunication by Uvalde School District Police Chief Pete Arredondo may have been the reason for the delay in responding.

Between the arrival of the authorities at the scene and the death of the shooter there were more than 45 minutes, which claimed the lives of 19 children and two teachers.

See also  Isolation, masking and calling to SNS24. With or without covid, what rules are still in place now that a sixth wave is imminent?