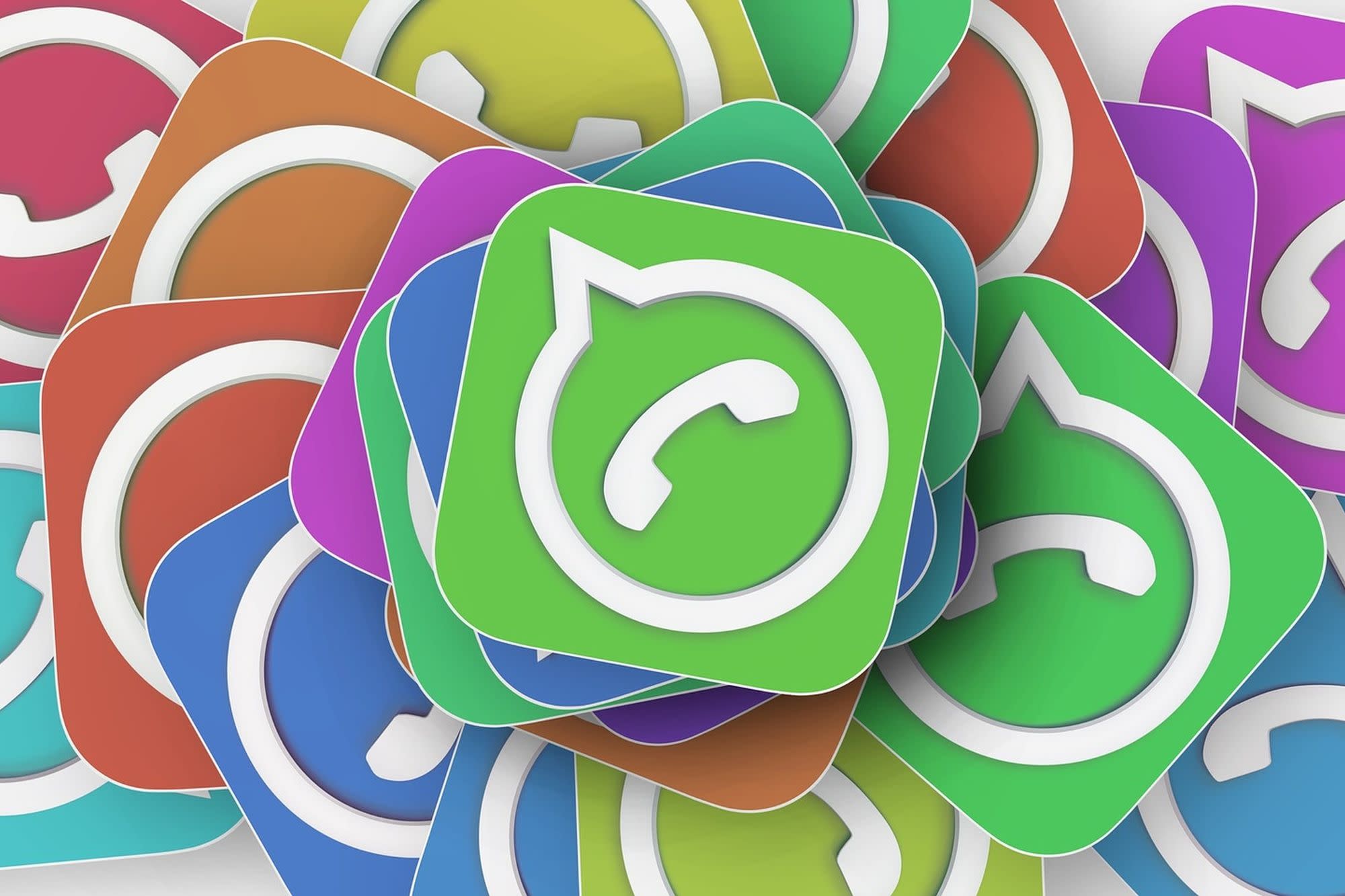 Over the years, many people have appealed to alternative apps to complement the functions of the WhatsApp messenger, when you feel that it is not enough with what it offers. These are usually very specific questions, but they make sense: if the company does not provide the service, and there is another that does, why not try it?

The problem is that these third party apps are a danger: no matter how innocent their function, installing them implies giving them unrestricted access to the contents of the application and the user’s chats, and this represents a security problem for the user and, eventually, for the company itself. In addition, these are not apps that allow you to add stickers to the messenger: they directly replace it and add other functions, such as content preview, mass messages, hide conversations, have two WhatsApp accounts on the same phone, bubble chats, autoresponders and more.

They may be attractive, but they are implementations by unknown developers who will be given access to all of our conversations. That is why WhatsApp actively limits the computer intricacies where these applications tend to get into, while -sometimes- it implements those same functions but officially.

Now it took another step: specifically pointing to two applications, WhatsApp Plus and GB WhatsApp, in its help center, and indicating that a user’s account may be temporarily suspended if they install these apps.

“Unsupported applications, such as WhatsApp Plus, GB WhatsApp, or those that claim to be able to move your WhatsApp chats from one phone to another, are altered versions of WhatsApp. These unofficial applications are developed by third parties and violate our terms of service. WhatsApp does not endorse the use of these third-party applications because it is not possible to validate their security practices, the company explains.

VIDEO | This is how they are stealing WhatsApp accounts