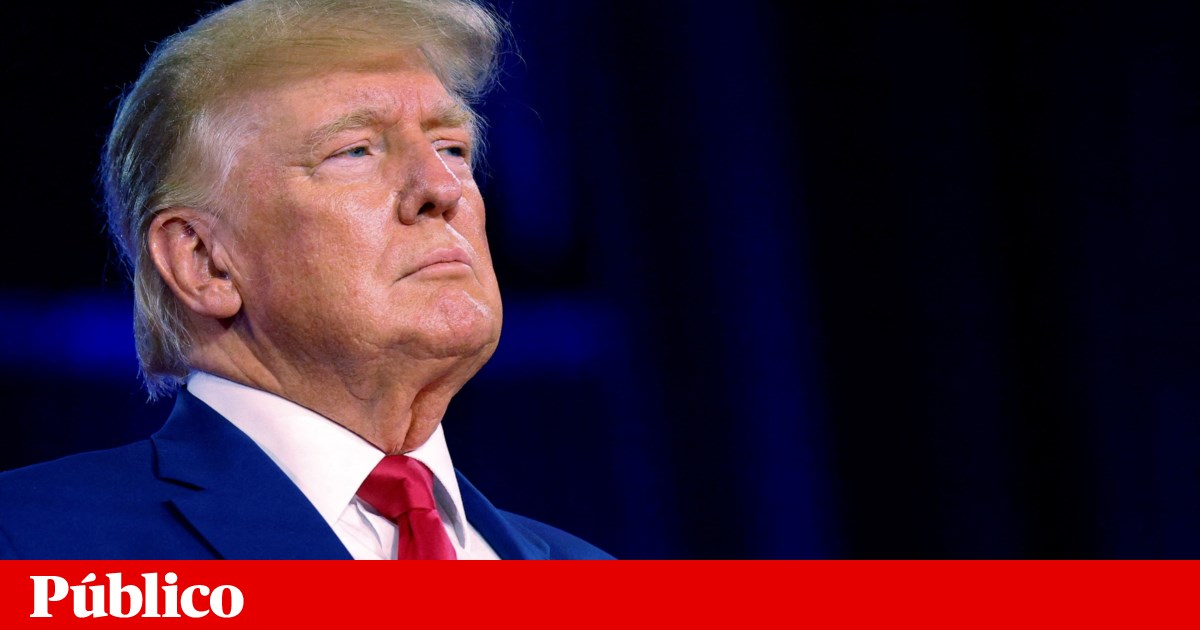 If convicted, can Trump be barred from running for the White House? | USA

The FBI searches of Donald Trump’s Florida mansion on Monday indicate that the Department of Justice is closer than ever to bringing a criminal charge against a former US President — which, if it happens, will be the first time in the country’s history. But, according to a 1969 US Supreme Court interpretation, Trump cannot be prevented from running for the White House even if he is convicted in court — more than that, the US has already had a presidential candidate who did campaign when he was serving a ten-year prison term.