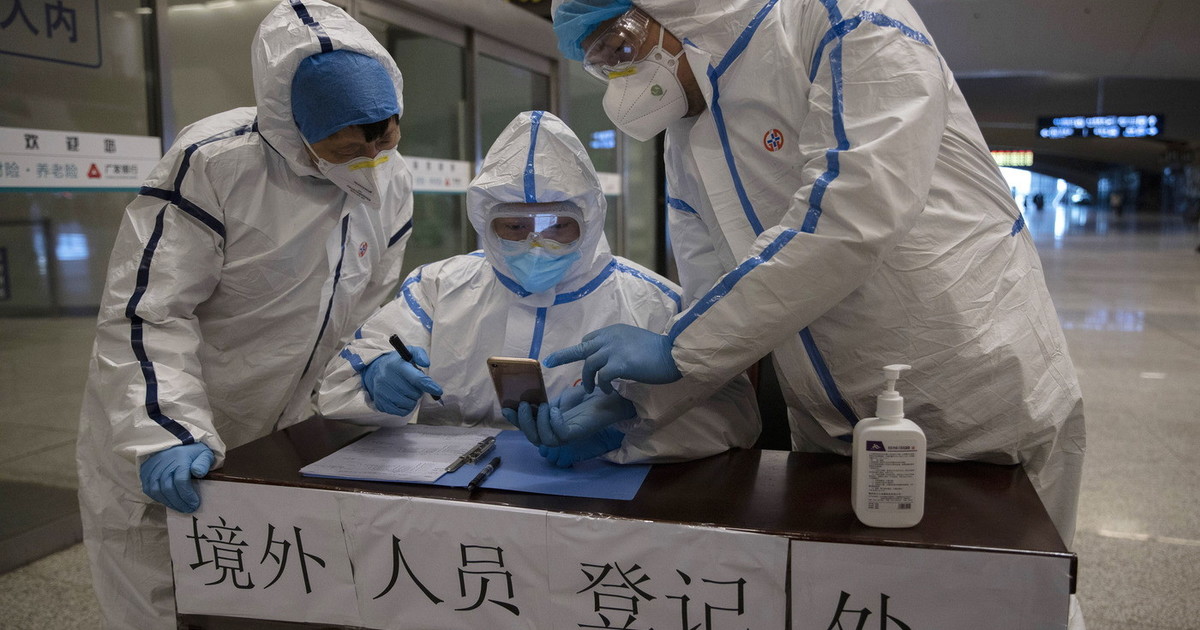 The China is far away, more and more distant, or so it seems. While Italy and Europe continue to trudge in a desperate attempt to get out of the caudine forks of Covid, on the economic front, that “planet” from where the contagion spread all over the world with the Wuhan outbreak.

At a first reading, considering the fact that the country that should cry itself is now better off than others, one would almost say: after the injury, the insult. To measure what we once called “yellow fever”, you are, in fact, particularly surprised because the latest data in this regard are very significant: Beijing, last May, it achieved a trade surplus of 45.5 billion dollars, with a great leap in exports, but also with an even greater percentage increase in imports, reaching a pace never seen since March 2010.

At this point, it might seem almost paradoxical that the very planet (laboratory or non-laboratory) where the atomic bomb of the pandemic exploded both the one that is now benefiting most from the post-infection side effects. Once we were told that those who make a mistake must pay, but the example of China – which rises brightly from the rubble of the earthquake it caused – shows that, more often than not, the old rules that we were taught are no longer valid. To tell the truth, I had long understood how it would end with the Chinese syndrome: what made me open my eyes on the almond-shaped eyes was, last year, Alberto Forchielli, great expert on Beijing and its surroundings.

With the many numbers that he had pitted me, I understood that, instead of the “Silk Road” with China, we risked going through another “Via Crucis”, yet another. Our discomfort is therefore evident: nobody likes to feel cuckolded and beaten. But despite everything, I see in the economic “boom” of the Chinese a positive aspect that deserves to be underlined: they can be a good precedent for us too.

If, in fact, they were able to recover so well from the disastrous effects of the contagion, why could we not succeed as well, as the latest economic data concerning us are already showing? After all, we are also very good at cheering ourselves up as it already happened in the post-war years, the years of the Reconstruction. Back then we had the “Marshall Plan”, today we can count on the “Recovery Fund”: Draghi take care of it.