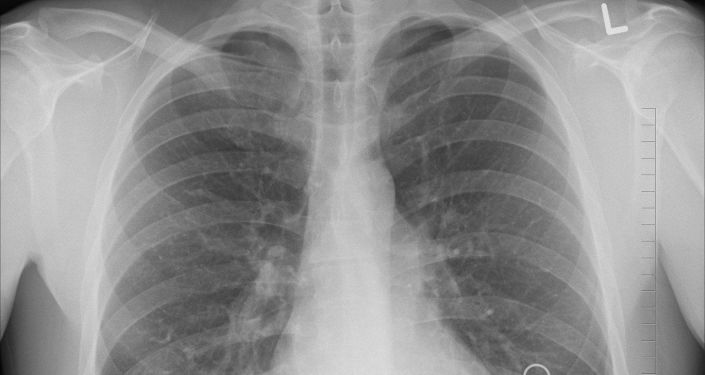 An international team of researchers analyzed the genome of cancerous tissue in the lungs of patients who did not smoke and determined three variants of the cancer they suffered from.

Tobacco is the number one carcinogenic factor for the lungs, according to the National Cancer Institute. However, if a person does not smoke, it does not protect them from developing lung cancer. Which should be treated differently, notes an international team of researchers.

Lacking data in this case, a group of scientists led by doctors at the National Cancer Research Institute in Bethesda, United States, decided to better examine the “genomic landscape” of this phenomenon. Three disease subtypes were found in lung tissue samples.

“There are different subtypes of lung cancer in non-smokers with different molecular characteristics and evolutionary processes, and in the future we may develop different treatments based on these subtypes,” says the researcher Maria Teresa Landi, who co-led the study.

The authors of the article published in Nature genetics focused on a group of 232 patients who have never smoked.

Based on changes in the genome, the researchers identified the subtypes «piano», “Half strong” and “strong”.

As for the third subtype, its genome is duplicated. The changes differ from those observed in the case of smoking by their endogenous nature, the study notes.

The 3rd most common

Lung cancer is the third most common in France and it is twice as common in men than in women, according to the Center anticancer Léon-Bérard. In most cases, it is caused by smoking which increases the risk of contracting it 10 to 15 times.