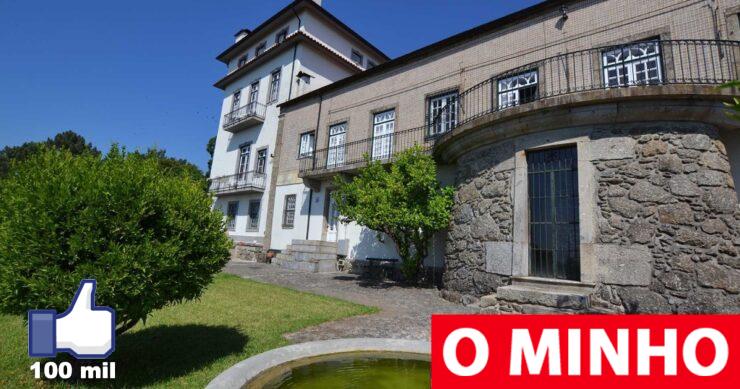 The property where the ironic “Casa dos Lagos” is located, on the slopes of Bom Jesus, in Braga, is on the market for a base price of 4 million euros, with foreign investors already interested in the purchase. The deal is exclusive to Luximos, a representative of the famous British auctioneer Christies, which also sells luxury properties.

The manor house dates from the 18th century and is located in a building with three T2 apartments and a small caretaker’s house that was recently renovated. There is the possibility of building another house at the end of the property, but it depends on the opinions of the City Council. 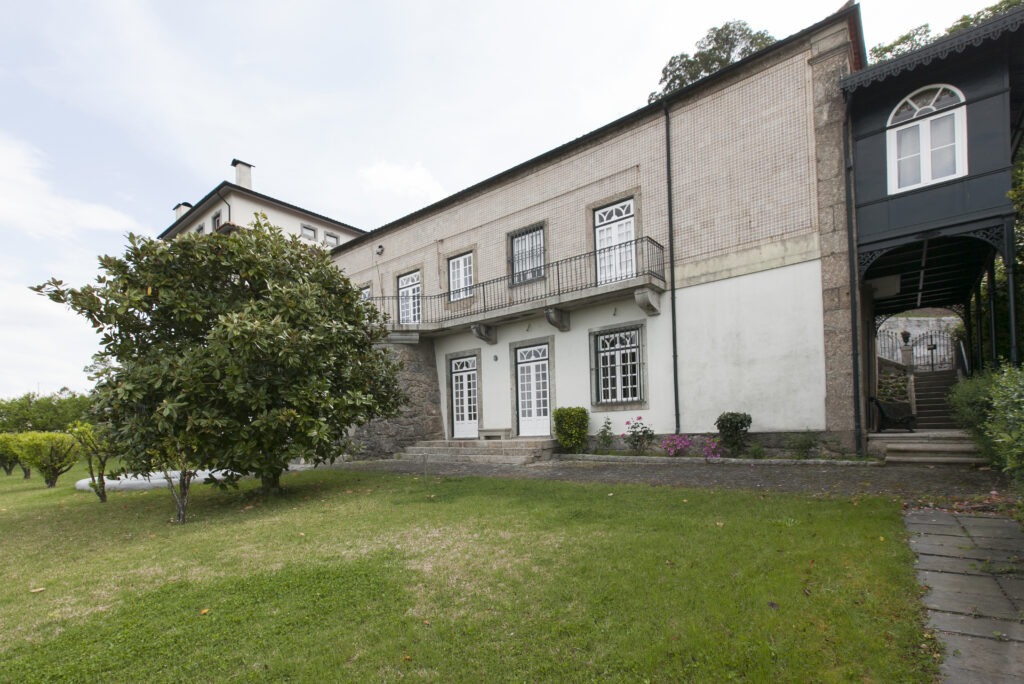 “The most interesting thing about this house is that it is located in a place that is known for being one of the typical postcards of Portugal – Bom Jesus de Braga”, begins by referring to O MINHO Ricardo Costa, CEO of Luximos Christies. 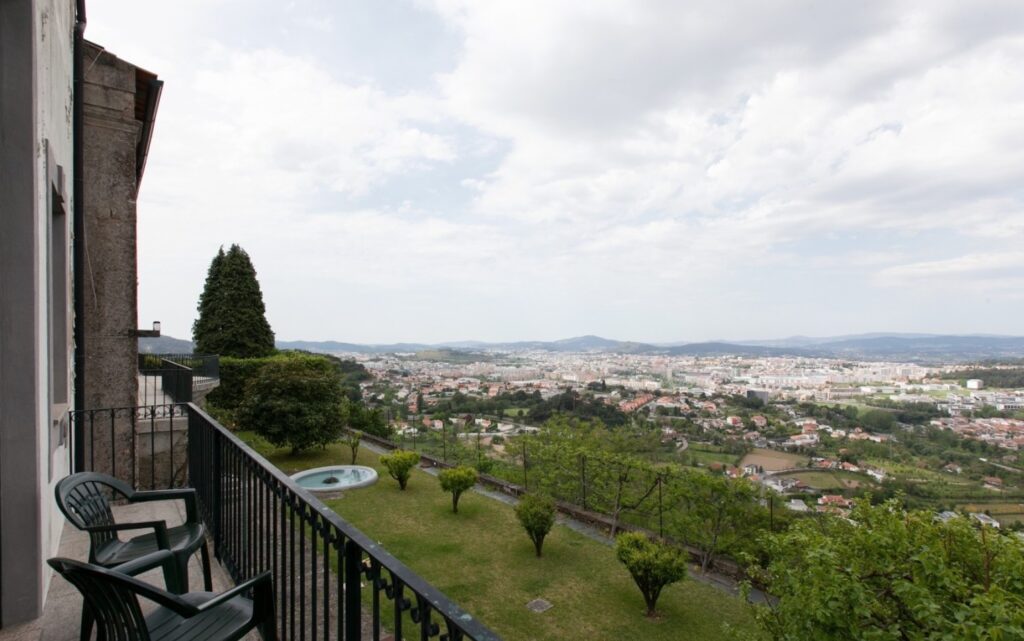 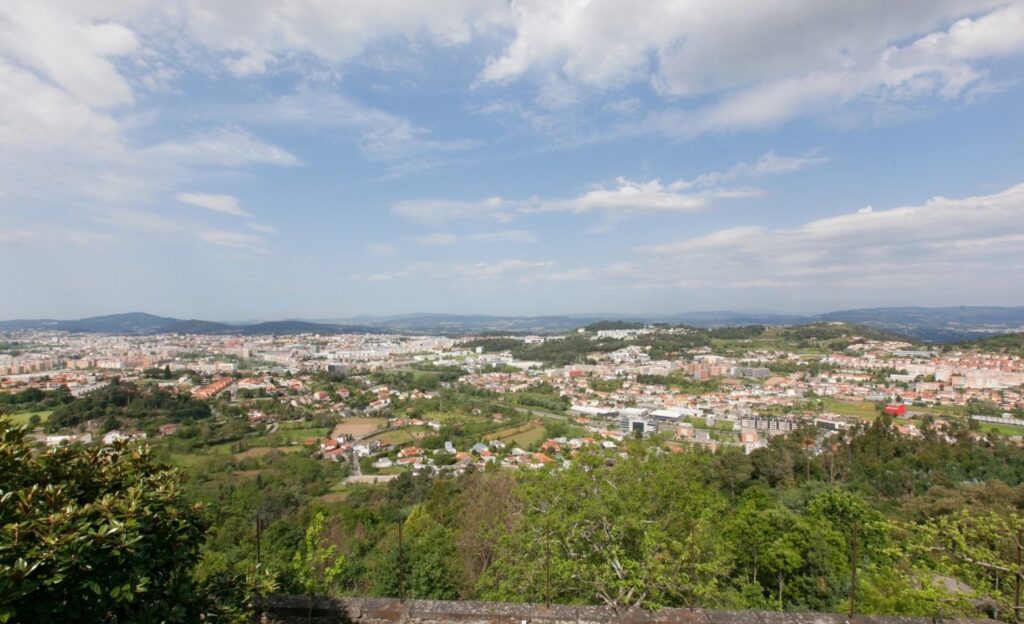 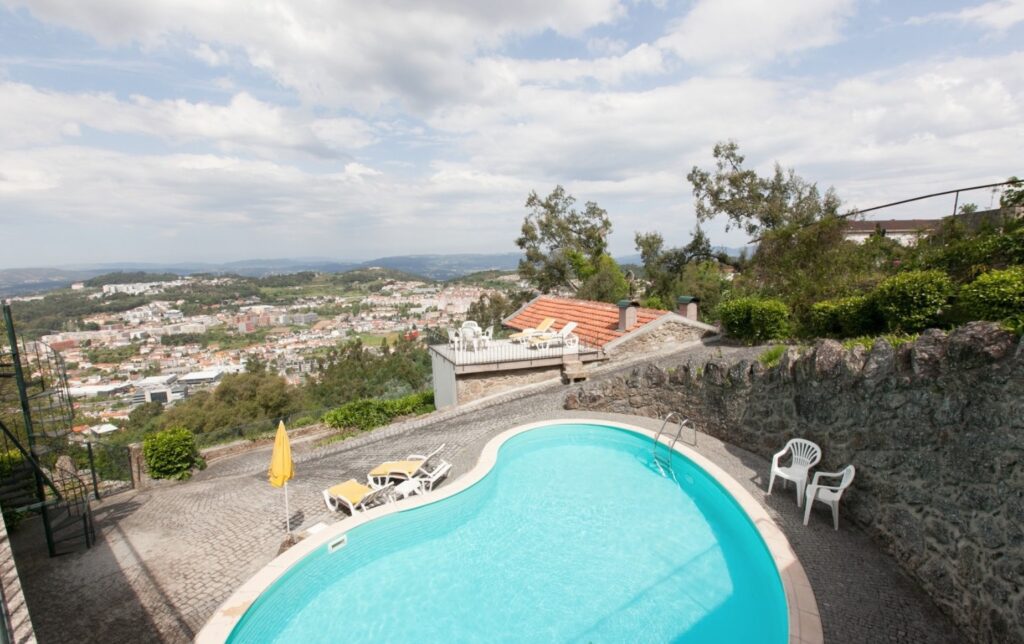 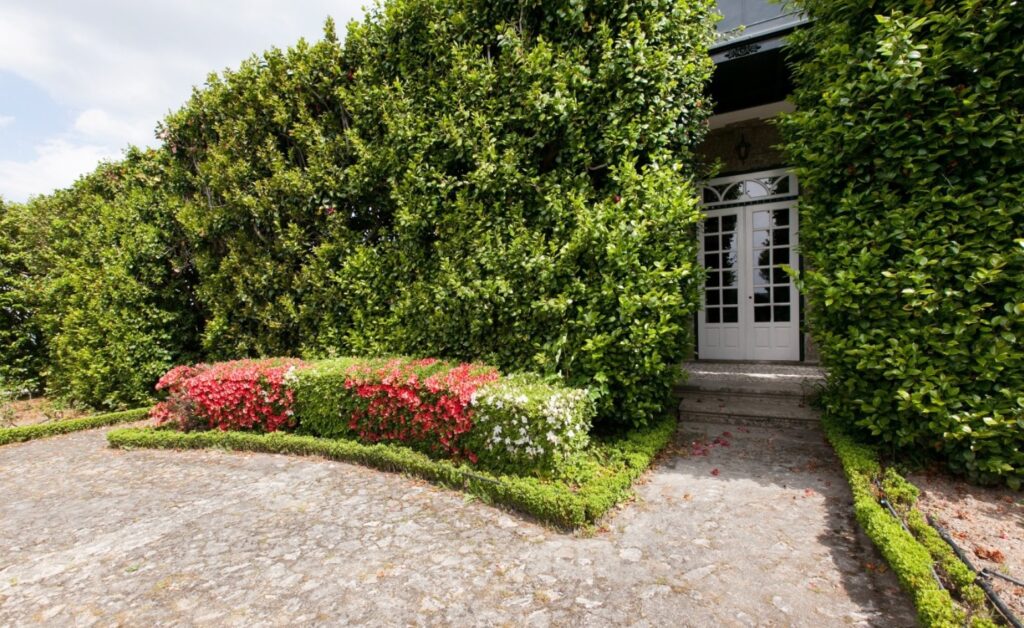 “It benefits from magnificent views of the historic city of Braga and wonderful romantic gardens with lakes, centenary trees and various species of flowers, at a time when nature and wooded areas are increasingly valued, as is the case of the property in question. ”, considers the person in charge of the real estate company.

The property, which has belonged to the Pinto Barbosa family for several decades, and has recently functioned as a manor house for local accommodation, can be used as a residential house for a family, but taking into account the location and the number of rooms, the most suitable will be even use for the purpose of local accommodation, such as a “guest-house”. 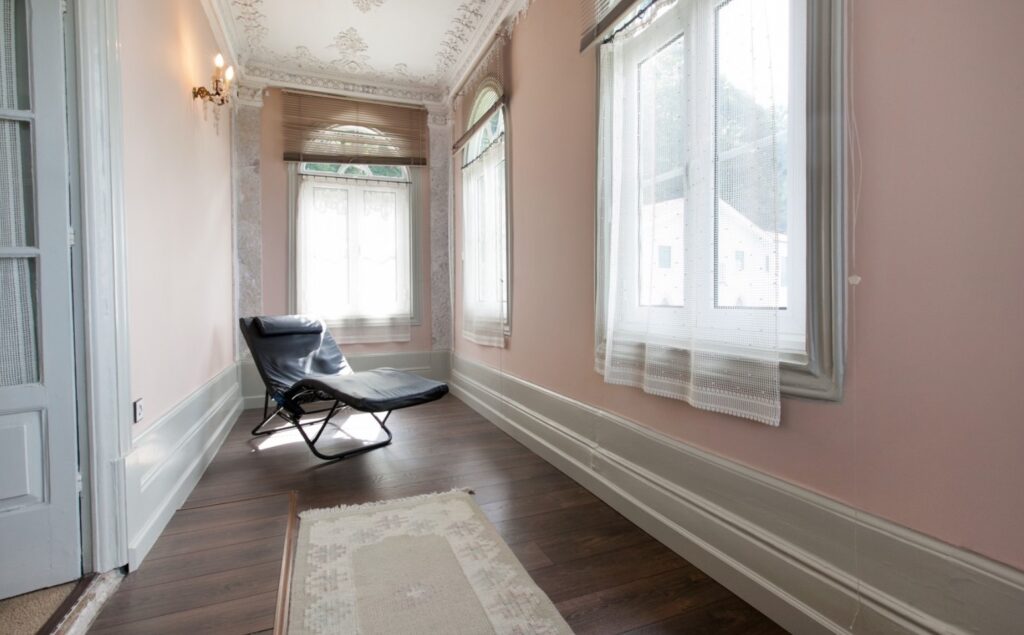 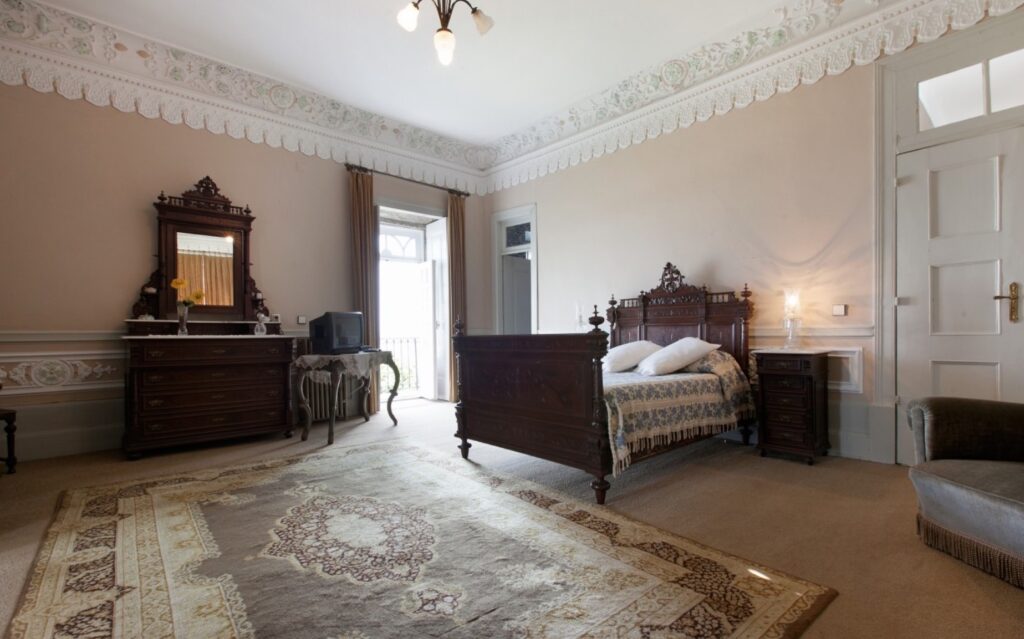 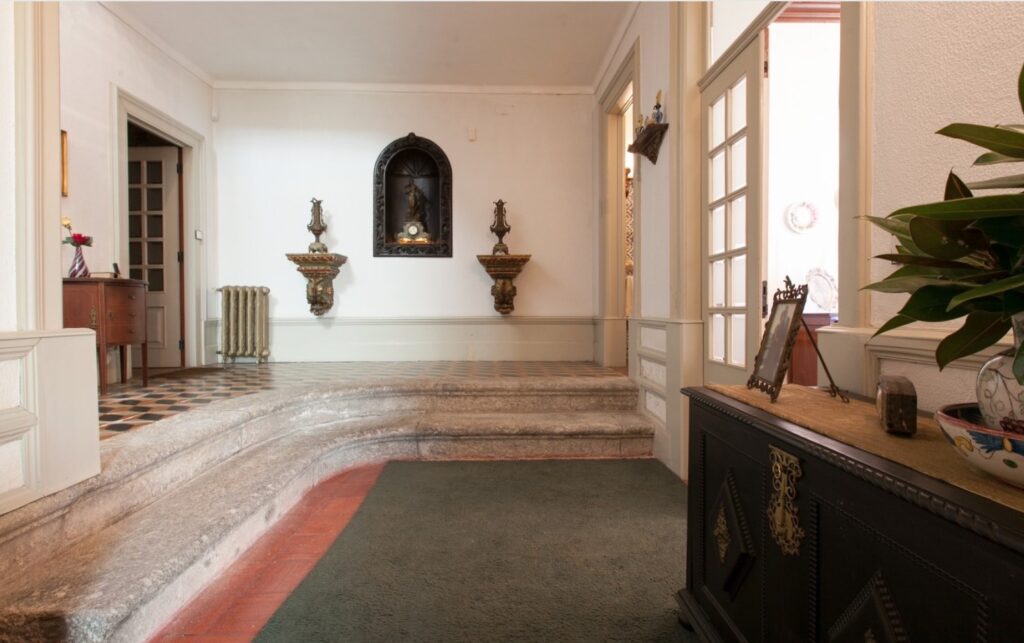 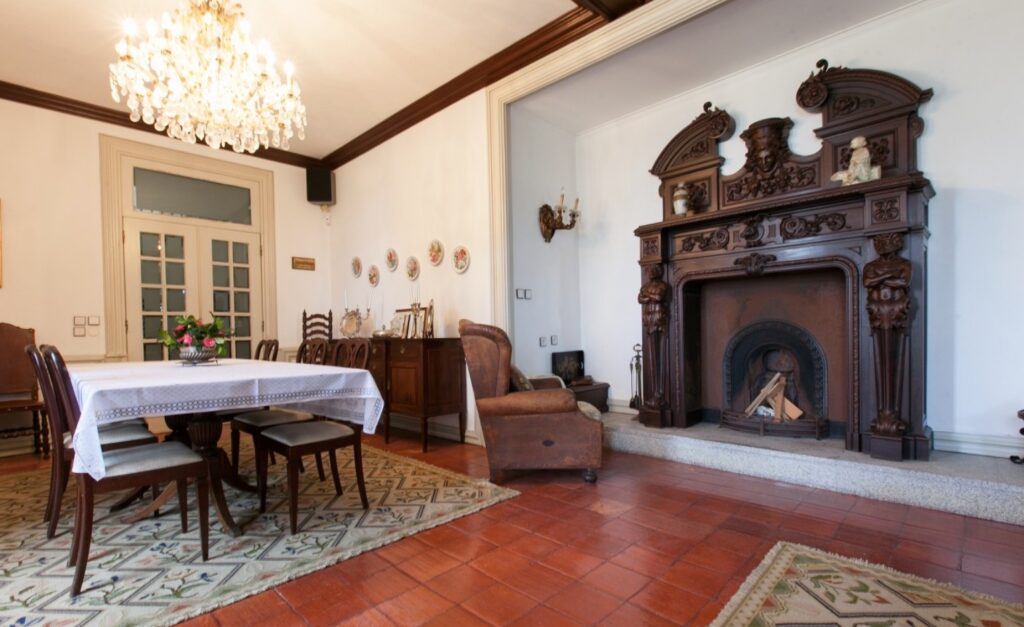 Ricardo Costa, however, warns: “The property is no longer new, so whoever buys will have to bear in mind what he intends to do, if it is for tourist purposes, which I personally think is very suitable, because we are talking about a large property, both indoors and outdoors, because it has lakes, swimming pool, garden”.

Ricardo Costa also added that there have been several contacts from foreigners interested in visiting and analyzing the operation. 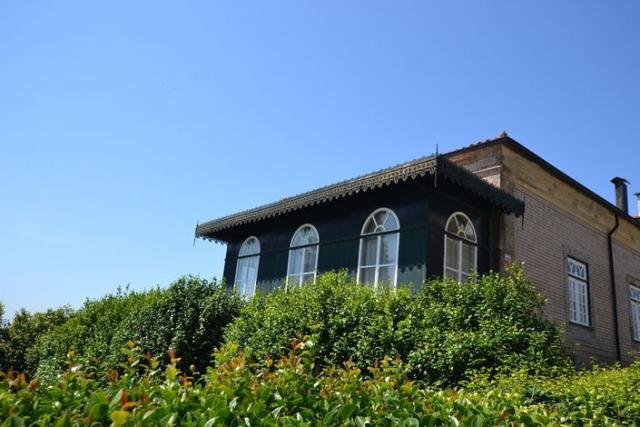 “As we are Christies, we have access to a very strong international portfolio, so I think I can say that there is a very high probability that the property will be bought by a foreign investor, because this type of property, with this value and purposes , are often only acquired by international investors”, explained the CEO. 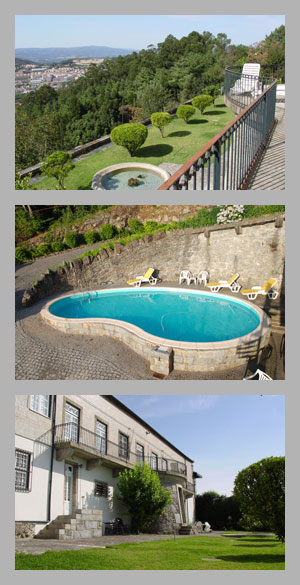 Regarding any constructions that interfered with the designation of the Bom Jesus Sanctuary as a UNESCO heritage site, Ricardo Costa explains that there is no type of restriction, as long as the existing model is adapted. “One or two constructions can even be done, but it is obvious that they cannot go up two or three floors in height, that would be practically unfeasible, but the final word always belongs to the municipality”, he concluded.