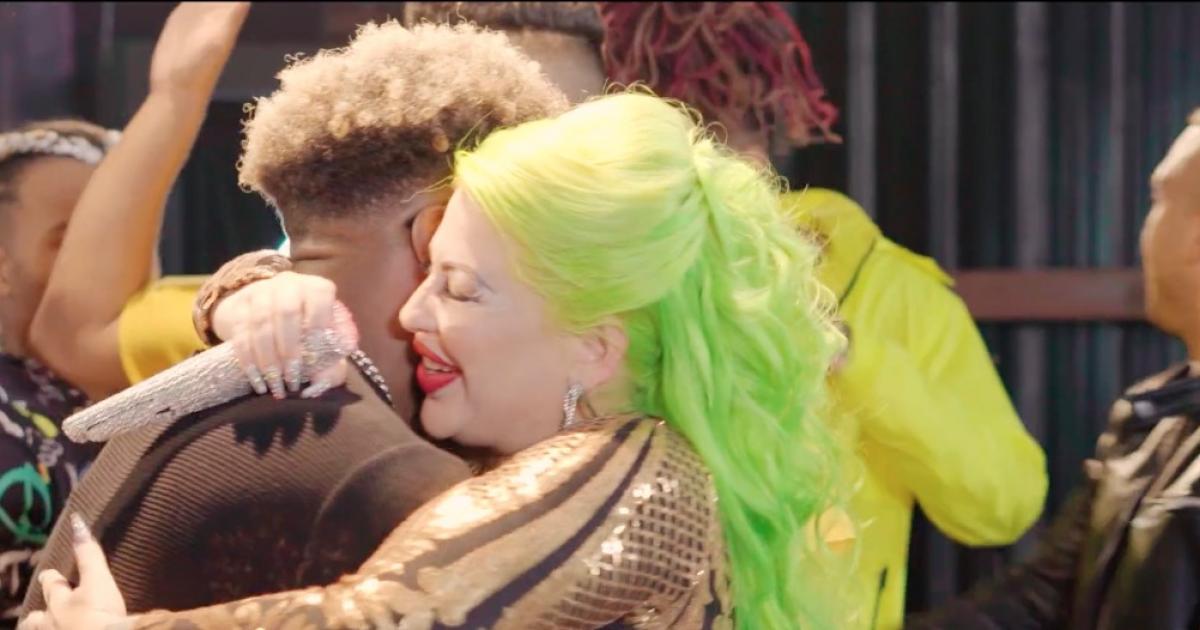 Cuban singer Dianelys Alfonso Cartaya, better known as The Goddess of Cuba, he triumphed with his online concert on the Vimeo platform this Sunday, the singer’s first official concert with her own band.

Although the singer or her company Amboss Media have not revealed the number of people who bought their ticket on the platform to enjoy the show, the platform itself sent a notification that “the concert is selling like hotcakes today.”

“I’m not saying it yoooo. It is my company that is to blame …. super sold concert. More than commercialized … Thank you to all my followers for supporting me and making my group come to your homes in such difficult times where they are not working product of this devastating pandemic. Thank you, I love you and I can’t stop screaming with excitement …. !!! “, the singer wrote next to an image of the Vimeo notification.

Since its premiere this Sunday at 1:00 in the afternoon (Miami time), publications, photos and videos of Cubans from all over the world began to circulate in the Cuban virtual community enjoying the concert and sending congratulatory messages to La Diosa .

Shortly after the concert premiered, La Diosa shared a video on her social networks, moved to tears, thanking the great support she has received and the wonderful feedback that he has received from his followers.

“My people, my social networks have filled me with beautiful messages, I really have a great emotion, thank you very much, I am happy,” said the singer without being able to contain her tears.

“This for me is a very big achievementYou know my story, you know all the work I’ve been through and the only thing I’ve always wanted is to sing. For me it is a very big dream to be able to deliver that concert to them, “said La Diosa.

The Goddess stressed that, although the concert sold a lot, what is truly important for her is “that I arrived at their homes above all censorship and all the people who closed their doors to me in this country”.