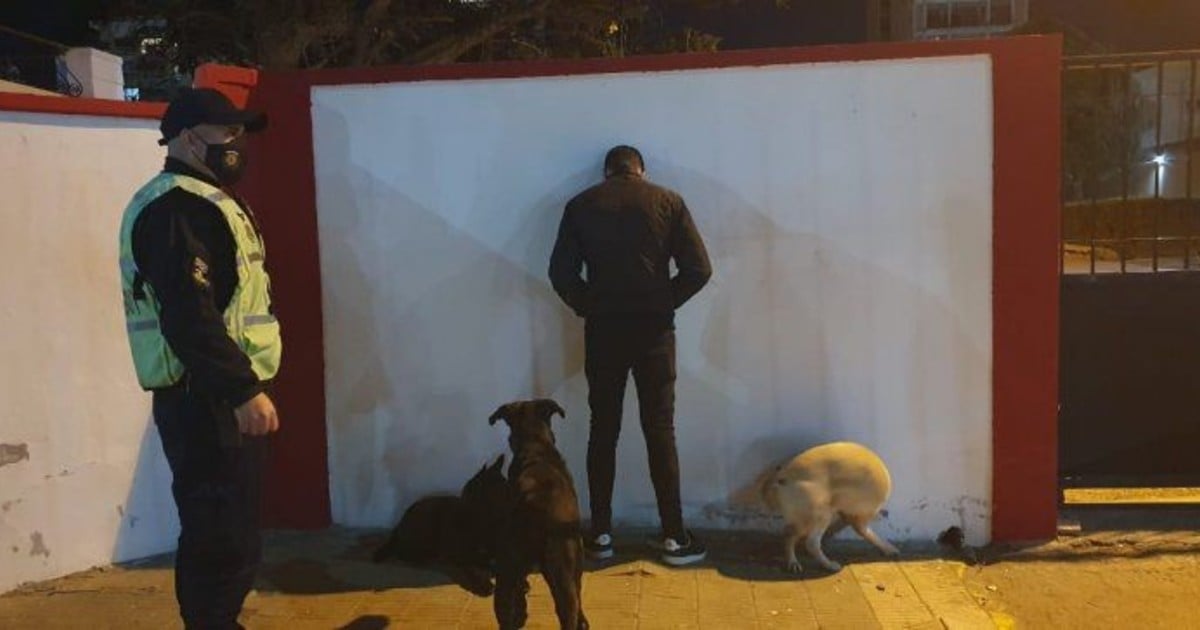 A waiter from a renowned restaurant in Comodoro Rivadavia kept a customer’s card after he paid the bill and made subsequent expenses of 80 thousand pesos. The charges imposed by the prosecution provide for a penalty of up to 6 years in effective prison. The incident occurred last Thursday in the central location of the main city of Chubut.

At noon that day a man had lunch at the restaurant and paid his bill with a credit card. It is not yet known if the client forgot her or if the waiter, identified as Elías Cruz (28), directly stayed with her.

According to the evidence that the justice has so far, the young man used the plastic to make two purchases: one was in a local clothing store for 62.300 pesos and minutes later at one of children’s clothing sales by 16.050 pesos.

The prosecutor Andrea Serer explained during the detention control hearing that the defendant was arrested after 6:40 p.m. on the same Thursday when he was leaving one of the shops located on San Martín Street, in the heart of the city. By chance he came across the restaurant’s customer, who recognized him and began to chase him while alerting the police. Personnel from the Primera sectional managed to arrest him.

Serer asked that the arrest be declared legal due to the flagrante delicto situation and charged the waiter with the crimes of theft in real bankruptcy with fraud committed with a stolen credit card. This qualification has a penal scale that ranges from 1 to 6 years in prison.

The detainee who was assisted by the official defender Daniel Fuentes, who opposed the prosecutor’s proposals and demanded the release of his client.

Within this framework, Judge Mariano Nicosia formalized the opening of the investigation and granted a six-month period to carry it out. He also authorized the search of the detainee’s vehicle to recover the bags with the stolen merchandise and ordered that the waiter wait for the investigation in freedom.

The restaurant where he worked decided to fire him immediately.​