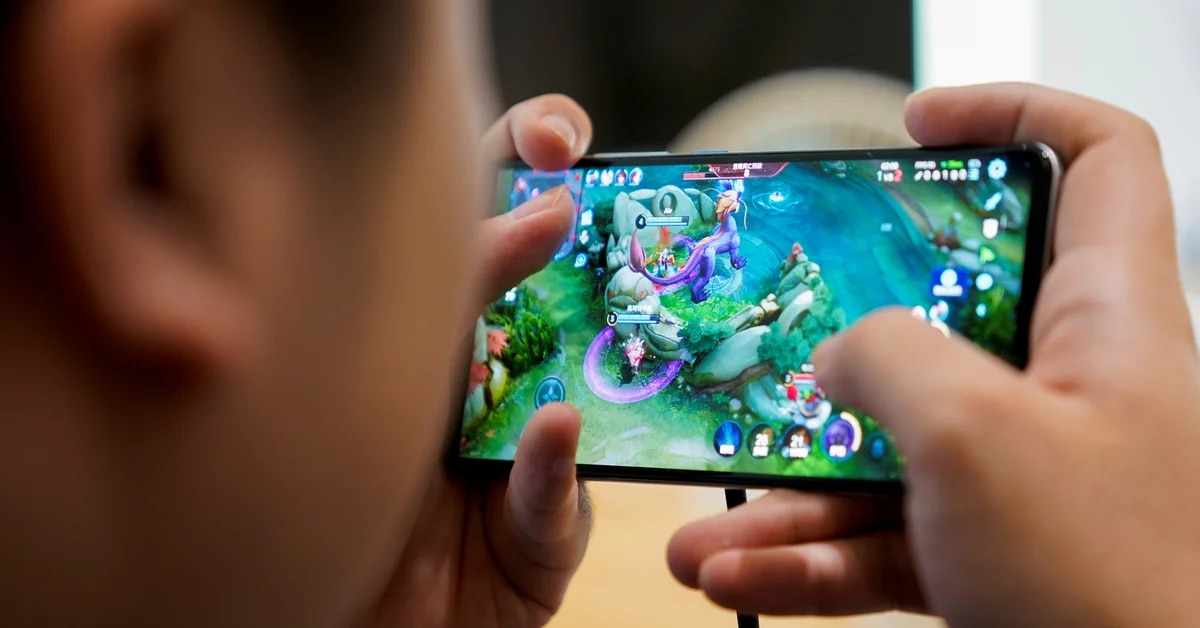 Hypercasual video games dominated 2021 downloads: what they are and why they are so important

Gaming experienced unprecedented growth around the world during the pandemic, but there was one genre in particular that climbed the ranks like no other to be among the most downloaded mobile titles in recent years. We are talking about hypercasual games, which represent the genre with the most downloads in 2021 and which, despite their enormous popularity, are constantly evolving video games.

What are the hyper casual games? These are titles that have a very clear title and simple and easy to understand game mechanics. Simply enter the App Store o Google Play to discover many of these video games that anticipate the premise in their title and have similar aesthetics, featuring figures and worlds full of colors.

The simplicity of the controls allows hypercasual games to be an interesting gateway to gaming for anyone, something that was undoubtedly seen during the growth of the industry in a pandemic. In any case, a recent report by the consulting firms Pangle and Newzoo revealed that a large portion of hypercasual gamers also play more hardcoresuch as battle royales and shooters, among other options. The average age of hypercasual gamers is 27/28 years old, while in mobile gaming in general it is in the 30s, making it clear that this is a much younger and more diverse audience, demographically speaking.

Several hypercasual video games anticipate their premise in the title and share the list of successes with already recognized games, such as Subway Surfers (Photo: capture)

The creation of many of these video games does not require knowledge of programming or code, which also represents an interesting starting point for both developers and distributors. This, on the other hand, generates high competitiveness in the genre, which pushes creators to constantly try to innovate. This can be seen when looking at the most popular genres within the hypercasual field in recent years, where simulation games knew how to reign, but were surpassed by role-playing games, then by sports games and currently by runners. The premises of some of these games cannot be sustained over time with simple mechanics, which makes gamers look for a new, more attractive alternative, at least for a while.

Many gamers have reached hypercasual titles playing any other mobile game. Cross-advertising between these titles is a fundamental part of the experience because those 10, 15 or 30 seconds that the ad lasts are more than enough to introduce the game, show its mechanics and, in some cases, even include a small interactive demo. Any mobile user who has played ad-supported titles has come across one of these hyper-casual games.ideal experiences for downtime, trips on public transport or simply clear your mind for a few minutes.

While many of these video games seek to innovate within simplicity and impose new trends, many others are starting to move away from strictly hypercasual to slightly more complex experiences. Specialists do not finish defining this type of games that are a hybrid between the hyper and the casualbut its main goal is to achieve higher user retention and better monetization.

Run Race 3D is one of the video games that popularized the hypercasual genre and continues to be a success some years after its launch (Photo: screenshot)

Some video games included more complex mechanics, completely new sections or different social functions to achieve these goals, but it is too early to determine if it is the natural evolution of the genre or a completely different phenomenon that will take over the mobile world in a year. or two.

Of course, the Pangle and Newzoo report focuses mainly on four very particular markets (USA, UK, Japan and South Korea), but which establish a clear growth trend in recent years. Currently, hypercasual titles occupy more than 30 spaces in the Top 100 downloads of the different mobile platformsa number that was maintained during the pandemic and shows signs of slow but sure growth.

This growth is on the radar of some of the world’s largest gaming and entertainment companies, who are still searching for the best strategy to enter the mobile market after it was revealed that it represents more than half of consumers. of video games. 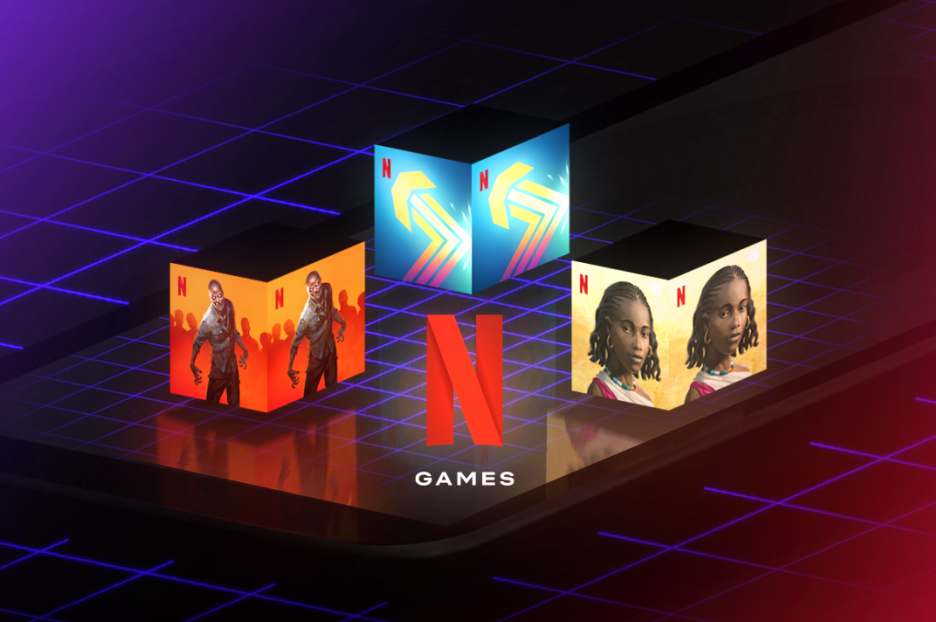 Netflix Games updates its catalog with new releases every month

The clearest case is that of Netflix, which last year launched its own gaming service with some exclusive titles and deals with a variety of studios to develop titles for years to come. The service Netflix Games was designed exclusively for mobile devices and It has different experiences anchored in the hypercasual, with simple mechanics and colorful aesthetics..

In any case, it is a platform that is taking its first steps and that still has a lot to do and learn, but it is no coincidence that the hypercasual world has been chosen to attract new consumers after everything reviewed in this article.

For its part, PlayStation it is also working on a conquest of the mobile field for the next few years. Although it is unknown if it will venture into the hypercasual world, it is a company full of popular franchises with millions of fans around the world, which could result in very successful experiences. According to recent statements by the CEO of PlayStation, Jim Ryanhalf of the studio’s launches by 2025 are expected to be mobile experiences. 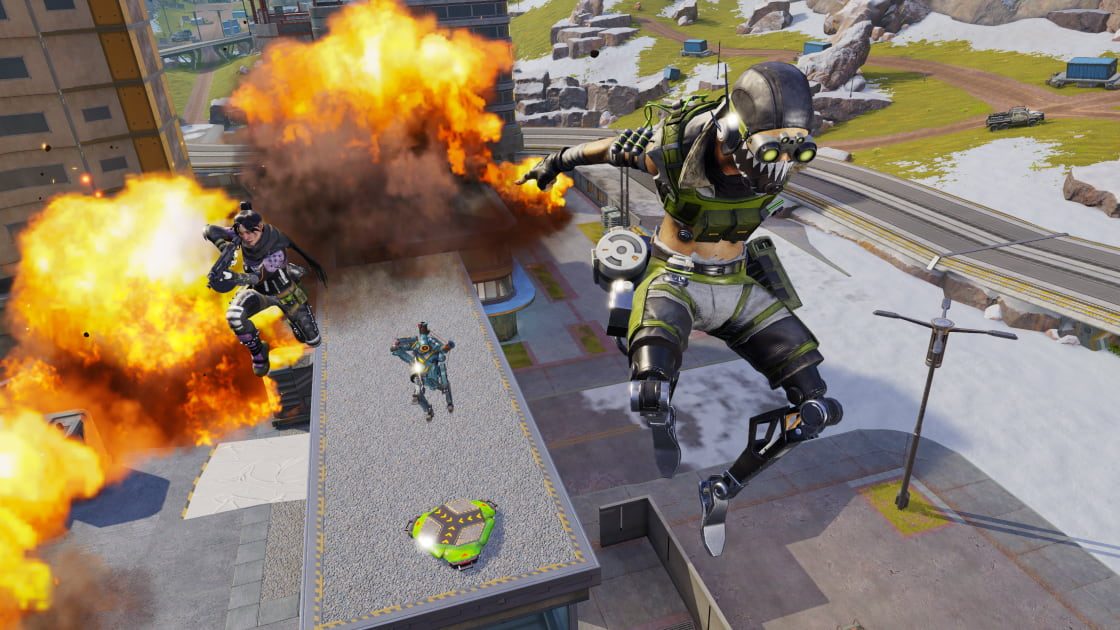 The business model might have some similarities with that of SEGA o Nintendowhich already have a track record on mobile devices, either with adapted retro experiences or with hypercasual titles, such as Super Mario Run. In the case of SonyIn addition, the new initiatives could be accompanied by new devices designed for gaming, as happened with some of the first cell phones Sony Xperia launched ten years ago.

Beyond the records broken by next-gen consoles and the increasingly impressive numbers posted on Steam the platforms like Twitch, It is clear that the accessibility that mobile gaming presents makes this sector of the industry the one that presents the most growth, with increasingly surprising numbers year after year.. It is no longer a trend, but a reality, and the only thing that can be expected in the coming years is that it will continue to evolve, now driven by these companies with extensive experience in the field. At the same time, it is also worth asking what the mobile landscape will look like in 2025 if the promises of PlayStation are fulfilled. Will it be more accessible? Will independent developers have the same place they have today? Will other companies find their place in this universe? There is no way to know yet, but everything indicates that hypercasual titles may be one of the keys to the process.

In a historic final, the Argentine Nicolás Villalba was crowned champion of the eChampions League
Jurassic World Primal Ops, the mobile video game to team up with your favorite dinosaurs
Sony confirmed the series based on Horizon and Gran Turismo