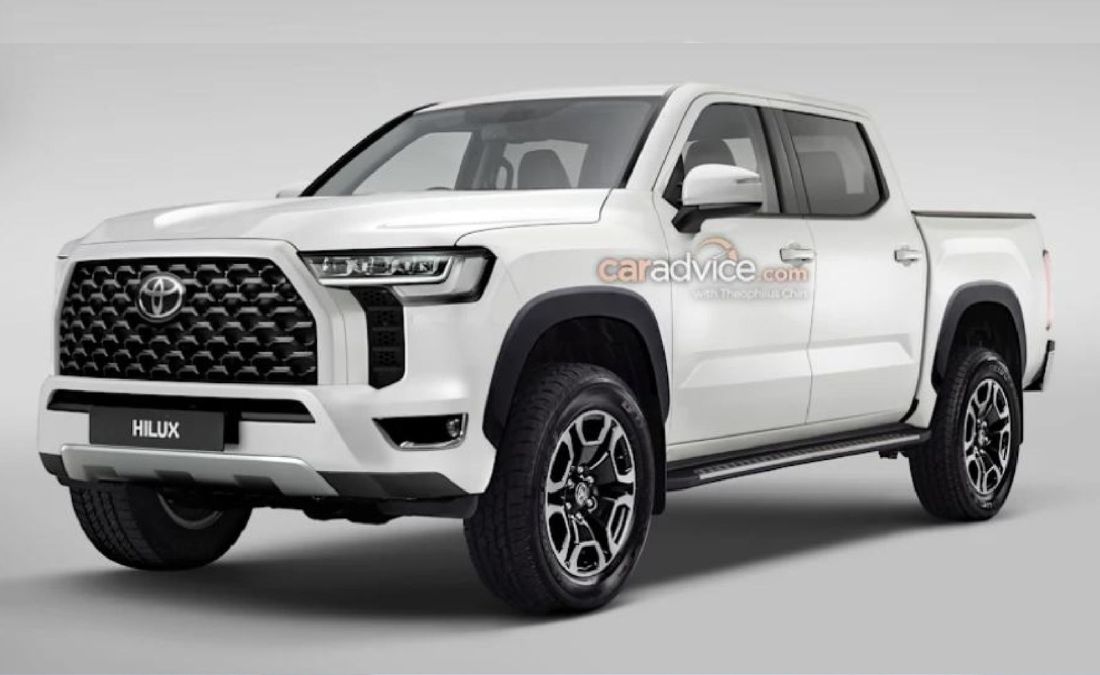 The new generation Toyota Hilux is approaching with a big novelty: it will debut a hybrid drive system.

In the order of the updates that Toyota has offered in its range of trucks around the world, Toyota Hilux is the following. After several years of speculation, finally the bakkie in hybrid format will arrive in 2023.

The incorporation of this electrified drive system takes place alongside the premiere of its new generation which will also bring important renovations of design, equipment and technology on board. But without a doubt, what causes the most anticipation is its new powertrain.

The novelty will debut in Asia first, but it won’t be long arrive in South America where Hilux enjoys high popularity. In the region is the new model will produce at the Toyota plant in Zárate-Argentinain charge of supply to Colombia. 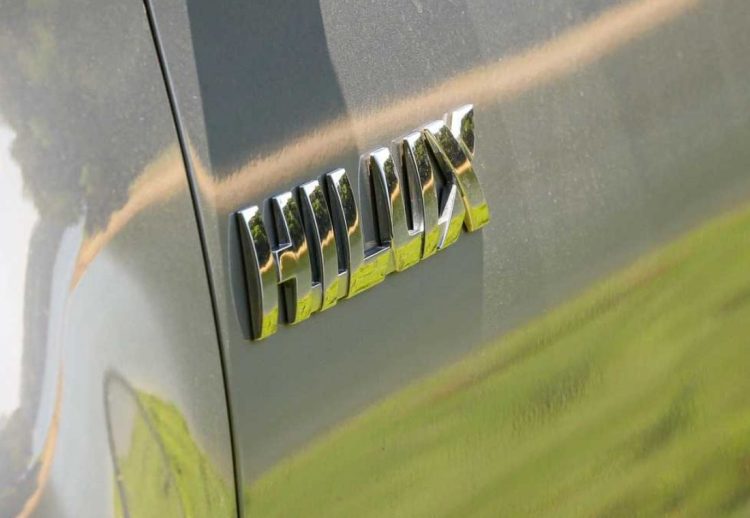 Toyota has a new global strategy that it applies to its vans and related SUV series, in order unifies the technical base and reduces costs. So, the next Hilux will be based on the TNGA-F platform in a specific version for body-on-chassis models.

On this same architecture there is already building the new generations (recently released) from Land Cruiser, Tundra, Sequoia and soon, to Hilux’s North American ‘sister’, Tacoma. The latter is also about to reach a new commercial cycle.

With this update, it will be possible to adapt electrified drive systems, as Tundra and the Sequoia SUV have already shown in the United States, and offer powerful hybrid sets. For the regional pick-up, it has not yet been specified whether it is a full hybrid the light hybrid. 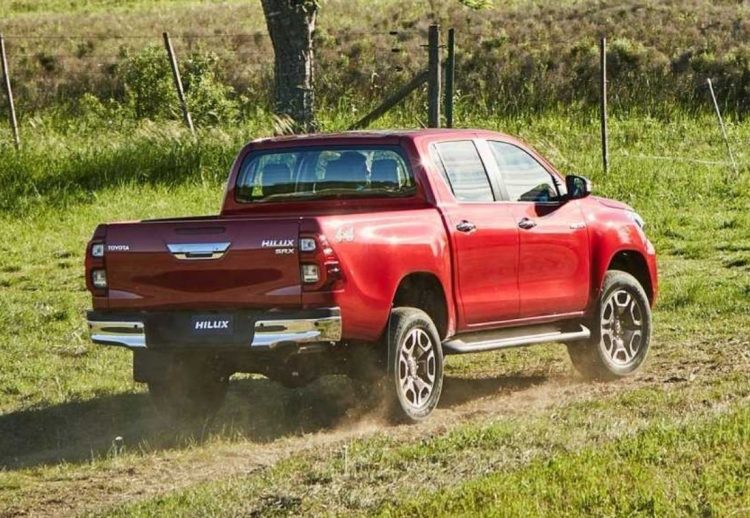 In both cases, the combustion component will be the 2.8 turbodiesel engine liter in an improved version. This would mean an increase in power that is currently 201 hp and 500 Nm of torque. This is how Toyota is consolidating its portfolio of hybrid vehicles.