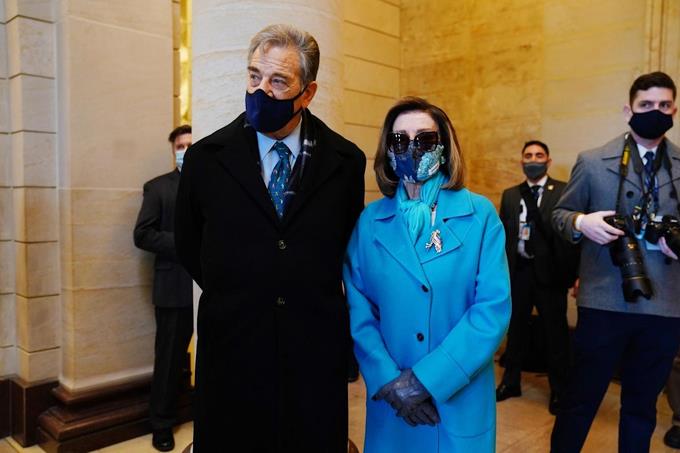 Husband of US House Speaker arrested for drunk driving

Paul Pelosi, the husband of the president of the United States House of Representatives, Democrat Nancy Pelosi, was arrested on Saturday in California and spent the night in prison for driving under the influence of alcohol, according to the court report published this Sunday.

Pelosi, 82, was arrested on Saturday at 11:44 p.m. local time in Napa wine county, after police detected that he was driving with a blood alcohol level of 0.08% or higher.

The husband of the veteran president of the House of Representatives entered prison at 4:13 am on Sunday, and left it at 7:26 am, after having paid a bail of 5,000 dollars.

The Pelosi have been married since 1963 and have five children together.

Nancy Pelosi’s office avoided making any statement in this regard and limited herself to describing the incident as “private” and recalling that the president of the Lower House was on the other side of the country when her husband was arrested.