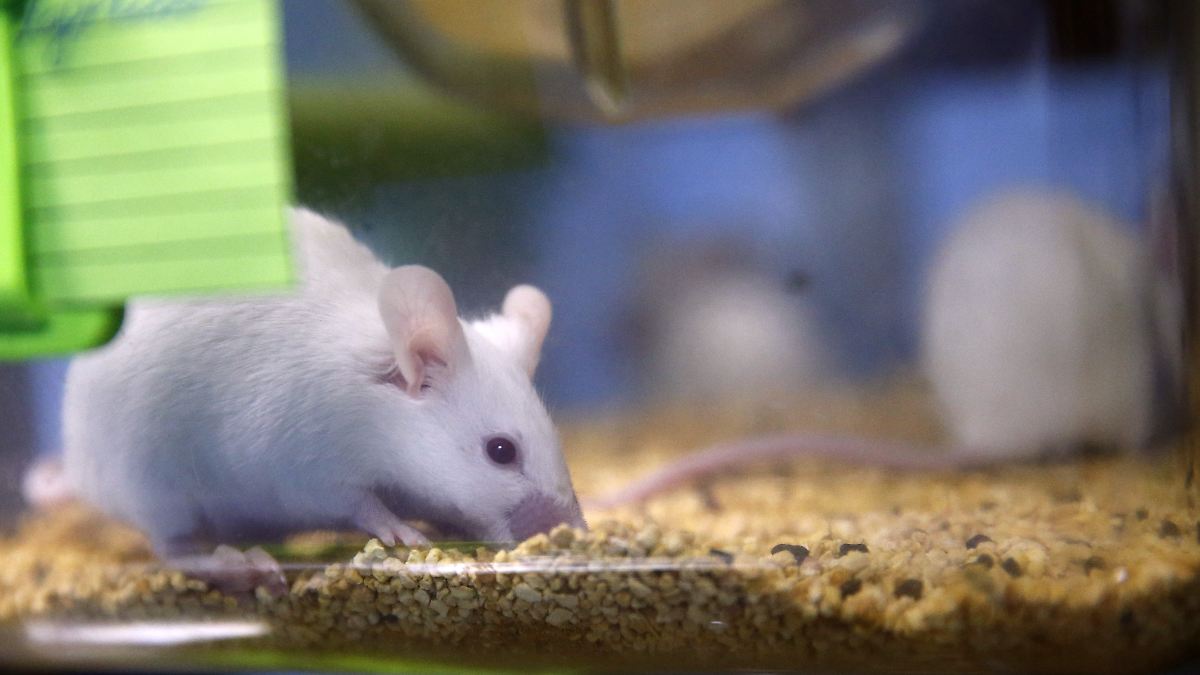 mRNA cocktail is effective against cancer in mice

Defeating cancer is still the dream of many scientists. Mainz researchers have perhaps come a step closer to achieving this. In animal experiments, they fight cancer with mRNA molecules.

An immunotherapy based on mRNA molecules acts against cancer in mice. Researchers led by Christian Hotz and Ugur Sahin from the Mainz-based company Biontech, which developed the first approved mRNA vaccination against Covid-19, injected the mRNA molecules directly into rodents’ tumors, where they produced cancer-fighting immune substances. As a result, tumor growth stopped, and in many animals the tumors regressed completely, the scientists report in the journal “Science Translational Medicine”. They now want to test their mRNA cocktail in a clinical study on humans.

“The study provides an example of how mRNA can be used as a tool,” comments oncologist and immunotherapy specialist Niels Halama from the German Cancer Research Center in Heidelberg, who was not involved in the study. The researchers showed, for example, how mRNA can be packaged and that when administered into the tumor, targeted changes can be triggered in its microenvironment. “The way to use it in humans still has a few hurdles, the approach must of course work in the same way in humans as it does in animals. Given the differences in the immune system between mice and humans, this is not guaranteed and the authors point out in their work that there may still be problems. ”

mRNA is a small molecule that serves as a kind of building instruction. With their help, the production of proteins is initiated in the body. In the Covid-19 vaccine developed by Biontech, the mRNA carries the building instructions for a protein from the shell of the Sars-CoV-2 pathogen. The body’s immune system recognizes the foreign protein and creates antibodies against it – it is thus protected in the event of a later infection with the coronavirus. The potential of mRNA to fight other diseases such as cancer is currently being investigated by many researchers around the world. Biontech worked together with the pharmaceutical company Sanofi in the recently presented study.

The researchers tested a mixture of mRNA that mediates the production of four different cytokines – small proteins that, among other things, regulate cell growth and which are known to play a role in fighting cancer. These include, for example, interleukins or interferons. Some cytokines are already used in the treatment of cancer. However, they are quickly broken down in the body. To be effective, they must be administered frequently, which increases the risk of side effects. To get around these difficulties, the researchers working with Sahin are now using mRNA as a construction guide for the cytokines. They injected these in a saline solution directly into tumors of the intestines and skin of mice. There, the cytokines were produced with the help of the mRNA molecules.

The treatment stimulated the immune system and slowed the growth of the tumors. The cancer completely regressed in 17 out of 20 mice treated. Even distant tumors in the lungs, for example, shrank. The researchers did not observe any side effects, and the animals’ survival time increased. As they further report, the effect of the mRNA cocktail could be further improved by combining it with another immunotherapy, the use of so-called checkpoint inhibitors. These release the brakes on the immune system and thus inhibit the immune system, which some tumors trigger to protect against destruction by immune cells.

The mRNA therapy is now to be tested in a clinical study for its effectiveness in humans. In principle, the method is suitable for numerous solid tumors that are accessible for injection, explain the scientists about their study. Also deeper-lying tumors could possibly be reached with the help of imaging methods such as ultrasound.