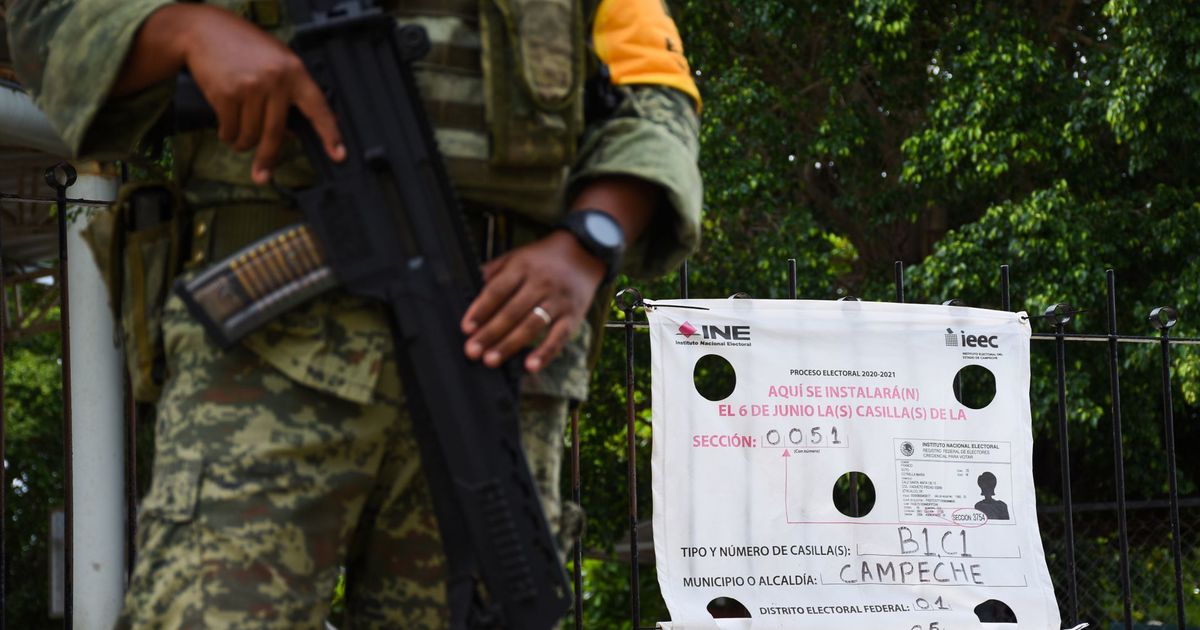 A human head was thrown this Sunday to a box, located in Tijuana and marked with the number 1440.

Preliminary reports indicate that at 9:10 am this Sunday a man threw a head into the box and fled on foot.

This happened on Hacienda Las Palmeras street in Colonia Terrazas Del Valle in the eastern part of the border city.

Elements of the municipal public security secretariat arrived at the site and immediately cordoned off the area while waiting for the agents of the public ministry.

A second report was given in the same neighborhood, but this time in Paseo de Las Águilas at 9:35 a.m. outside the Misioneros de Baja California school there were two black bags with human remains.

According to the report, the remains were in the place since 06:00 hours, but in box 1431 and it is 100 meters away and the finding does not affect its operation.