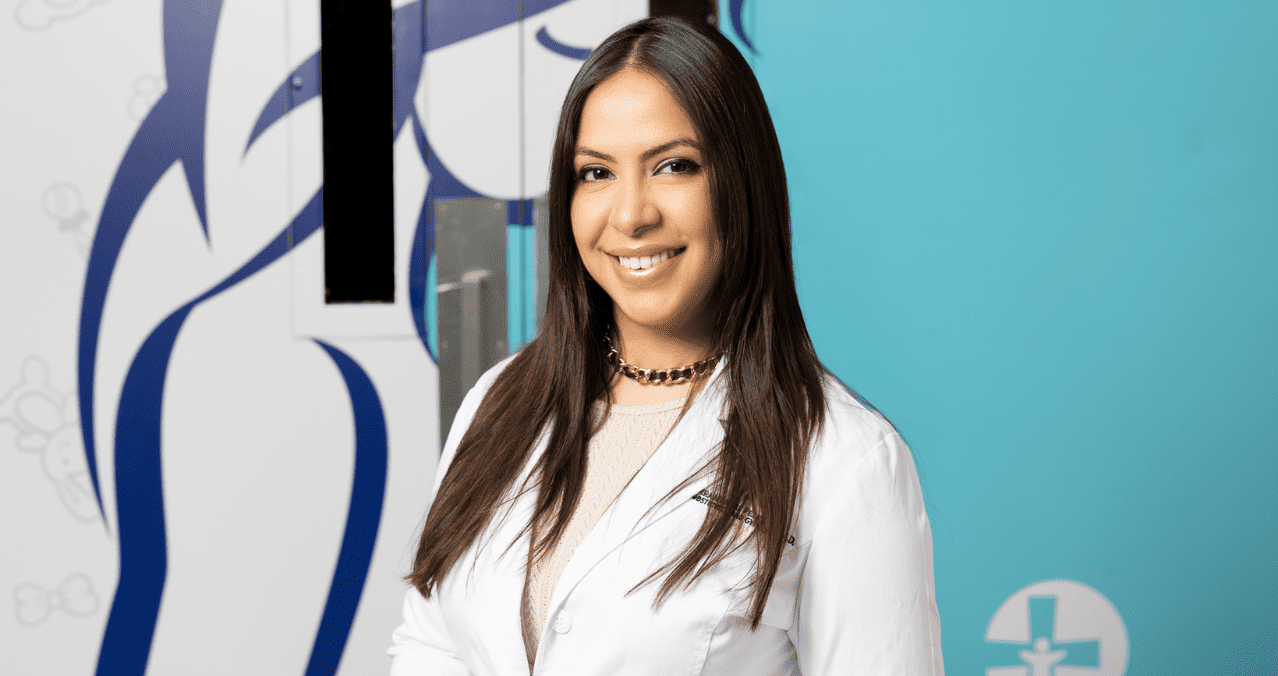 The vaccine was included as part of the series of inoculations required for school enrollment.

The gynecologist also showed concern in patients who are over 26 years old and who have not been vaccinated against HPV.

The Human papilloma virus (HPV) is one of the most common sexually transmitted diseases among women and men. The vaccine against el VPH can help prevent some of the types of this virus causing cervical cancer and genital warts.

“The vaccine was approved in 2006 and was initially a vaccine that we call it quadrivalent because it covered only four strains (of the virus). Eventually, the one that covers nine strains is developed and in 2018 the FDA approves the vaccine. It is very exciting because the vaccine has already been shown to reduce cervical cancer in 90% of cases. In other words, it is very effective,” said gynecologist-obstetrician Yadira Méndez Feliciano in an interview with the Journal of Medicine and Public Health.

How is it administered according to age

The vaccine is administered with two dose to boys and girls from 9 to 14 years of age and with three doses for those from 15 to 26 years of age. Recently, the FDA increased the use of the vaccine until the age of 45. “It has always been for men and women, but it is extended for use up to 45 years of age. So we can give it to patients from 12 years to 45. For patients under 15, only two doses are required and the reason for this is twofold. One, the larger 11-15 year old population has never had intercourse at the moment, so I have never been exposed. And their immune system is so strong at that age that with only two vaccines they manage to obtain antibodies for the rest of their lives. Already after the age of 15, the immune system is not as strong and we begin to have patients who have had exposure of the virus. And there we have the three doses, “explained the doctor.

There is a population at risk

In the case of the younger population, the vaccine was included as part of the series of inoculations that are requested for school enrollment, so there are currently many already vaccinated. However, for Dr. Méndez Feliciano, there are other populations that are still at risk. “The problem we are having is with patients who are perhaps over 25 years old when the vaccine was not yet part of this regimen that we had in schools. And there is another detail, when (the vaccine) was not part of the regimen, most part of the patients were women and we forget that we can also vaccinate men. Making a man get this vaccine is a little more difficult. But many go with their partners, cooperate and get it, “said the gynecologist of the San Lucas Episcopal Medical Center in Ponce.

The gynecologist also expressed concern in patients who are over 26 years old (the previous age limit for the vaccine) and who have not been vaccinated against el VPH. “There is another gap of 35-year-old patients, which I can use as an example because when I wanted to put it on I had already passed 26 years, because there was a moment before 2018 that was only up to 26 years. And right now there is ignorance on the part of many patients who are perhaps 35 or from 30 to 45 and do not know that they can get the vaccine and that some of the medical plans cover it, “he added.

The doctor concluded by emphasizing the importance of the vaccine, whose function is not only to reduce the risk of genital conditions or cancers in men and women, but in the specific case of women they can protect themselves from cervical cancer. “Is a vaccine of prevention because, in summary, cervical cancer in more than 90 percent is due to (human papilloma) viruses,” he said.