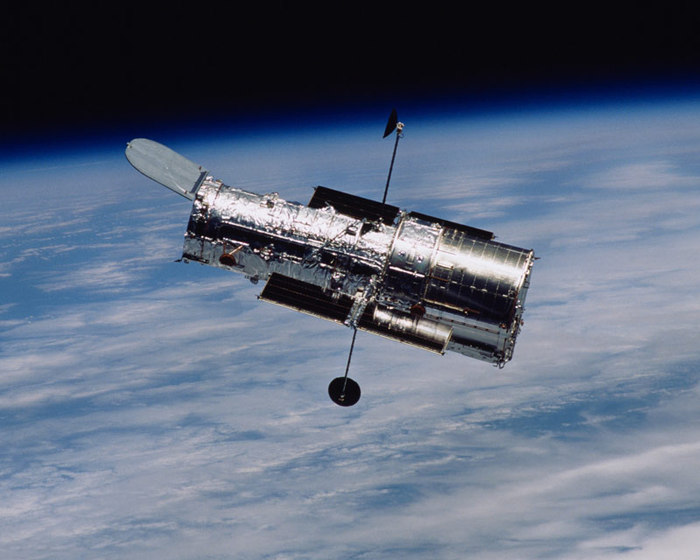 The malfunction that has paralyzed the activities of the Hubble Space Telescope for over a month has been identified: it is a technical problem in the Power Control Unit (PCU), which has the task of guaranteeing a constant supply voltage to the on-board computer. This was announced by NASA, announcing the start of the recovery operations: if all goes well, it will still be necessary to wait a few days for the return to full operation.

The failure, which occurred on June 13th, meant that the on-board computer, the ‘brains’ that controls and coordinates Hubble’s scientific instruments, went offline. At first it was thought that the problem was due to the corruption of a memory module, but when the technicians tried to activate a spare memory module, the command failed. In the following days, the individual components of the system were checked and an attempt was made to replace them with the respective backups: despite all attempts having failed, they still allowed to tighten the circle around the PCU. This unit has the power regulator that supplies the five volts necessary for the correct operation of the computer, as well as a secondary protection circuit that detects its voltage levels: if they end up above or below the allowed limits, the secondary circuit orders the computer to stop operations to prevent any damage to scientific instruments. Now it remains to be seen if the security system has been activated inappropriately or if there really was an overvoltage or undervoltage problem. Then it will try to activate the backup PCU, an operation similar to the one already successfully performed after the 2008 failure.