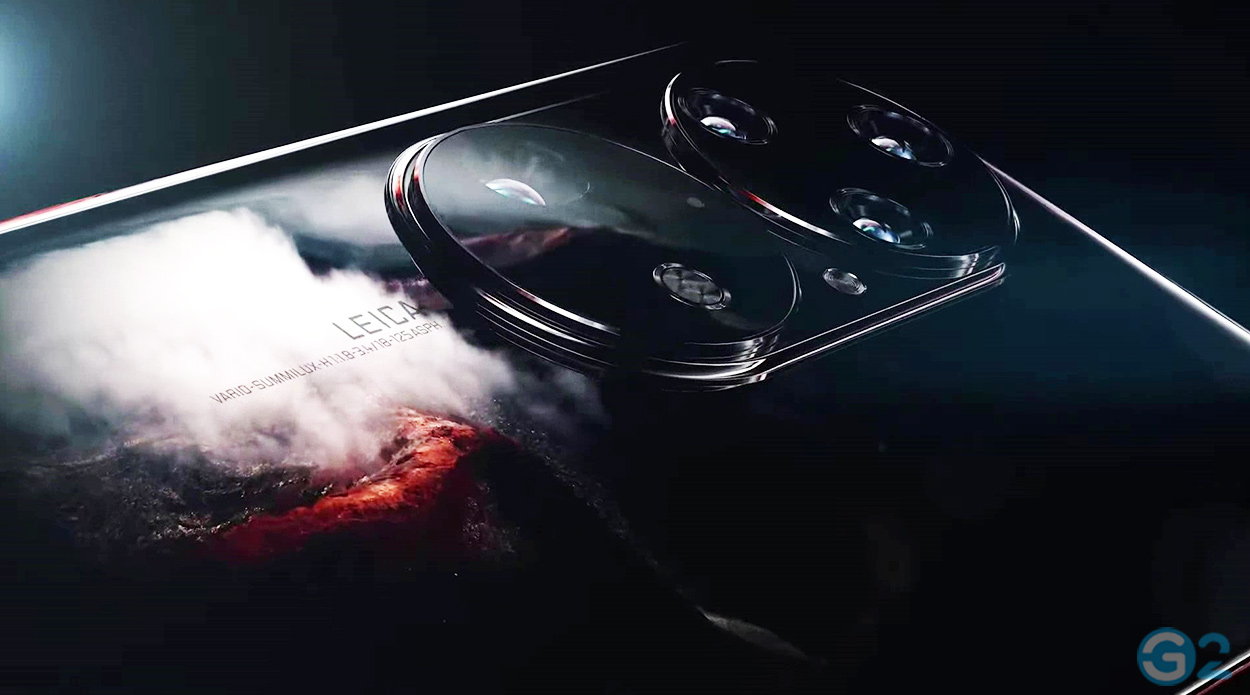 Huawei’s latest HarmonyOS release event left at least customers in Europe with more questions than many a fan would like. Even a week after the event, the German press agency remains silent on our questions. A reliable informant in Huawei questions has now announced further problems for the expected Huawei P50 series. It is quite possible that we will not see any of the smartphones in stores in this country.

In the meantime, a week has passed since June 2nd, when Huawei presented us with its global launch with its own mobile operating system HarmonyOS 2.0.

The operating system, which was presented for the first time in 2019, is now intended to act across platforms from now on. Talk not only on well-known IoT, household and TV devices, but also on Huawei smartphones such as the Huawei P50 Series, the recently introduced tablets and of course the latest smart watches such as the Huawei Watch 3 and Watch 3 Pro. But Huawei CEO Richard Yu left European customers with a big question mark.

What was the significance of the statement that the Huawei P50 series, teased in a video, was announced “originally for spring” and “for reasons known to us” cannot currently be published. Yu cannot or does not want to name a release date. Instead, Huawei will “try to find out how this great product can be made available to us”.

Even the German press department of Huawei does not respond to any of our inquiries regarding the allegedly built-in Snapdragon 865 or Snapdragon 870 in the Huawei MatePad 11 or what exactly the Huawei CEO meant by his statement. You pretend to be dead. Instead, the well-known Huawei informant gives the answer Teme on Twitter.

The Huawei P50 series has not been heard for a long time and will apparently not be heard in the near future either. The smartphone release itself has deviated from the original plan several times due to the ongoing US sanctions. Some functions have even been removed. No presentation is to be expected until mid / end of July. However, more delays are more likely.

The informant did not want to disclose which functions have already been removed from the Huawei P50 Series. It also remains unclear what exactly the US sanctions prohibit on the new smartphones. The often rumored Snapdragon 888 octa-core processor from Qualcomm would be conceivable. This should be a special production, which is equipped without a 5G modem but with a 4G modem. But with the Huawei tablets including Qualcomm SoC (System on a Chip), which will also be available for sale in Germany from July 13, it doesn’t make any sense. But maybe these will also be deleted.

Was that it now with Huawei in Germany?

I have to confess personally that I no longer expect the Huawei P50 series to go on sale in this country. Too often it has already been postponed. The passive business conduct of the German press agency also indicates that they have probably given up belief in German customers. But that doesn’t go well with the announcement that the first German flagship store is opening today on Berlin’s Kudamm 11 on around 450 square meters. The only question is for how long. But Xiaomi will certainly be happy to take over. 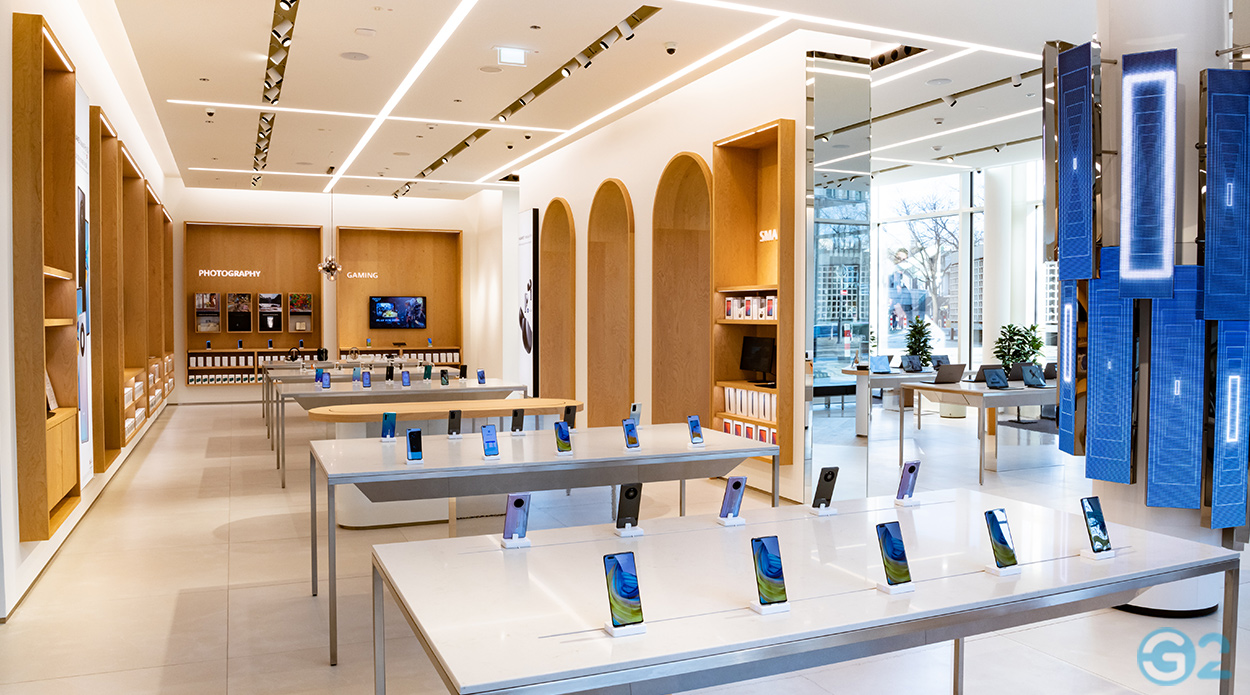