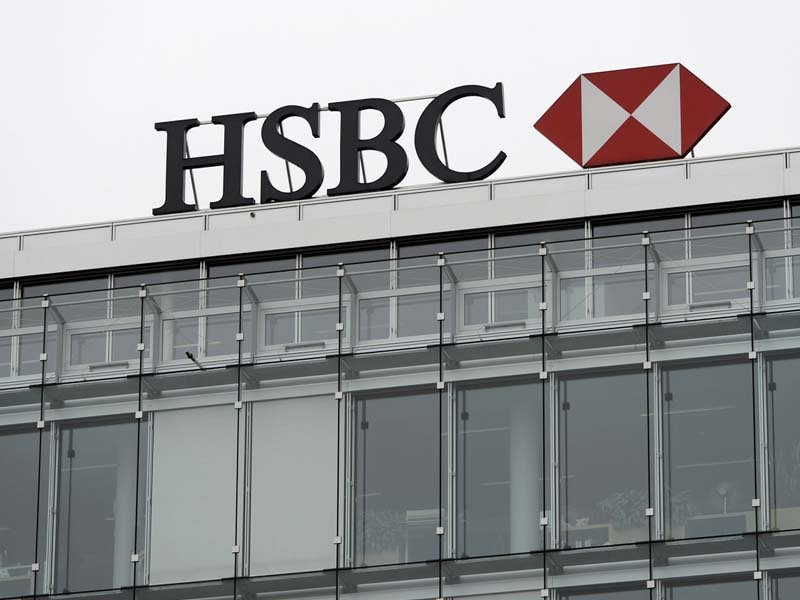 HSBC cited 14 reasons for not changing its structure, including the long transition period that could last five years and the loss of direct access to the US dollar.

The main shareholder of HSBC, Ping An Insurance, will continue to ask the bank to split its activities in Asia, despite the reluctance of the leaders, the press reported on Friday.

Chinese insurer Ping An believes radical change is urgently needed and was not convinced by arguments put forward by bank executives last week, Bloomberg quoted an unnamed source as saying.

HSBC cited 14 reasons for not changing its structure, including the long transition period that could last five years and the loss of direct access to the US dollar.

Chief executive Noel Quinn said last week that an “alternative structure” would have a “negative” effect on the bank and would not add value for shareholders.

But Ping An, led by Chinese tycoon Peter Ma, disappointed by HSBC’s underperformance, is concerned about geopolitical risks hanging over the London-based bank, Bloomberg reports.

According to Ping An, will generate an additional market value of $25 billion to $35 billion, free up $8 billion in capital requirements and save head office and infrastructure costs, the article adds.

For its part, the Financial Times quoted a source as saying: “HSBC only clearly underlined and exaggerated the disadvantages and challenges of splitting its activities in Asia, but it failed to mention the enormous benefits and the long-term value of a pivot not able to create -off”.

At the start of the month, the bank announced a 13.9% year-on-year increase in its net profit group share in the 1st half, despite a decline in its pre-tax profit, and announced that it intends to pay its of quarterly dividends to resume in 2023.

HSBC and other major British banks canceled their dividends at the start of the Covid-19 pandemic at the behest of the Bank of England, a decision that upset some shareholders in Hong Kong.

Some retail investors cited the cancellation of dividends as a reason to support Ping An’s proposed split.

A one-on-one meeting between HSBC executives and Hong Kong investors last week descended into chaos as disgruntled shareholders protested outside the building.