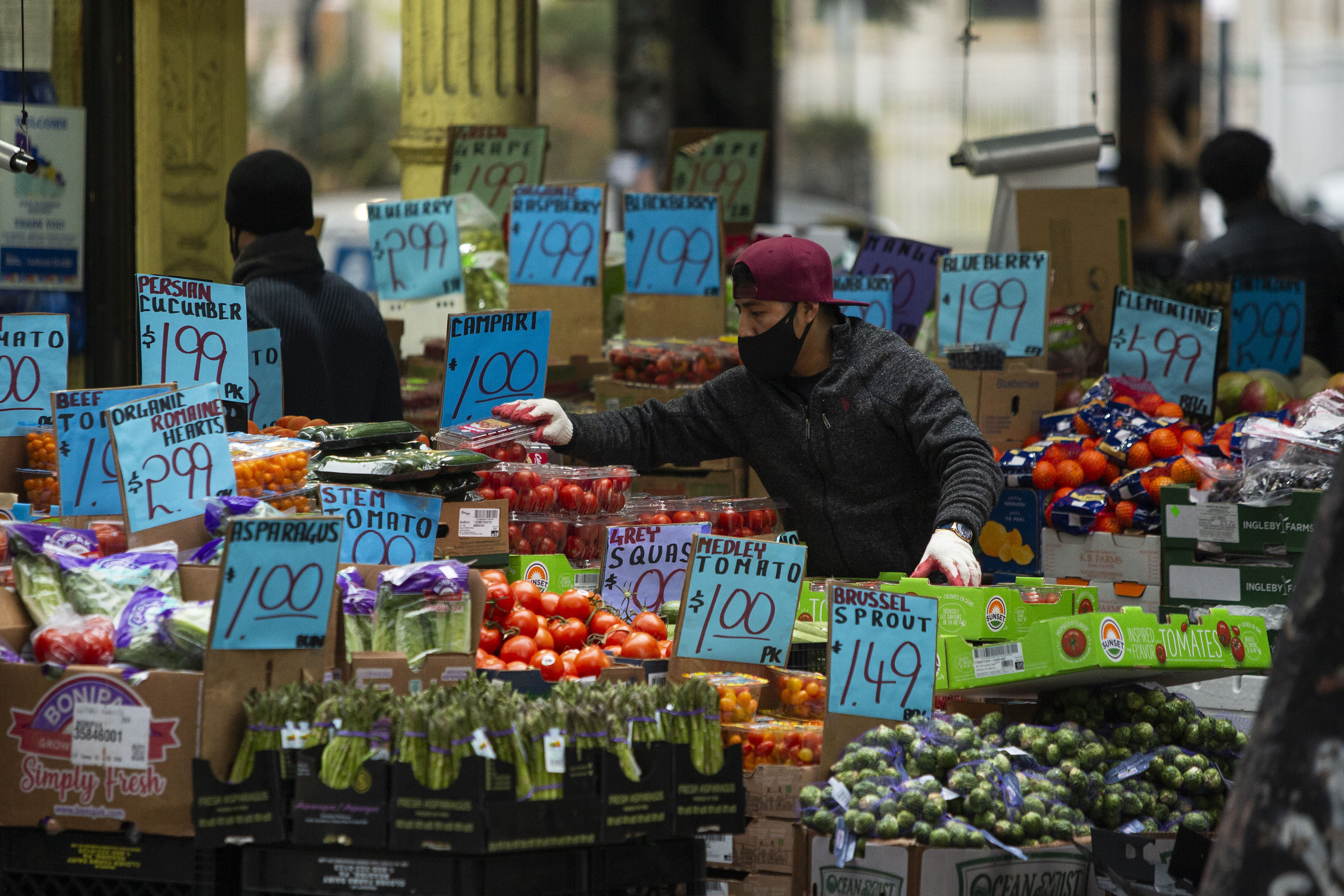 How would a possible recession in the United States affect Hispanic immigrants? | Univision Money News

“In the middle of the year of the pandemic, when the IMF made the prediction that remittances in the world were going to fall between 20% and 30%, remittances in Mexico reached a historical record of 40,000 billion dollars. In 2021, they reached another historical level of 51,000 billion dollars. Then a great debate began between academics and experts who did not understand why, if there was such a strong crisis and unemployment, the amounts of remittances had grown. The answer can be found in two variables. The first is that this is a mature immigration system, more than 100 years old, located in various labor sectors, where not all sectors were equally depressed during the pandemic. Second, the factor of solidarity became more evident than ever. Despite the fact that immigrants had less work, they felt the need to send more remittances home”.