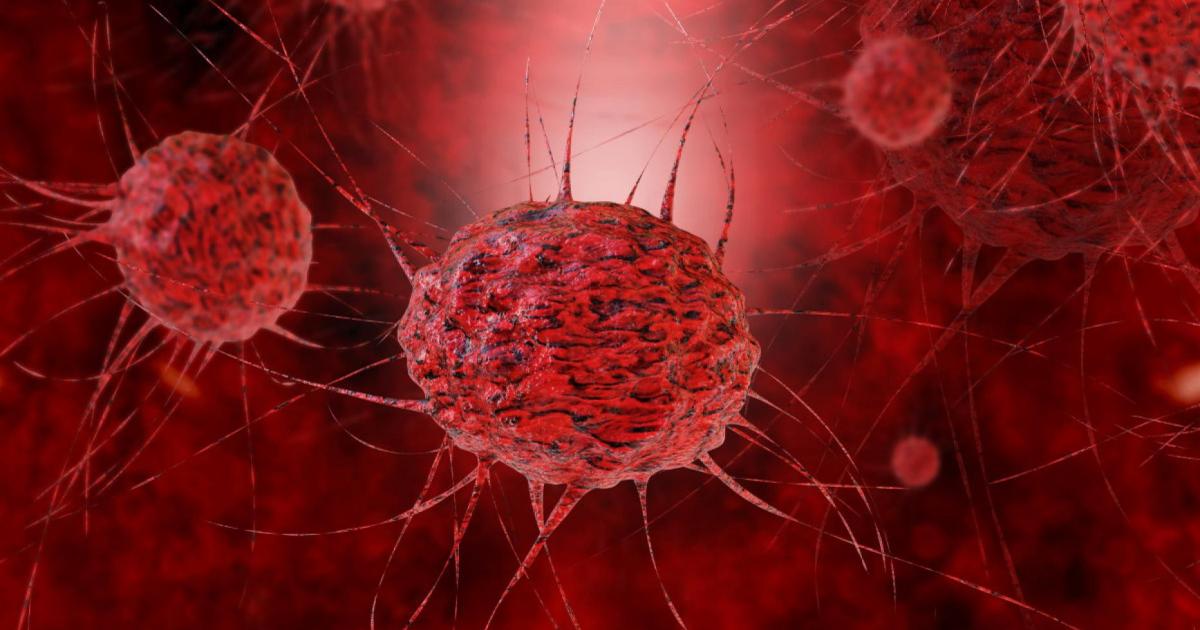 How viruses can be used to fight cancer

In combination with immunotherapy, viruses could increase the chances of a cure for cancer patients.

More than 375,000 Austrians were living with a cancer diagnosis at the beginning of 2020, according to the latest data from the Austrian National Cancer Registry from Statistics Austria. About half of them have been living with their disease for 10 years. Advances in established therapies have not only increased life expectancy, but also the chances of recovery – even in the advanced stages.

Because tumors block the immune cells that want to fight them. Among other things, so-called Checkpoint-Inhibitoren (CPI) come into use. These are extremely potent active ingredients that are specifically directed against inhibitions in the immune system.

However, immunotherapy does not work equally for all patients. A possible approach to increasing the chances of recovery for as many affected people as possible could be the combination of immunotherapy with so-called oncolytic viruses represent. These viruses trigger an infection in the tumor cells, against which the ulcers tend not to be able to defend themselves well.

“Theoretically, viruses are considered to be the perfect partner for immunotherapies. We just haven’t yet understood exactly how we have to use and change the viruses so that they show what they promise in theory,” says Guido Wollmannresearcher at the MedUni Innsbruck and head of Christian Doppler Laboratories for Viral Immunotherapy of Cancer. How these two players – virus and immunotherapy – can be brought together in the best possible way to destroy tumors is part of his research work at the CD Laboratory.

A virus is used here, which as VSV-GP referred to as. This activates the body’s own immune response and thus also the body’s own T cells, which in the best case can destroy the tumor. “VSV-GP is based on a very simple virus that causes mild infections in livestock in nature, especially in South America. This normal VSV (vesicular stomatitis virus) can cause colds in pigs or cattle – people hardly ever catch it,” explains Wollmann of futurezone.

For about 25 years, the VSV has been considered promising for infecting tumor cells. However, in some animal studies, the normal variant showed signs of neurotoxicity, a side effect on the nervous system when it got to the brain. To avoid this, the VSV was modified more than 10 years ago and the VSV-GP was created. “A VSV glycoprotein was exchanged for a protein from another virus,” says the expert. The genetic material of this so-called “chimeric virus” consists of the components of two viruses.

Docking to the cell surface

The GP sits on the Virus VSV like a kind of key. The virus docks to the right place on the tumor cell. “The chimeric virus VSV-GP can be easily controlled by normal cells, so that it can no longer multiply and spread in normal tissue or in nerve cells,” says Wollmann.

According to him, very weak viruses, i.e. those that can be immediately recognized, controlled and fought by normal cells, are generally particularly suitable for such therapies. “It is precisely these weak viruses that are often able to successfully infect tumors without spreading beyond them – at least at first glance this is a simple therapeutic solution,” says Wollmann.

This can be explained by the fact that the antiviral instant reply, i.e. the biological defense reaction of each of our body cells against viruses, which is often defective in tumor cells because the same mechanisms also slow down tumor growth. Tumors can be these as Interferon often switch off the mechanisms referred to, which gives them a growth advantage, but at the same time they can no longer defend themselves against a viral infection.

An oncolytic virus has been approved in North America and Europe since 2015 for the treatment of black skin cancer. This virus is based on Herpesvirus, that causes fever blisters. It was modified in the laboratory 30 years ago in such a way that it can no longer multiply in normal cells. This virus is also used in Austria.

Furthermore, in Japan in 2021 a herpes virus was restricted for the treatment of certain brain tumors authorized.

According to the doctor, most viruses also allow additional active substances to be incorporated into them that modify, strengthen or manipulate the immune system. “These are called next-generation oncolytic viruses,armed oncolytic viruses’“.

If there is an infection in the tumour, additional key molecules are produced which send the signal to the immune system to attack the tumour. “In the course of our research, we have incorporated and tested numerous such additional active ingredients in our viruses, which show a clear advantage over the pure virus,” says Wollmann.

According to Wollmann, the virus, which is supposed to infect the tumor, can also be used as a vaccine against cancer. “I can incorporate a feature of the tumor, a so-called tumor antigen, into the virus,” says Wollmann. This concept has the advantage that if the tumor becomes infected, the immune system can be trained even more effectively against the tumour.

Several combination studies with immunotherapies and VSV-GP virus variants in mouse tumor models are currently being researched in the CD laboratory in order to investigate the interactions between virus, tumor and immune response. Depending on the effect of the respective variants on the immune system, these are then combined with other immunotherapies. In this way, a maximum therapeutic effect can be achieved.

“Another part of our research is the preparation of a clinical study, which will be carried out with the help of the pharmaceutical industry. We are developing methods in the laboratory to accompany these studies with special laboratory methods so that we can monitor the patient’s immune response to the virus and tumor,” says Wollmann.

This article was created as part of a cooperation with the Christian Doppler Research Society (CDG).

In Christian Doppler Laboratories, application-oriented basic research is carried out in an international network.

Am CD Laboratory for Viral Immunotherapy of Cancer will work together with the pharmaceutical companies ViraTherapeutics GmbH and Boehringer Ingelheim International GmbH researches how immunotherapies in combination with oncolytic viruses can be successfully transferred to as many patients as possible.

The CD Laboratories are financed by the public sector and the companies involved.

See also  Do you want to feel good at the table? Here are the most correct food combinations