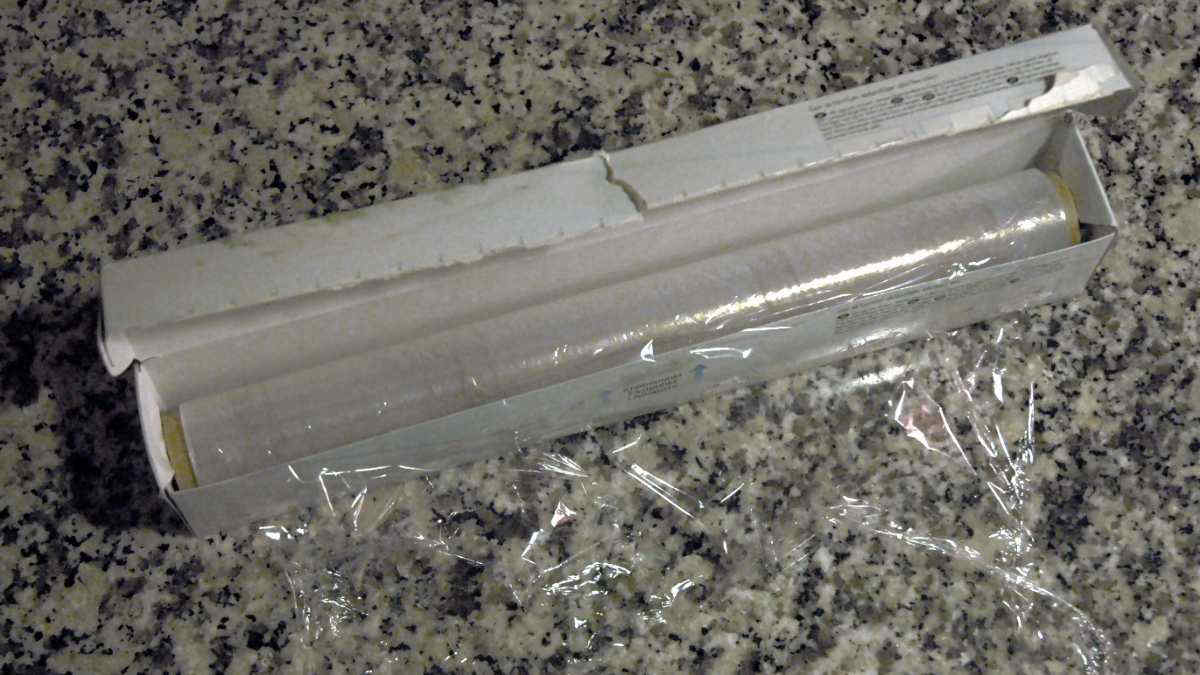 how to use it to avoid health risks

The PVC film it is a very useful accessory in the kitchen to cover food, but in some cases its use can determine a risk to our health. In addition to the environmental problems associated with its production and disposal, the phthalates and others dusts contained in it they can be transferred to foodwhich makes them harmful and dangerous for the people.

Il polyvinyl chloride, abbreviated PVC, is a rigid polymer that becomes malleable when mixed with other suitable substances. These features make it a widely used material to cover and preserve food of various kinds, in a way that is well suited to various needs in the kitchen. However, not everyone knows that PVC, as happens with aluminum, is the phenomenon of the so-called migration to food.

In particular, some of the substances that make up the PVC film can ends up in food and is therefore ingested by humans. The migration process is influenced by certain specific factors such as the temperatureill time spent in contact with food and his typology.

To avoid causing damage to health, it is good to respect some simple rules. We specifically recommend just wrap cold food e for a not too long period of time: both in the fridge and in the freezer the coating should last no more than two days. However, PVC film should never be used for storage of fatty food (like cheeses) or contains alcohol. For these foods, it is better to choose alternative storage solutions.