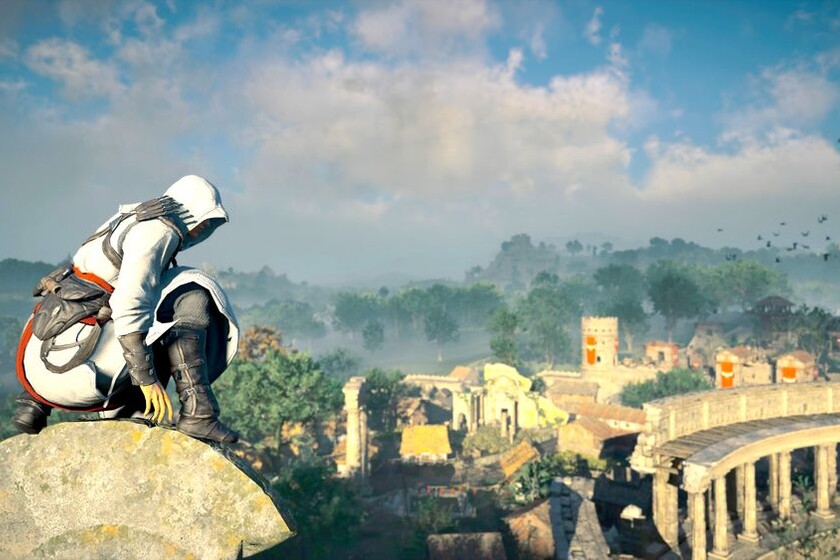 Since its release in late 2020, Assassin’s Creed Valhalla has received a number of DLCs, the largest of all (to date) being the Wrath of the Druids expansion. And it still has more content to receive, such as Assault on Paris.

The good news is that a Free DLC very special that allows us to unlock the look of Altaïr Ibn-La’Ahad, the first Assassin to be played by Desmond Miles in the surprising debut of Assassin’s Creed in the distant 2007.

How to redeem Altaïr in Assassin’s Creed Valhalla 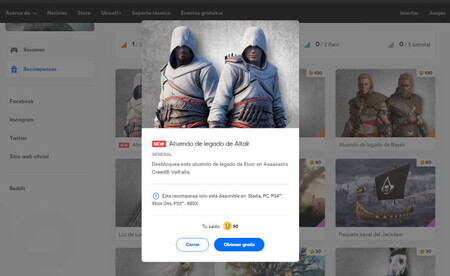 The method to unlock it is very simple. Either from the menu of the game’s own store on console, PC or Stadia, or directly from the Rewards section of Ubisoft Connect, we must go to the box where its figure appears with the explanatory message of “Altair’s legacy outfit”.

We click to display its window and we give get free.

It’s that easy. With this we will unlock the reward for use on consoles (PS5, Xbox Series, PS4 and Xbox One), PC (Uplay and Epic Games Store) and Google Stadia. Then, from the character menu, we select this outfit already enjoy emulating Altaïr in a time that does not belong to him.