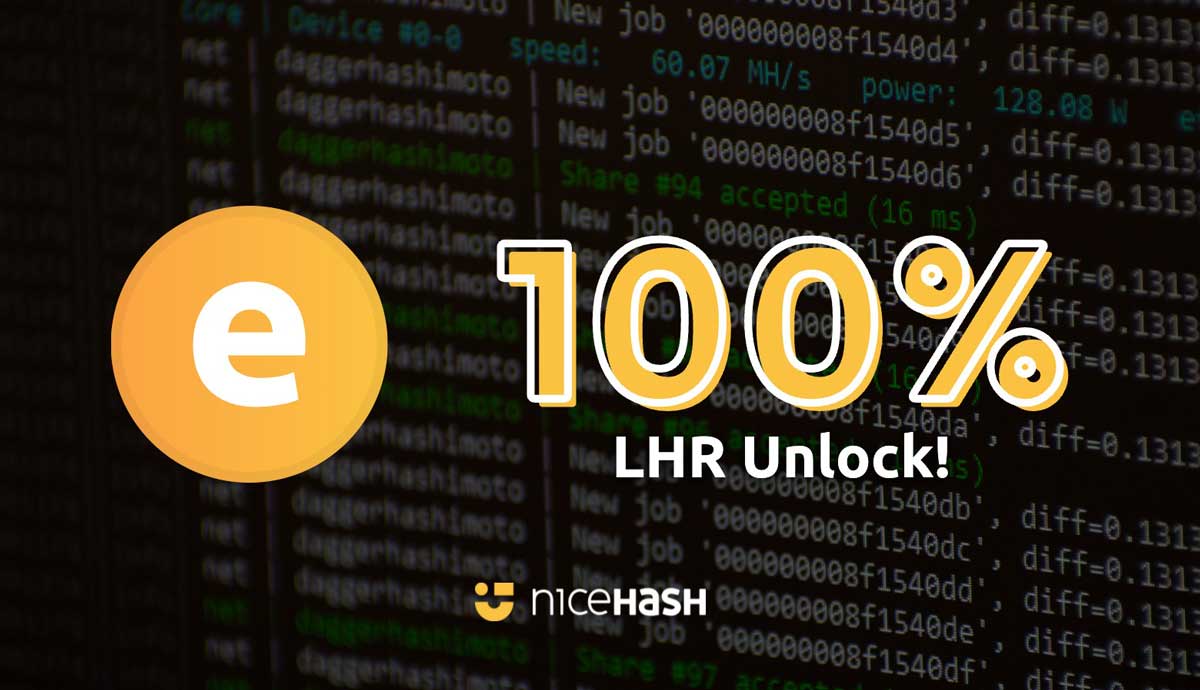 how to unlock 100% LHR of NVIDIA GPUs with NiceHash

This is the news of the day that will please the miners. In effect, Nicehash announced in a social media post that they now allow unlock 100% LHR of NVIDIA graphics cards. As a reminder, the LHR is a system used by the chameleon to limit the performance of a graphics card in mining use. This was done in order to fight against the shortage when the demand was very strong for this activity. Until now, Nicehash allowed to unlock this limiter at 70% via NBminer. From now on, we can completely do without it.

It is now possible to completely unlock the speed limiter (LHR) of NVIDIA graphics cards, here is the tutorial

To 100% unlock the LHR of a graphics card, you must use the software QuickMiner of the society. This one must be at his version v05.4.0 RC (release candidate). The previous current stable version v0.5.3.6 does not offer the possibility to fully unlock the limiter. Nicehash has produced a short video to demonstrate the installation of their QuickMiner. You just have to follow these different steps. Everything is very quick to set up. 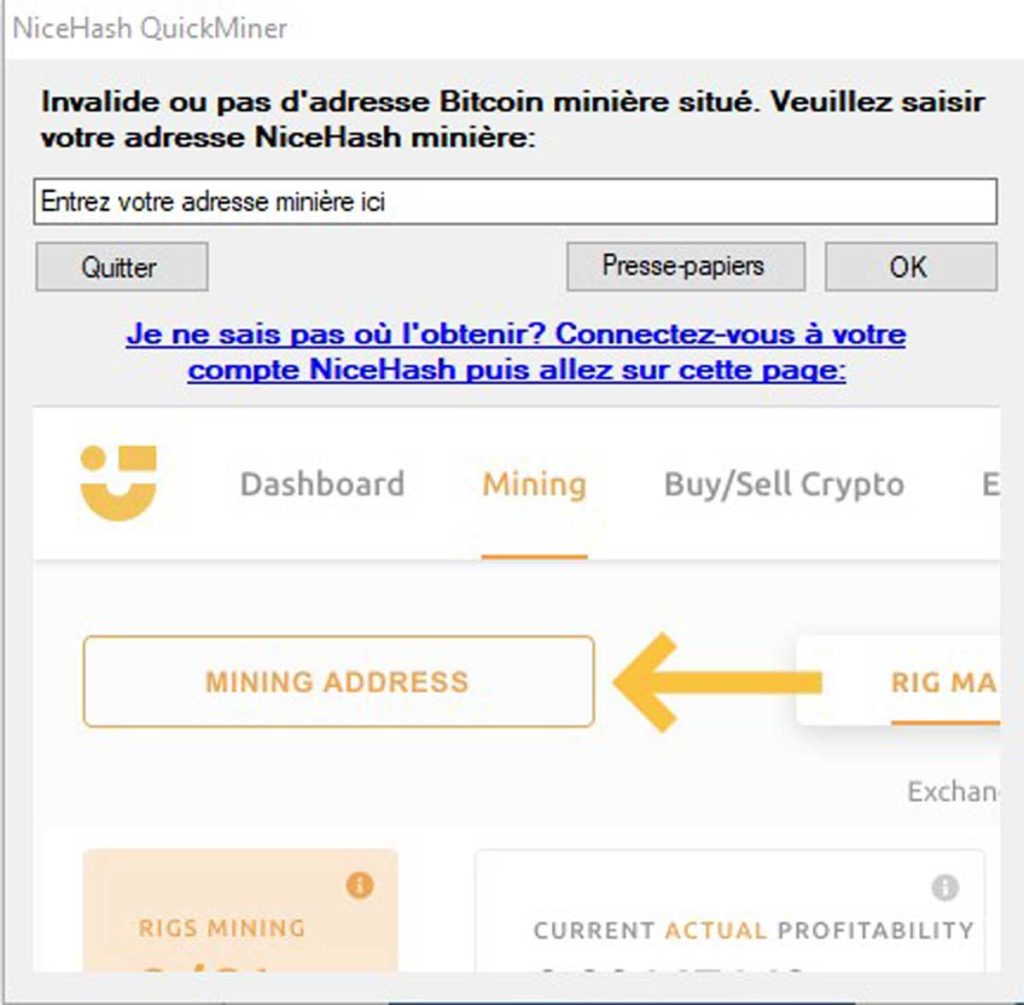 Here are the concrete speeds that can be obtained with the different cards from NVIDIA with the LHR unlocked at 100%.